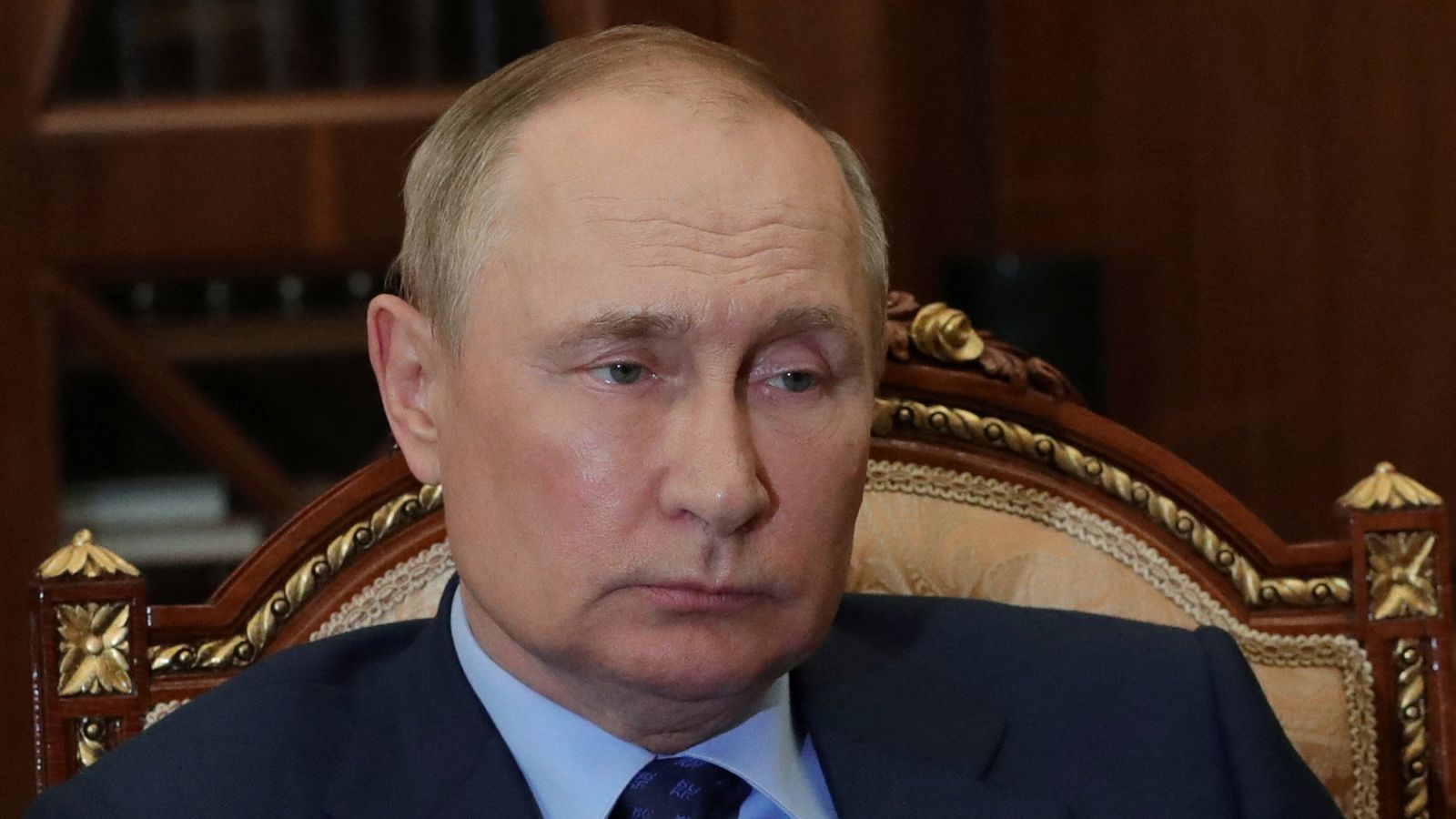 G7 finance ministers have agreed to impose a price cap on Russian oil exports in an effort to limit funding for President Putin’s war in Ukraine.

The decision was made at a virtual meeting of the group, made up of seven of the world’s richest countries – the UK, US, Canada, Italy, France, Germany and Japan – on Friday afternoon.

Confirming the news, Chancellor Nadhim Zahawi said: “We will curtail Putin’s capacity to fund his war from oil exports by banning services, such as insurance and the provision of finance, to vessels carrying Russian oil above an agreed price cap.”

The price cap has not yet been decided.

A statement from the G7 finance ministers said it would be set by the full coalition before it is implemented in each country.

Despite selling less oil since the invasion of Ukraine in February, Russia made £600m more from oil sales in June than it did in the previous month because of rocketing prices pushed up by the war.

As well as limiting Russia’s revenues, it is hoped the price cap can also bring down rising energy prices around the world.

Speaking after the announcement, Mr Zahawi said the move will “protect our citizens from oil price shocks next year”.

He added: “That is a significant step forward.

“It will mean that Putin can’t profiteer from excessively high oil prices and of course, protect all of us from oil price shocks next year and beyond.”

‘Putin’s strategy will not work’

The G7 decision comes after Mr Zahawi met with Treasury Secretary Janet Yellen in Washington on Wednesday for talks on how to tackle the spiralling cost of living crisis.

Sky News understands that the meeting was important in getting the two countries in lockstep over the price cap.

Mr Zahawi said G7 ministers would be discussing strategies to implement the cap in December, then putting it in place in February.

Energy bills will soar for millions of UK households before then, after Ofgem hiked up its October price cap by 80% – plunging many into financial hardship.

Mr Zahawi acknowledged people need help sooner than when the cap on Russian oil comes in to effect.

He said he was “very concerned of the scarring effect on businesses” and that the government is “working up options” so the next prime minister, who will be named on Monday, can “hit the ground running to be able to offer additional help in January and through to next year.”

“And actually, today’s G7 is another reminder to him why we’re going to coordinate and we’re going to deal with these energy price shocks collectively and will continue to help Ukraine reclaim their country.”