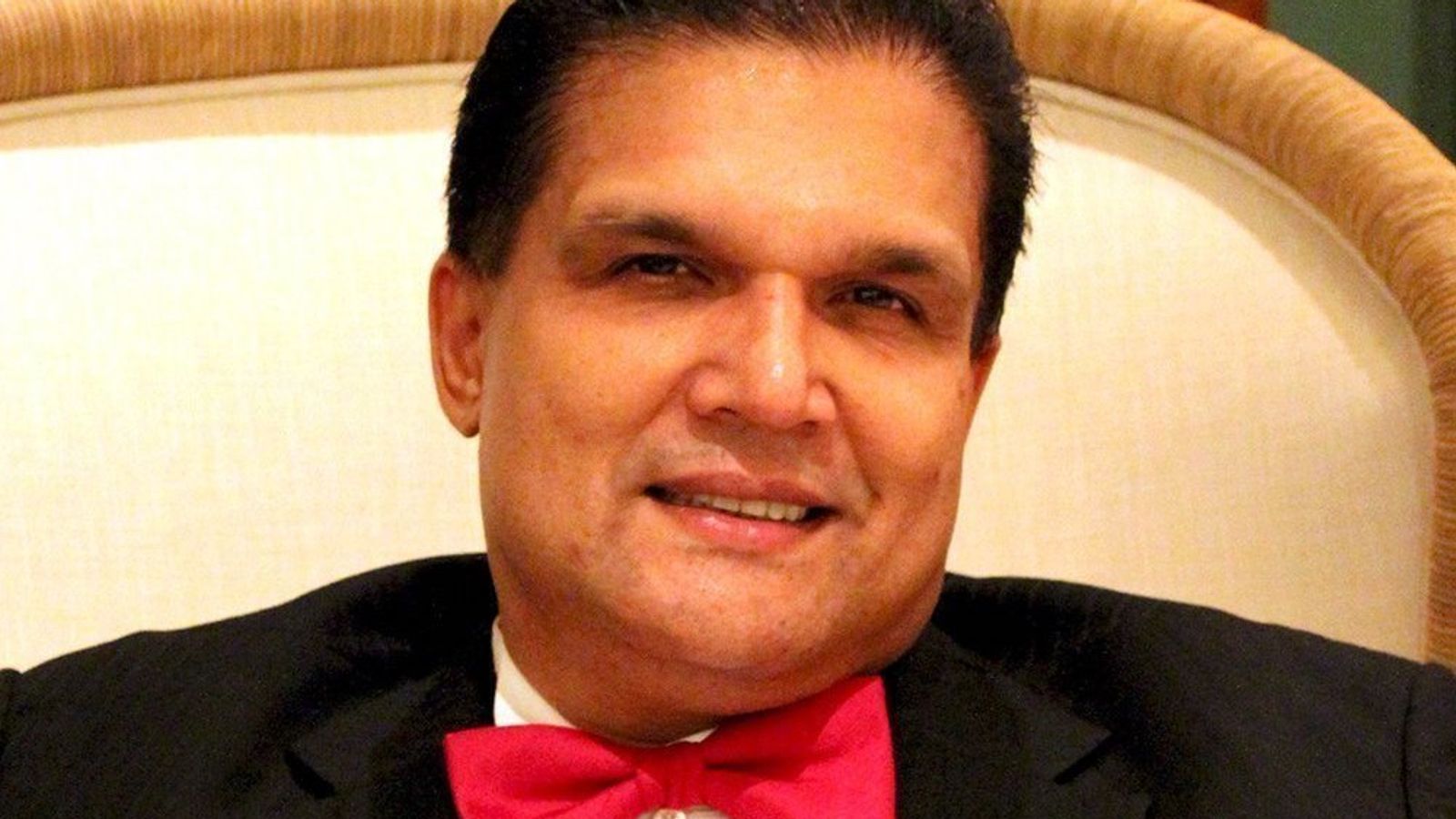 A Malaysian contractor at the centre of the US navy’s worst corruption scandal escaped house arrest in California over the weekend after cutting off his GPS anklet, federal agents have said.

Leonard Francis, known as “Fat Leonard”, who admitted to offering $500,000 in bribes to US navy officers, has reportedly gone on the run before his sentencing in three weeks.

Police found his home in the city of San Diego empty on Sunday morning.

Francis was arrested in 2013, accused of plying navy officers with cash, expensive food and cigars, rare cognac and wild sex parties in luxurious hotels in exchange for contracts.

Prosecutors said he also redirected military vessels to ports that were lucrative for his company and overcharged the US military by more than $35m for services.

Local officials and the Naval Criminal Investigative Service are now understood to be searching for him.

Supervisory Deputy US Marshal Omar Castillo told the San Diego Union-Tribune, a local newspaper: “He was planning this out, that’s for sure.”

Francis’ neighbours reportedly saw U-Haul moving lorries going in and out of his home in recent days.

Francis had suffered from ill health in recent years and was placed under house arrest in 2018 while co-operating with investigators and acting as a witness for the prosecution.

He was due to be sentenced on 22 September.

They later brought charges against more than 30 others.

Many of those charged have pleaded guilty or were convicted at trial.