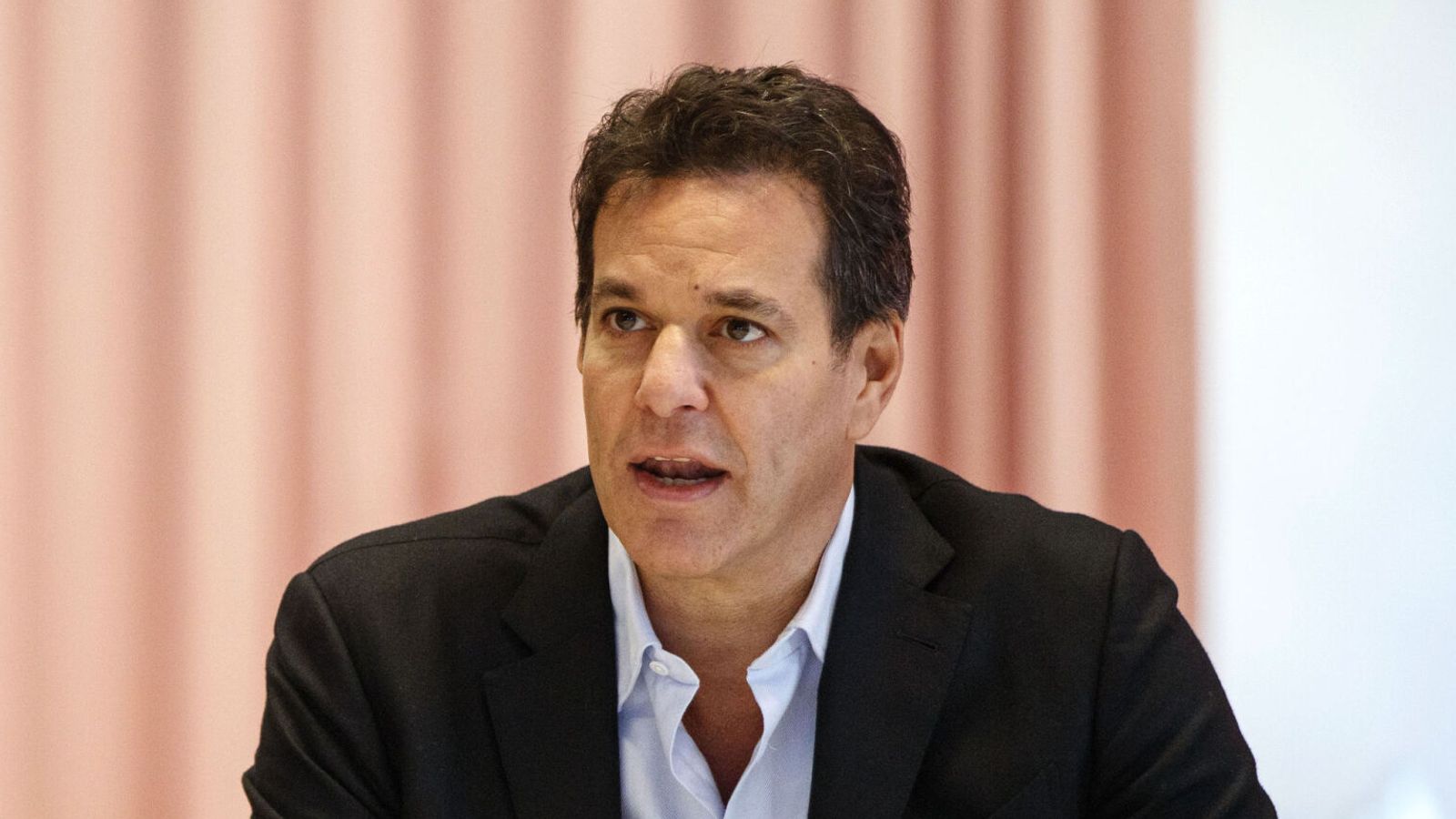 The co-founder of Lastminute.com and dozens of other leading British start-up founders are urging Liz Truss to host a new national competition for entrepreneurs as the incoming premier seeks ways to kickstart a faltering UK economy.

Sky News has seen a letter signed by Brent Hoberman, co-founder of the online travel site, and Samir Desai, founder of the peer-to-peer lender Funding Circle, which calls on Ms Truss to fill the void left by the disappearance of Pitch at the Palace, the initiative set up by Prince Andrew.

“We are all involved in the entrepreneurial ecosystem, and the UK is undoubtedly one of the best places to start a business in the world,” the letter said.

“We are entering a difficult economic period but the new government must focus on how we encourage more of those businesses to get to scale by growing right across the country.

“Culture starts at the top, and that’s why we are calling on the new occupants of 10 and 11 Downing Street to host a new national entrepreneurs competition which can act as a showcase for the best of British business.”

Matt Clifford, the inaugural chair of the government’s ‘moonshot’ agency for scientific invention, ARIA, and the founders of start-ups such as Olio, Beautystack and Thriva are among the other signatories.

Between them, those whose names are included in the letter have been responsible for creating thousands of jobs across the UK economy.

The entrepreneurs’ plea is one among many that Ms Truss will be sent during her first few days as prime minister, with lobbying emerging from across industries seeking help with soaring energy bills and the wider inflation crisis.

It is, however, distinctive in that it highlights one of the principal economic challenges for Ms Truss’s administration: how to get Britain’s economy growing by turning promising start-up businesses into companies of genuinely significant scale.

The letter is understood to have been coordinated by Jimmy McLoughlin, who led business liaison in No 10 during David Cameron’s premiership.