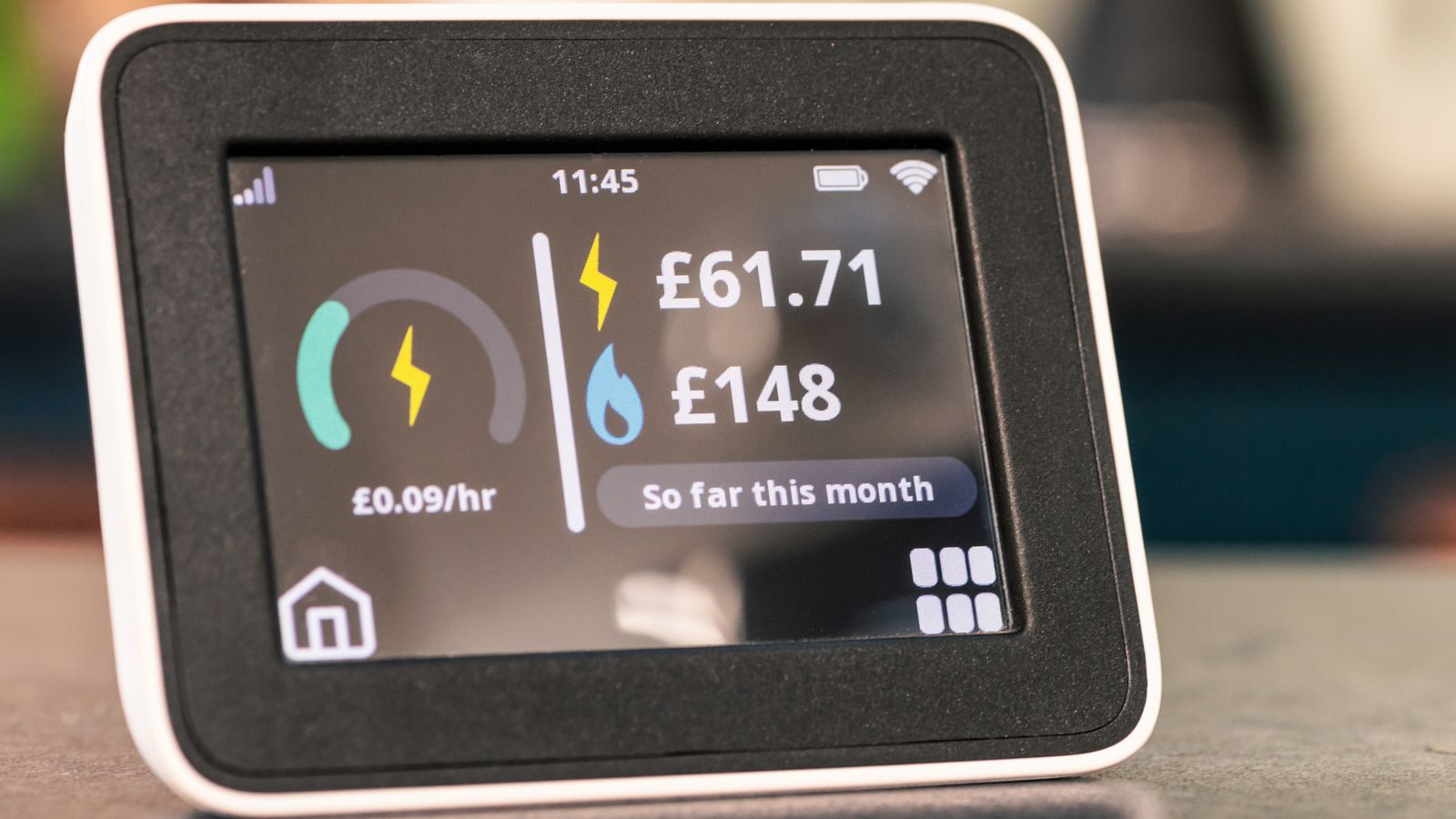 Liz Truss’s energy statement later today – barely 48 hours into the job – will probably be the most expensive commitment she ever makes as prime minister – and that’s if things go well.

For this reason, it could also be the most important statement she makes as PM, certainly this side of a general election.

At its heart will be a promise to stop domestic energy bills rising much further above current levels. It will be paid for out of borrowing – and depending on the fine print and duration of the scheme – the bill for this alone could top £100bn or even £150bn.

On paper, it’s a plan that should cause discomfort amongst a lot of Tories. It represents the government intervening directly in a market, it will significantly increase the debt and deficit and the potential liability could be uncapped since nobody knows when President Putin’s “cold war” with Europe will end.

The cap will be justified on the promise of long term reform to increase domestic energy supply on a scale few think will be practical in the near term – nuclear plants aren’t built overnight and what happens in practice if communities vehemently object to fracking projects, even if the moratorium is lifted on the principle.

It’s notable even Liz Truss criticised a government directed price freeze two and a half weeks ago when it was an idea being put forward by Keir Starmer’s Labour Party.

Yet it could define her premiership, with next to no dissent from the Conservative benches, despite all of the warnings against vast borrowing we heard from dozens of Rishi Sunak supporters for weeks during the leadership campaign.

The first is that there is no political downside to vast spending. Traditionally a principle electoral dividing line between the two biggest political parties has been the Tory attack that Labour commits to eyewatering spending sprees which the nation can ill afford.

This campaign line becomes hard to deploy if the opening month of the Truss premiership sees a quarter of a trillion pounds of spending – the cost of the energy package combined with her chunky tax cuts and reversals also due in weeks.

Meanwhile Labour would force energy companies to fund most of their energy plan, meaning that unusually their proposals rely less heavily on the public purse than the Tories. It’s hard to see a Tory attack on boom and bust working next time. 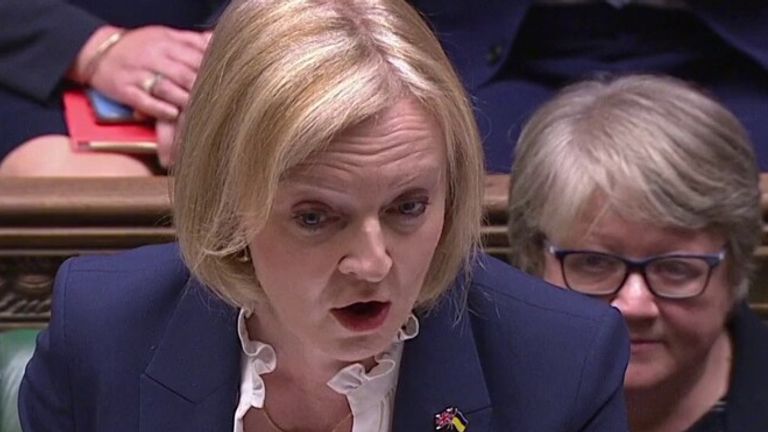 Truss: ‘I am against a windfall tax’

The second political gamble is that there is no risk to vast borrowing. In 2010 George Osborne spooked the public arguing that Gordon Brown’s spending plans would cause credit rating agencies to downgrade UK PLC and drive up the cost of borrowing.

The markets will decide

The scale of worldwide spending during the pandemic has caused many academics and politicians to rethink just how much more debt governments can safely borrow without it being a problem.

But there will be a limit somewhere. In his closing interview of the campaign with the FT, Rishi Sunak warned that it would be “complacent and irresponsible” to ignore the risk of markets losing confidence in the British economy.

On Wednesday the pound saw the biggest slide against the dollar since 2016, one early warning indicator that the markets are watching what happens to the budget deficit. A tremor amongst investors could feel like a political earthquake in Westminster.

Voters may thank Liz Truss for early decisive action. Or they may see their bills still twice what they were last year and withhold judgement a little longer.

There are many paths away from today’s statement. It unclear what happens next.