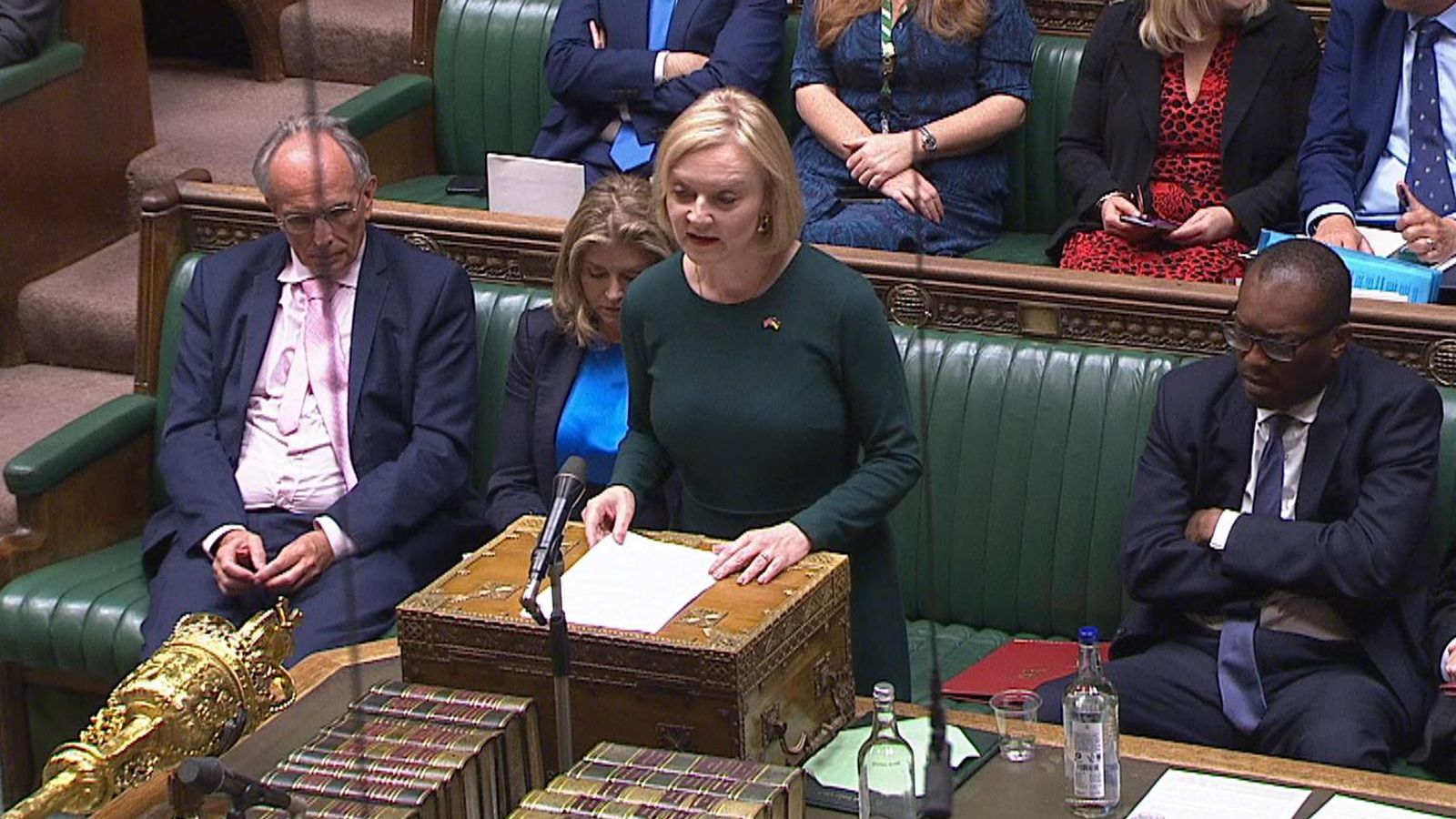 Businesses will learn next week about how the government will help them to navigate the energy crisis.

A spokesman for Prime Minister Liz Truss said on Wednesday that the scheme will help businesses with October bills and will be backdated if the implementation is delayed.

He said: “We will confirm further details of the business support scheme next week.

“We are speaking to energy companies and businesses and representative organisations to provide them with reassurance on the points I’ve just set out.”

The spokesman said that Downing Street is also looking at slimming down the upcoming House of Commons recess as it tries to deal with the energy crisis.

The six-month assistance scheme announced last week has turned out to be more complicated than the scheme for consumers, as businesses are not covered by the energy price cap.

This means that the scheme for businesses could require new legislation, although Ms Truss’s spokesman said that issue is still being “worked through”.

Fixed energy contracts come to an end in October for hundreds of thousands of firms and many have been warning for weeks that their businesses may not survive the winter.

Read more:
‘Nobody expected to be hit with this crisis’: Hospitality businesses call for urgent VAT cut
UK economy to be in recession for more than a year, Bank of England warns
Two indicators slowdown already under way

“We did recognise there is concern about the support but what we are saying is that we will be providing the support to cover their October bills,” the PM’s spokesman said.

“We’re still working through exactly whether it will need legislation.”

The government has insisted that any delay in the business help scheme is not due to the death of the Queen, but more down to the challenge of devising a plan from scratch.

“We’re having to build a brand new system to deliver this support, rather than using the existing one,” the spokesman said.

It comes after a report in the Financial Times on Wednesday that said the support scheme for businesses may not be ready until November, although it also cited officials who expressed hope the package could still be activated next month.

The household scheme guarantees that for two years bills for the average home will not increase past £2,500, but it could come at a cost of more than £100bn.