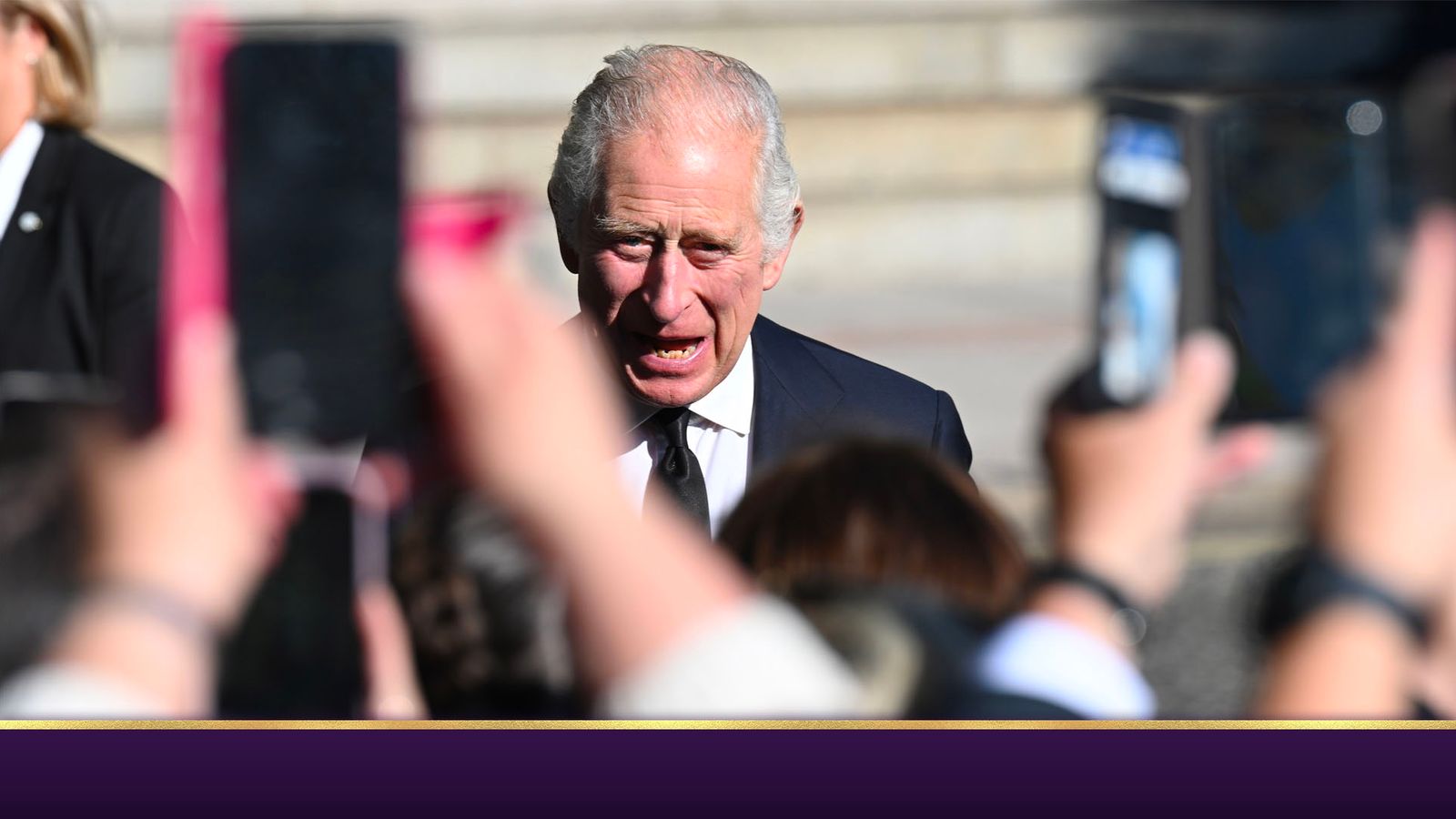 As thousands more join the almost five-mile-long line to pay their respects to the Queen today, the new King is travelling to Wales and back – before taking part in the evening Vigil of the Princes.

King Charles and the Queen Consort will fly to Wales by helicopter, where they will attend a service of prayer and reflection at Llandaff Cathedral at 11am.

The couple will then go to the Welsh Parliament, where they will receive condolences and meet members of the Senedd, before heading to a private audience with Welsh First Minister Mark Drakeford at Cardiff Castle at around 12.25pm. 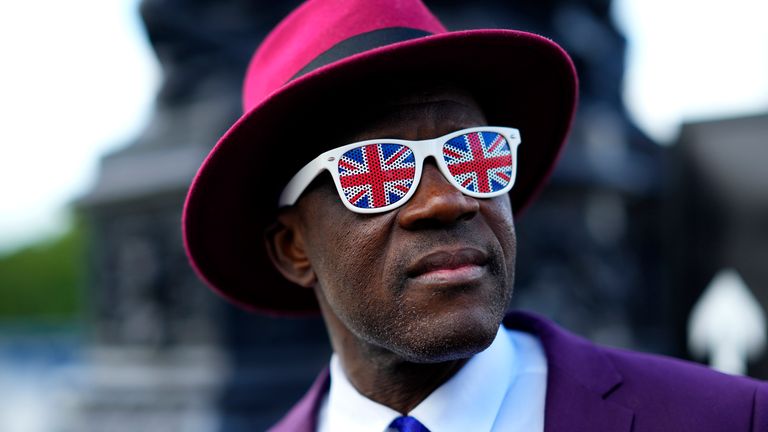 The former Prince of Wales has usually been warmly welcomed in the country, but there have long been campaigns against the role – which dates back to England conquering the nation in the 13th century – and for Welsh independence.

And a protest against the monarchy is expected to take place outside the castle as the couple arrives.

Details of Queen’s funeral emerge – and all other updates, live

On his return to Buckingham Palace, the King will host faith leaders, before preparing for the Vigil of Princes which begins at 7.45pm at Westminster Hall – where the Queen lies in state.

All four of her children, the King, the Princess Royal, the Duke of York and the Earl of Wessex will mount guard at the four corners of the catafalque in Westminster Hall for the 15-minute vigil. 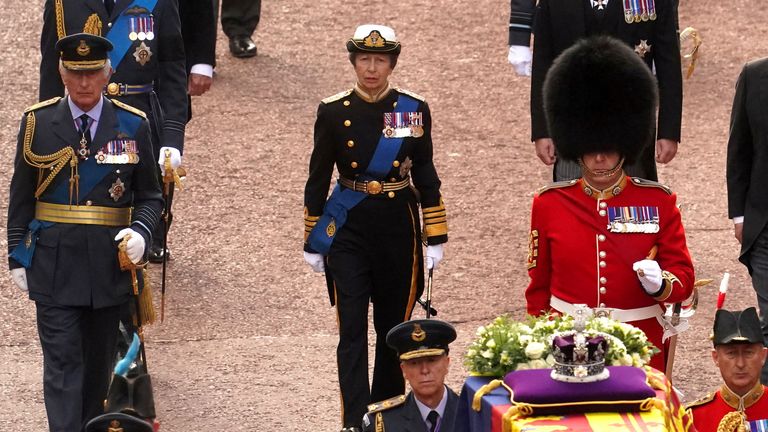 Read more:
The Queen’s death made her son a King, and a rich man – but where exactly does the cash come from?
How queues for Queen compare to previous monarchs and prime ministers?

It is said all will be in military uniform, including Prince Andrew, who as a non-working royal has been granted dispensation to wear it.

Andrew, a former Royal Navy officer who served in the Falklands War, retained his rank as a Vice Admiral.

But he was stripped of all of his honorary military roles in January, including Colonel of the Grenadier Guards, after the furore over his friendship with paedophile billionaire Jeffrey Epstein.

A similar ceremony was held in St Giles’ Cathedral in Edinburgh on Tuesday.

The vigil also occurred for King George V in 1936 and for Queen Elizabeth, the Queen Mother, in 2002.

Meanwhile, this afternoon the new Prince and Princess of Wales, the former Duke and Duchess of Cambridge, will visit the Army Training Centre in Pirbright, Surrey, to meet troops from the Commonwealth who have been deployed to the UK to take part in the state funeral.

Fiscal watchdog to deliver mini-budget forecast after rare meeting with PM
Shopping for your next Ford EV pickup? Here’s a list of Ford electric trucks by price
Truss tells Tory rebels she is ‘going to do things differently’ after mini-budget turmoil
‘He’s in trouble and he knows it’: CNN analyst explains Putin’s mindset
Trump: I’m going to bomb ISIS