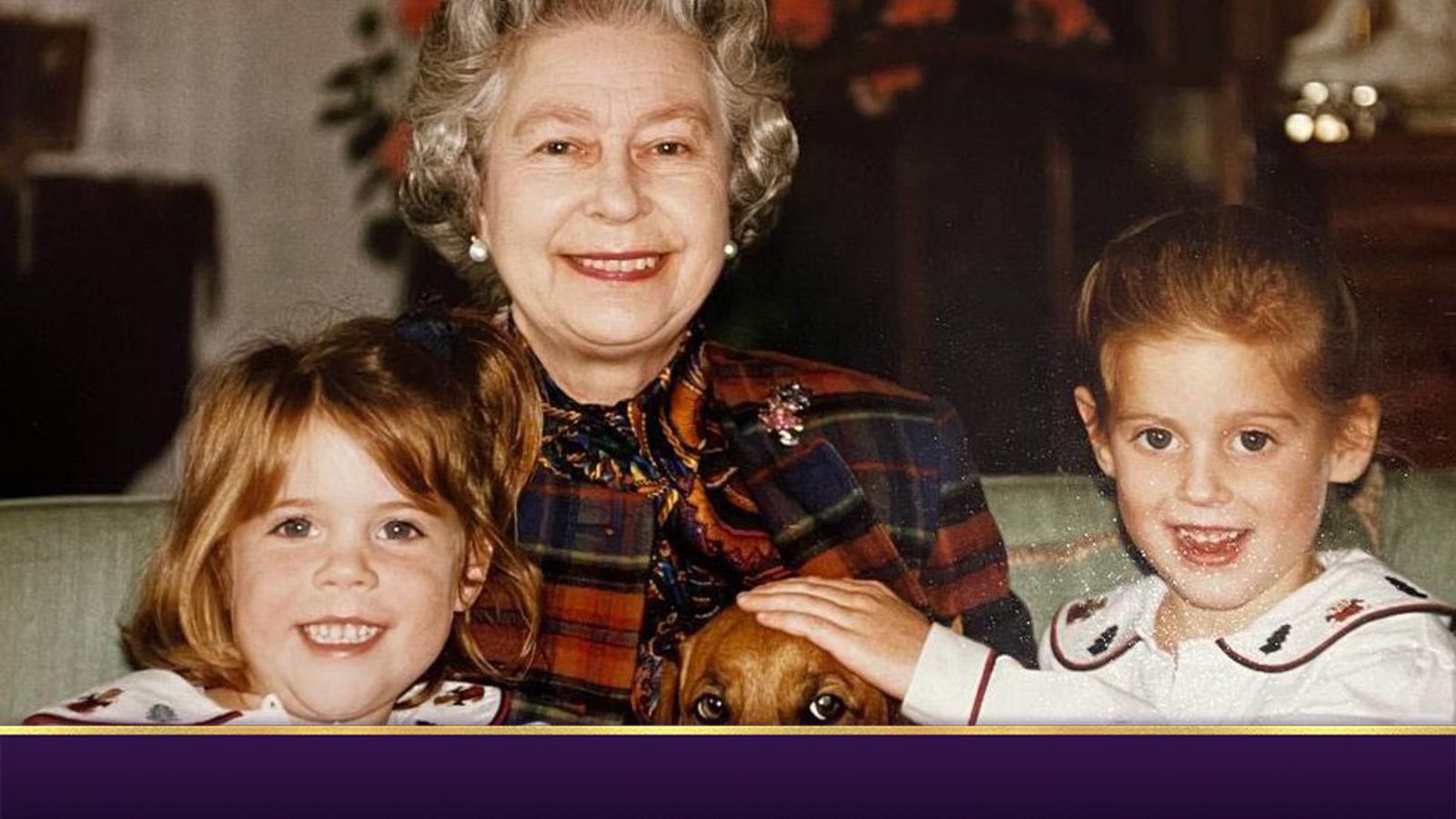 Princesses Eugenie and Beatrice have paid tribute to the Queen, describing her as their “beloved Grannie” who was a “loving hand on our backs leading us through this world”.

In a statement on Saturday, they said: “We, like many, thought you’d be here forever. And we all miss you terribly.

“You were our matriarch, our guide, our loving hand on our backs leading us through this world. You taught us so much and we will cherish those lessons and memories forever.”

It adds: “For now dear Grannie, all we want to say is thank you. Thank you for making us laugh, for including us, for picking heather and raspberries, for marching soldiers, for our teas, for comfort, for joy.

“You, being you, will never know the impact you have had on our family and so many people around the world.”

The princesses added that it had been the “honour of our lives to have been your granddaughters”.

They add in the statement: “We know that dear Uncle Charles, the King, will continue to lead in your example as he too has dedicated his life to service. God save the King.”

Read more:
‘My father’s quicker than me’: William jokes as he greets mourners
What was the Queen doing when you were born? Find out here
World leaders getting to London as Westminster Abbey sees rehearsal of state funeral

Beatrice and Eugenie, the daughters of Prince Andrew and the Duchess of York, are due to take part in a 15-minute vigil around the Queen’s coffin on Saturday evening.

On Friday evening, the Queen’s children – Charles, the Duke of York, the Princess Royal and the Earl of Wessex – held their own vigil around the coffin.

Meanwhile, thousands of people are continuing to queue to see the Queen’s coffin lying in state ahead of her funeral on Monday, with some facing more than a day in line.

The queue for people who have accessibility requirements, or who are unable to stand for long periods of time, closed permanently on Saturday evening.