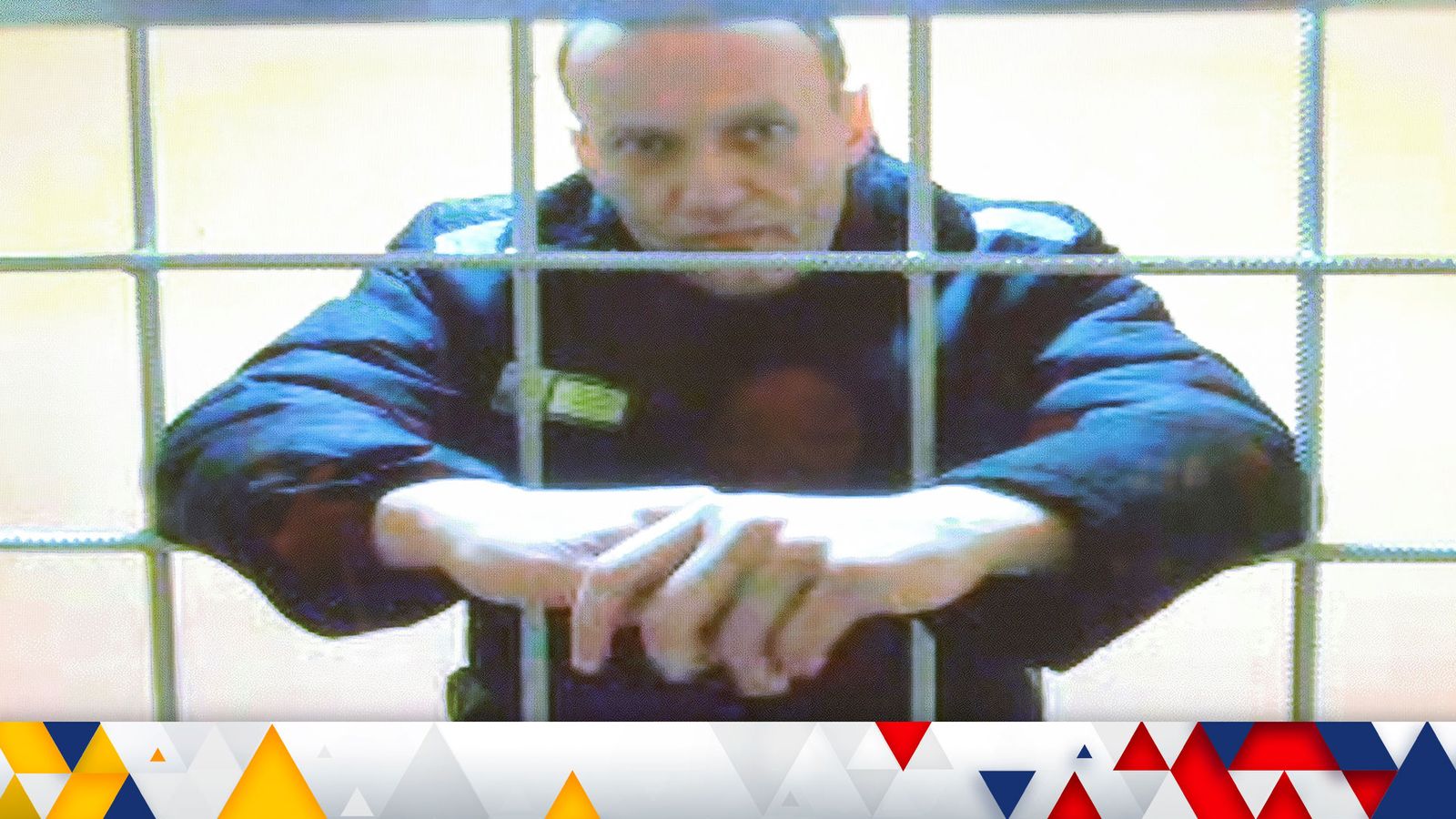 Alexei Navalny has criticised the alleged recruitment of Russian prisoners to fight in Ukraine, saying it is “kind of like in Suicide Squad”.

The jailed Kremlin critic asked what an army made of “murderers, robbers, brigands” could accomplish in combat, comparing the strategy to the plot of the DC Comics films.

The films see imprisoned supervillains signed up by the US government for secret, likely deadly, operations.

It comes after footage appeared to show an ally of Vladimir Putin offering pardons to Russian prisoners if they fight with private military company Wagner Group – but warned they will be killed if they desert when they arrive.

The leaked video shows a man believed to be Yevgeny Prigozhin, reported head of Wagner Group, speaking to a large group in the outdoor area of a prison in Yoshkar-Ola in western Russia. 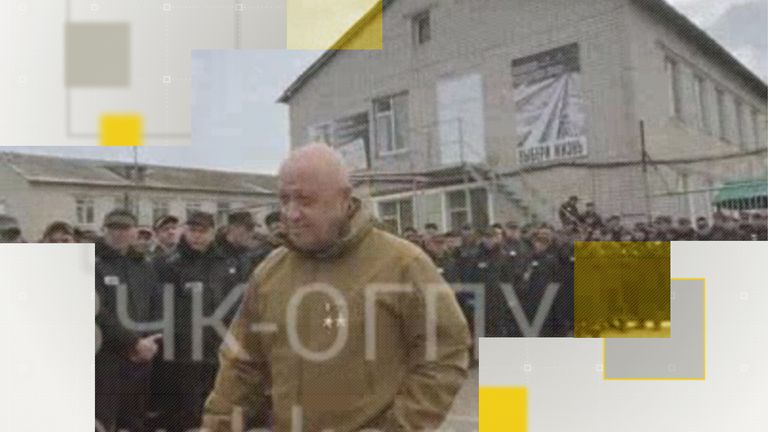 Speaking on Twitter, while he remains in prison, Mr Navalny speculated that people would decide to commit a serious crime now they know there is a way to avoid serving their sentence in jail.

He continued: “It is stated that murderers, robbers, brigands, and grievous bodily harm are required to participate in the war.

“And for some reason many are under the impression that these categories of convicts are some sort of brutal fighters. Kind of like in Suicide Squad.”

He added: “What could such an army even accomplish in combat?”

Read more:
What is the Wagner Group of ‘secret’ Russian mercenaries?

The Wagner Group is a Russian private military company. It is reportedly owned and funded by Prigozhin, something he routinely denies.

Its operations are “deeply intertwined” with the Russian military and intelligence community, according to the Centre for Strategic and International Studies (CSIS).

There has been speculation that as the conflict continued and Russia suffered losses, the group was turning to the prison community to bolster its forces.

Mr Navalny has long been outspoken against Mr Putin and was sentenced in March to nine years in prison after he was found guilty of large-scale fraud and contempt of court.

Antony Blinken, the US secretary of state, previously described the charges as dubious.

It was reported last month that he faces “up to 15 more years” after new charges were brought.