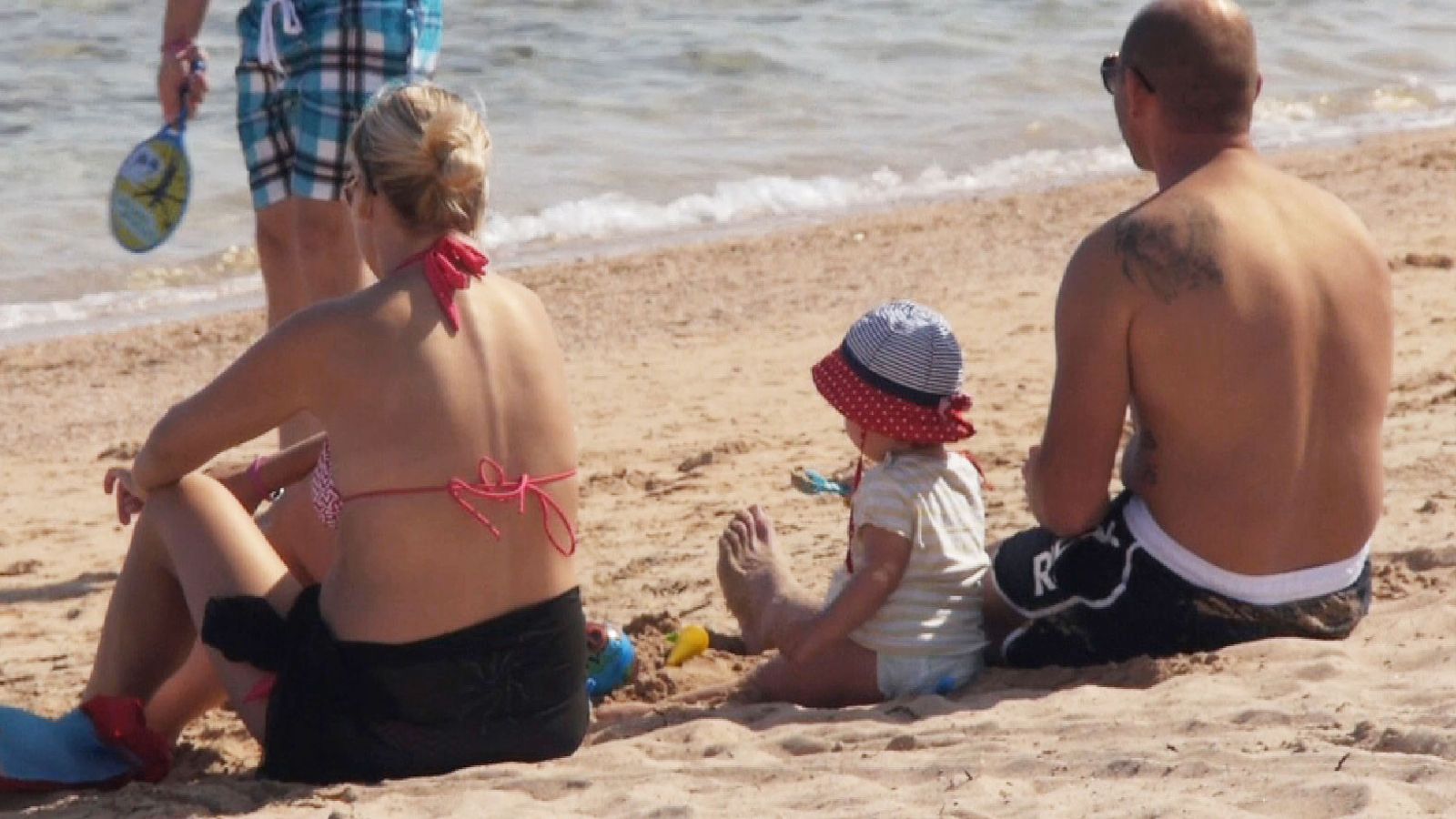 The owner of Hoseasons and some of Europe’s biggest holiday rental operations has hired banks to oversee a sale that could value it at up to £2bn.

Sky News has learnt that Platinum Equity, a US-based private equity firm, has appointed Goldman Sachs and Morgan Stanley to oversee a strategic review of Awaze, which it bought in 2018.

A sale or public listing of the business would see one of Britain’s biggest holiday providers changing hands for the second time in five years.

It will also represent a bold bet on consumer confidence across the continent at a time of rampant inflation and severe economic challenges.

City sources said this weekend that Goldman and Morgan Stanley were likely to launch a sale process for Awaze in the next 12 months.

Its Hoseasons subsidiary, which was established in 1940s post-war Britain, offers 23,000 holiday locations.

The company was rebranded after being bought by Platinum from Wyndham Worldwide for $1.3bn.

A sale process would come during a frenzied period for travel industry deals as strategic and financial investors bet on continued growth in demand for staycations among Britons.

This week, Blackstone sealed a sale, revealed by Sky News, of Butlin’s, the holiday camps chain, to one of its parent company’s founding families.

During the last year, Park Holidays has been bought by Sun Communities of the US for nearly £1bn, while CVC Capital Partners snapped up rival Away Resorts.

Sun Communities also bought Park Leisure, a smaller operator, in a deal worth about £180m.

The faltering economy has, nevertheless, put the brakes on other deals.

In June, Parkdean Resorts called off talks with prospective buyers after an auction lasting more than six months.

The decision by Parkdean and Onex Corporation, its Canadian owner, provided one of the first signals that anxiety about a UK recession and its implications for consumer spending was feeding through into corporate transactions.

Inflation data and the cost-of-living crisis are forcing many boards to reconsider spending and growth plans.

A spokesman for Platinum declined to comment on the appointment of advisers at Awaze.