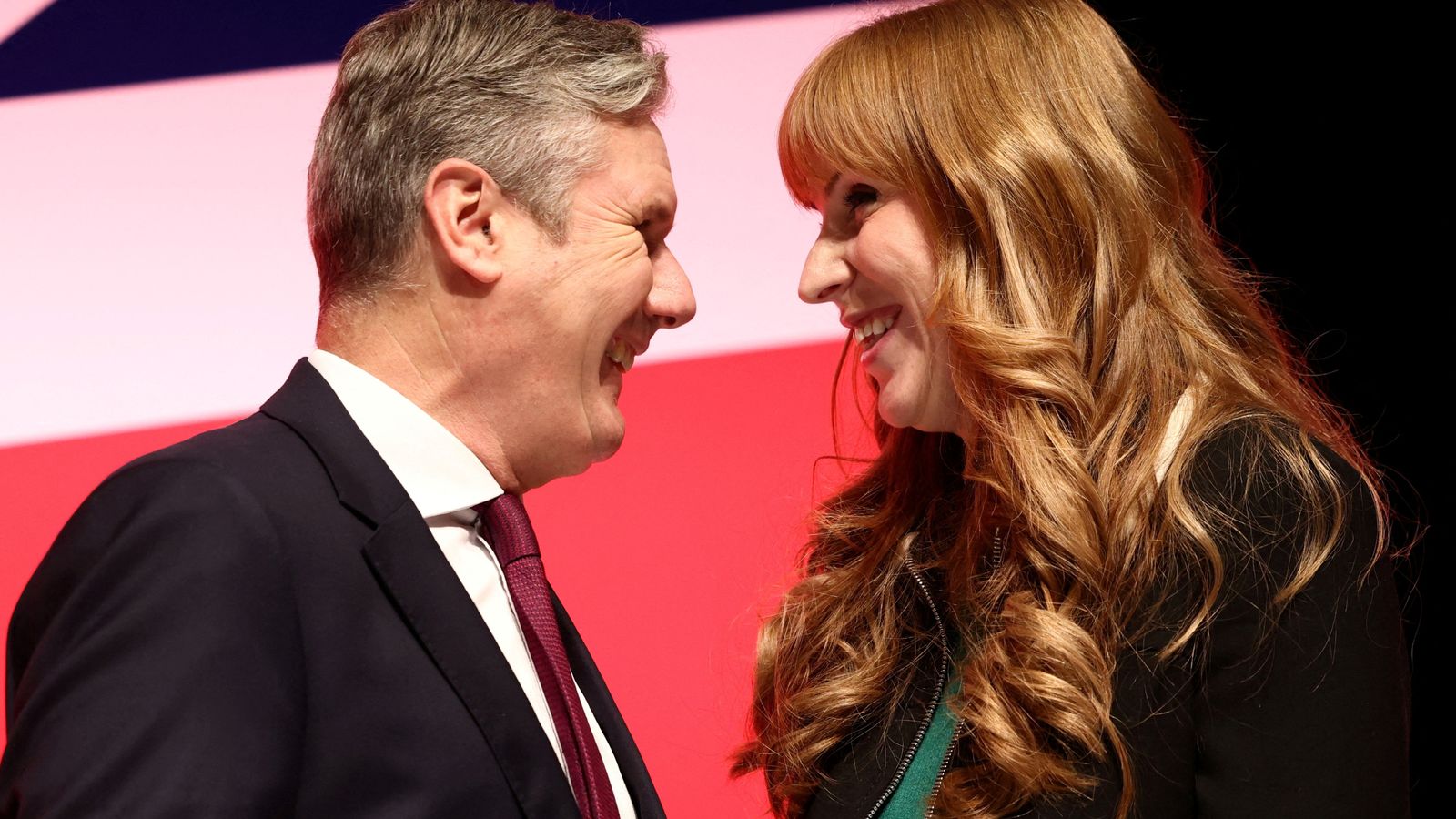 Labour will reverse the cut in the higher rate of income tax if it wins power at the next election, Sir Keir Starmer has said.

He said: “I do not think that the choice to have tax cuts for those that are earning hundreds of thousands of pounds is the right choice when our economy is struggling the way it is, working people are struggling in the way they are… that is the wrong choice.

“I would reverse the decision that they made on Friday.”

However, he said he supports the government cutting the basic rate to 19p.

“I’ve long made the argument that we should reduce the tax burden on working people,” he said.

“That’s why we opposed the national insurance increase earlier this year, which of course the government is now reversing.”

The measures were announced in Chancellor Kwasi Kwarteng’s mini-budget on Friday.

Labour had faced pressure to say if it would reverse the cuts after tearing into the policy announcement, with shadow chancellor Rachel Reeves calling Mr Kwarteng’s growth plan “an admission of 12 years of economic failure under successive Conservative governments”.

Speaking to Sophy Ridge on Sky News earlier this morning, Ed Miliband, the shadow secretary for climate change, all but confirmed the reversal when he said Labour would be “consistent in our election manifesto with our opposition to the 45p tax cut”.

He said: “Keir Starmer and Rachel Reeves set out tax policy and Keir will be saying more about this quite shortly.

“We think it’s the wrong thing to do for the country.”

However Andy Burnham, the Labour mayor of Greater Manchester, went a step further and said Labour should reverse the basic rate income tax cut as well as the cut for top earners. 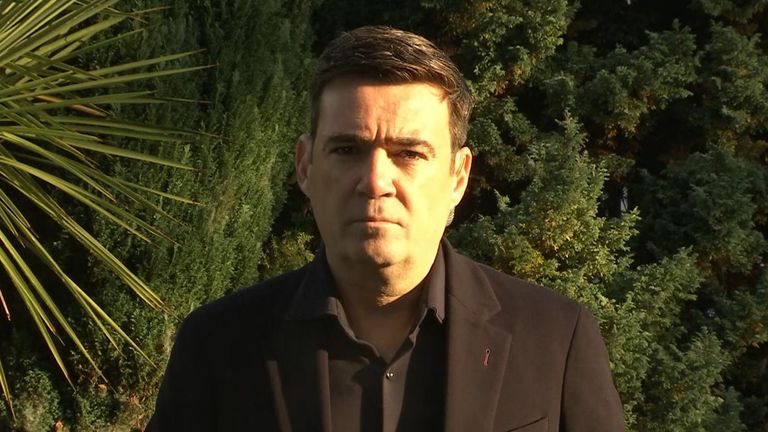 Mr Burnham also said the government has ‘drawn battle lines’ with ordinary people in the mini-budget.


He told Sophy Ridge that now is “not the time” for tax cuts and the billions being spent on them should be used to offer targeted support for the most vulnerable.

He called the Conservative’s mini-budget a “flagrant act of vandalism on the social cohesion of this country”.

“You have a budget that splurges billions on the wealthiest people in the country and actually doesn’t do anything meaningful to get people through the autumn and the winter… I can barely believe it,” he said.

“The government has drawn battle lines with working people – they’ve told us which side they’re on.”

Mr Burnham said he believed Labour has a realistic chance of making it to Downing Street in the next two years, as he called for his party to unite and set out an alternative plan that people can support.

That optimism was echoed by Sir Keir in his BBC interview. Sir Keir said he had picked Labour “up off the canvas” after the 2019 general election hammering which saw the Tories under Boris Johnson win an 80-seat majority.

He said the hope of a Labour government has now turned into a belief and that switch “is worth its weight in gold”.

The interview came as Labour members gather in Liverpool for the annual party conference.

Deputy Labour leader Angela Rayner gave the first big speech of the day, pledging that an incoming Labour government would “oversee the biggest wave of insourcing for a generation”.

She said: “The Tories have become too dependent on handing away our public services on the cheap, and now we are paying the price.

“Today I can announce that before any service is contracted out, public bodies must show that the work could not be better done in-house”.

She said the country is “at a crossroads” and people are “desperate for change”.

“At this moment, what do the Conservatives offer? Lining the pockets of oil and gas executives. Enriching bankers while families are starving,” she said.

In the first announcements of the conference, Sir Keir will today set out plans to make the UK a world-leading clean energy superpower by 2030 as an urgent priority of a future Labour government and to bolster neighbourhood policing.

Shadow health secretary Wes Streeting will also promise to bring back the family doctor so more patients see the same GP each appointment.