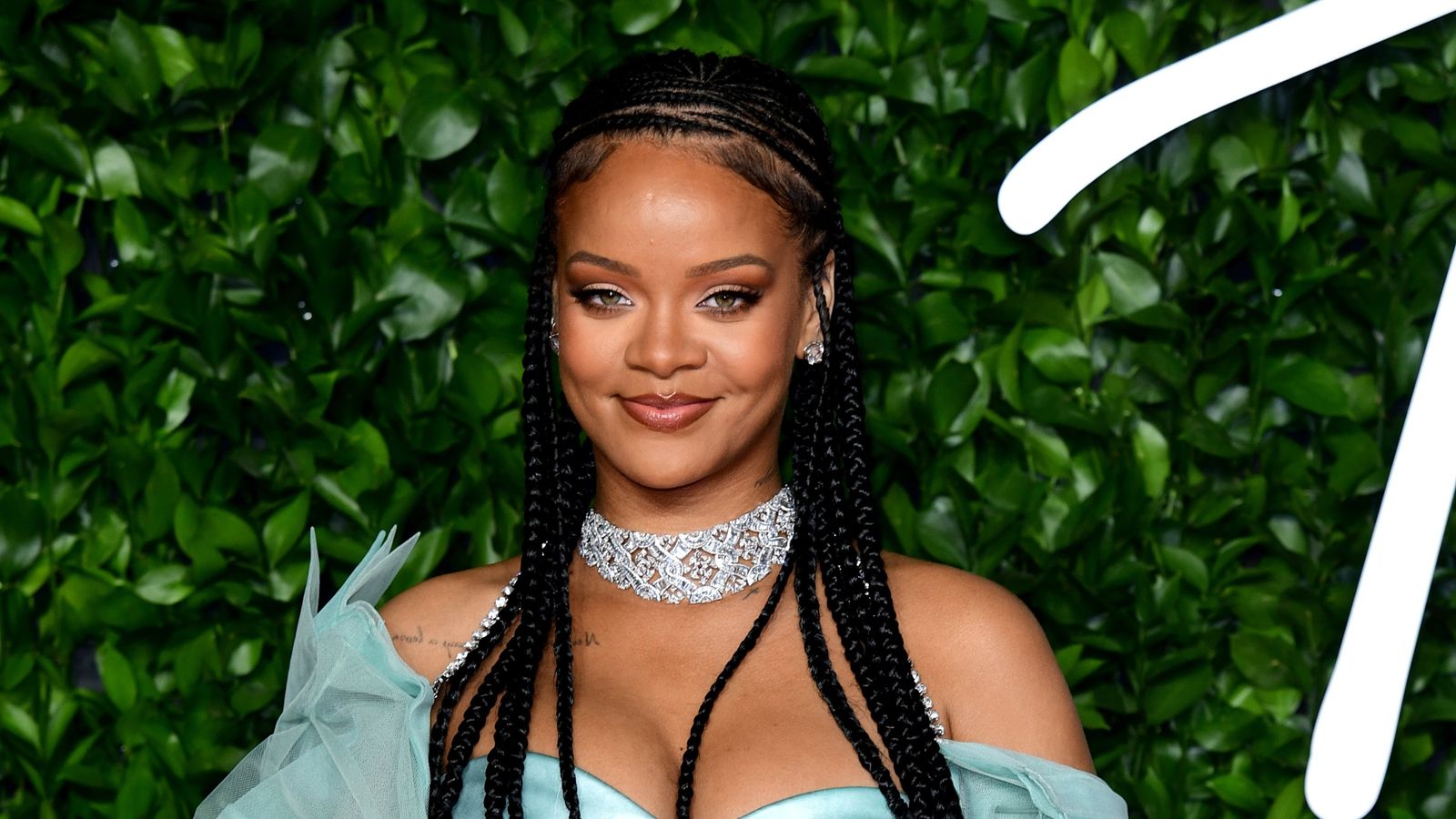 Rihanna will perform at the next Super Bowl halftime show, the NFL has announced.

The 34-year-old singer shared a photo of her hand holding an American football on Instagram and Twitter.

Soon afterwards it was reposted by her record label, Roc Nation, the NFL and Apple Music, which confirmed the news in a tweet.

Apple Music said: “It’s ON. Rihanna will take the stage for the first ever Apple Music Super Bowl Halftime Show on 2.12.23.”

The NFL confirmed the award-winning popstar will perform at the State Farm Stadium in Glendale, Arizona, in February.

The show was previously named the Pepsi Super Bowl Halftime Show, but Apple Music confirmed on Friday it was taking over as sponsor.

Jay-Z, founder of Roc Nation, said: “Rihanna is a generational talent, a woman of humble beginnings who has surpassed expectations at every turn. A person born on the small island of Barbados who became one of the most prominent artists ever. Self-made in business and entertainment.”

“Rihanna is a once in a generation artist who has been a cultural force throughout her career. We look forward to collaborating with Rihanna, Roc Nation and Apple Music to bring fans another historic Halftime Show performance.”

The show has previously been headlined by stars including 50 Cent, The Weeknd, Shakira and Jennifer Lopez.

Rihanna declined to perform in the 2019 Super Bowl halftime show out of solidarity with former US football player Colin Kaepernick, who left the league two years earlier after he began to take the knee for the pre-game national anthem in protest at racial injustice in the US.

Earlier this year Rihanna gave birth to a child with her boyfriend, the rapper A$AP Rocky.

The halftime slot will be the Barbadian singer’s first major live performance in many years.

Boost for UK car production as industry returns to growth
After decades as a nuclear powerhouse, France makes its play in offshore wind
Ford engineer behind Lightning EV tech explains why Pro Power Onboard is an emotional feature
Bitcoin Family is moving more than $1 million into decentralized exchanges after Sam Bankman-Fried’s FTX disaster
Will Smith’s ‘deepest hope’ Emancipation film crew won’t be ‘penalised’ over his Oscars slap