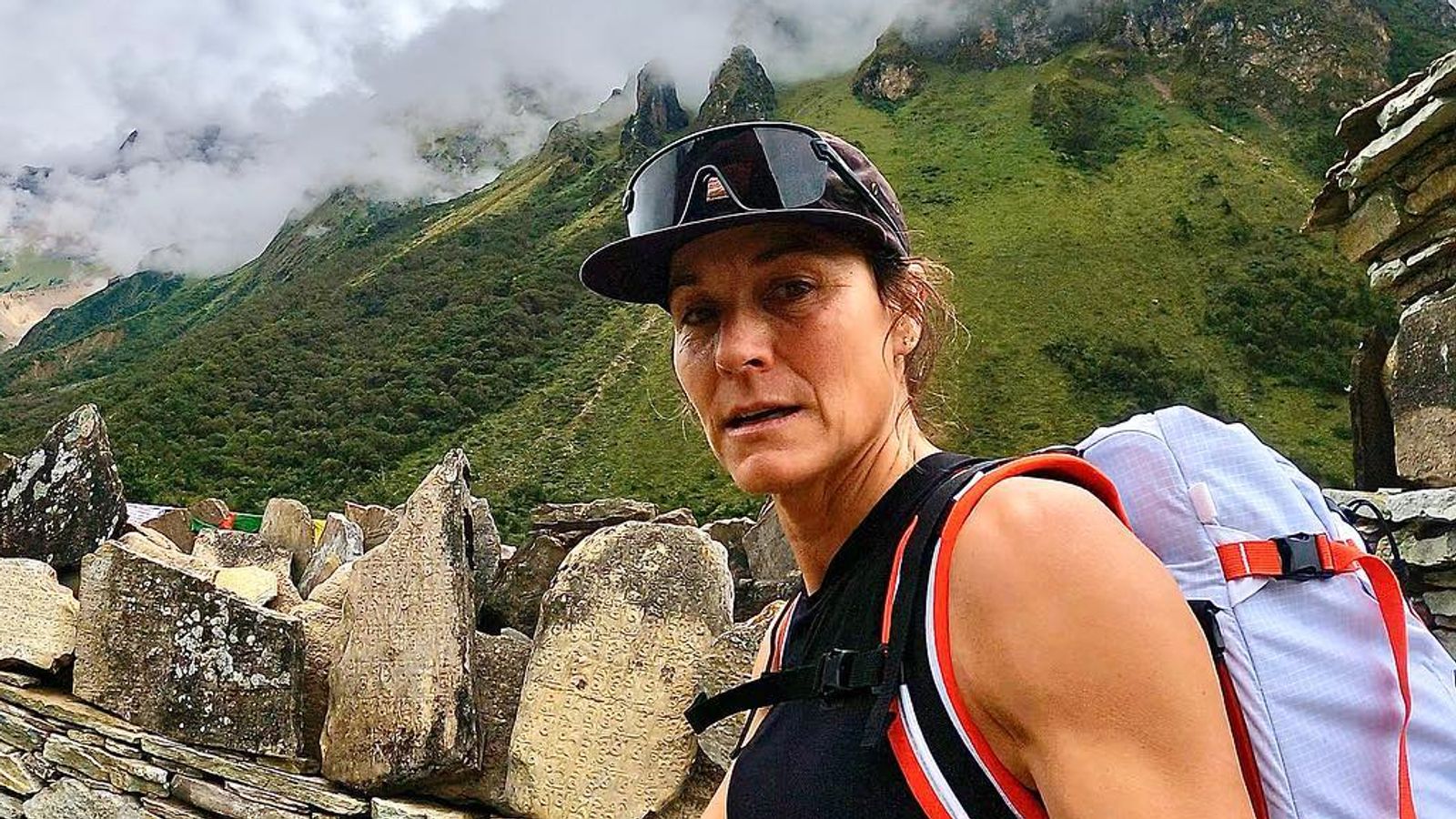 A US mountaineer has been found dead after she fell from the eighth-highest peak in Nepal.

Rescuers tried and failed to locate her with searches on Monday and Tuesday.

According to the trekking company, Ms Nelson’s body was taken back to basecamp and is being transferred to a hospital in Kathmandu where a post-mortem examination can take place.

Ms Nelson was an extreme skier who, alongside her partner, summited Mount Lhotse, the world’s fourth-highest peak, in 2018.

Earlier on Monday, an avalanche at a lower elevation on Mount Manaslu killed a Nepalese guide and injured several other climbers.

All the climbers caught up in the incident were accounted for, with some of the injured flown to Kathmandu to be treated for their injuries.

After landing from the helicopter, one of the avalanche survivors, Phurte Sherpa, said: “I am not sure about the whereabouts of the missing climber but her husband was with us during the search today. We made two helicopter rescue attempts, but we were unable to find her.”

In her final post on Instagram last week, Ms Nelson described having difficulties and not feeling “as sure-footed on Manaslu as I have on past adventures into the thin atmosphere of the high Himalaya”.

“These past weeks have tested my resilience in new ways,” she wrote.

“The constant monsoon with its incessant rain and humidity has made me hopelessly homesick. I am challenged to find the peace and inspiration from the mountain when it’s been constantly shrouded in mist.”

Hundreds of climbers and their local guides are on Manaslu attempting to reach the summit during Nepal’s autumn climbing season.

The government has issued permits to 504 climbers to attempt to scale high mountain peaks during the autumn season. Most of them are on Mount Manaslu.