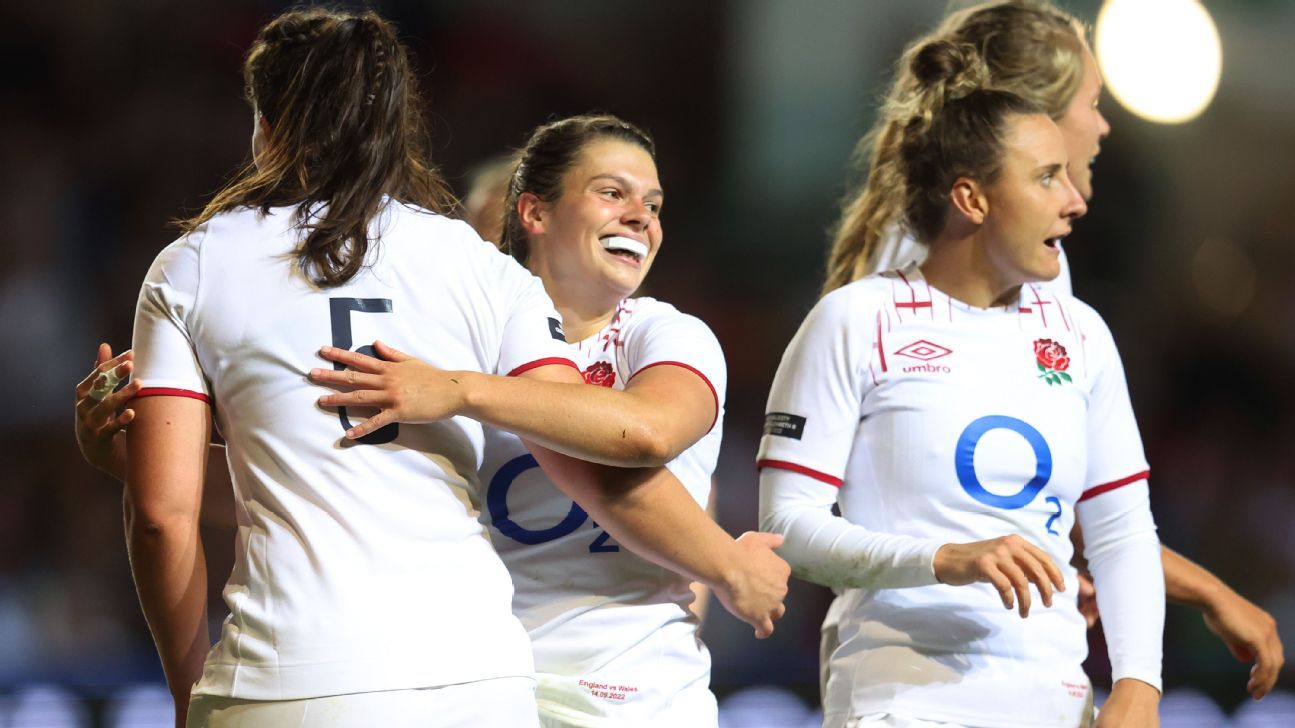 England’s women will play their first standalone match at Twickenham when they host France on April 29 in their 2023 Women’s Six Nations finale, England Rugby have announced.

England, who have won four consecutive Six Nations titles, have played at Twickenham before but the fixture was combined with a men’s match.

Head coach Simon Middleton said in a statement: “To have a standalone Red Roses fixture at Twickenham Stadium is exciting and a real marker of where the game is at.”

England are targeting a sell-out crowd by 2025 for the Women’s Rugby World Cup, and Middleton said he is happy to have the chance to attract a large attendance.

“We know there are some big targets to sell-out the stadium at the 2025 World Cup and it’s great we have the opportunity to draw a big crowd two years out,” he said.

“Games against France are always great occasions and contests and I expect this one to be no different.”

England’s record attendance for a women’s match of 14,689 was broken earlier in the 2022 Six Nations as 15,836 turned out to watch England thrash Ireland 69-0 at Welford Road.

The Red Roses will first take on the 2022 Women’s Rugby World Cup in New Zealand next month before beginning their Women’s Six Nations title defence, which runs from March 25 to April 29.

HSBC to close over a quarter of its branches – is yours affected?
Trump’s rough day in court ends with a double defeat
Meghan in tears as Harry bares soul in trailer for their new documentary
Ukraine War: Russians target key infrastructure sites
Ukraine War: Why is the Wagner group fighting for Bakhmut?