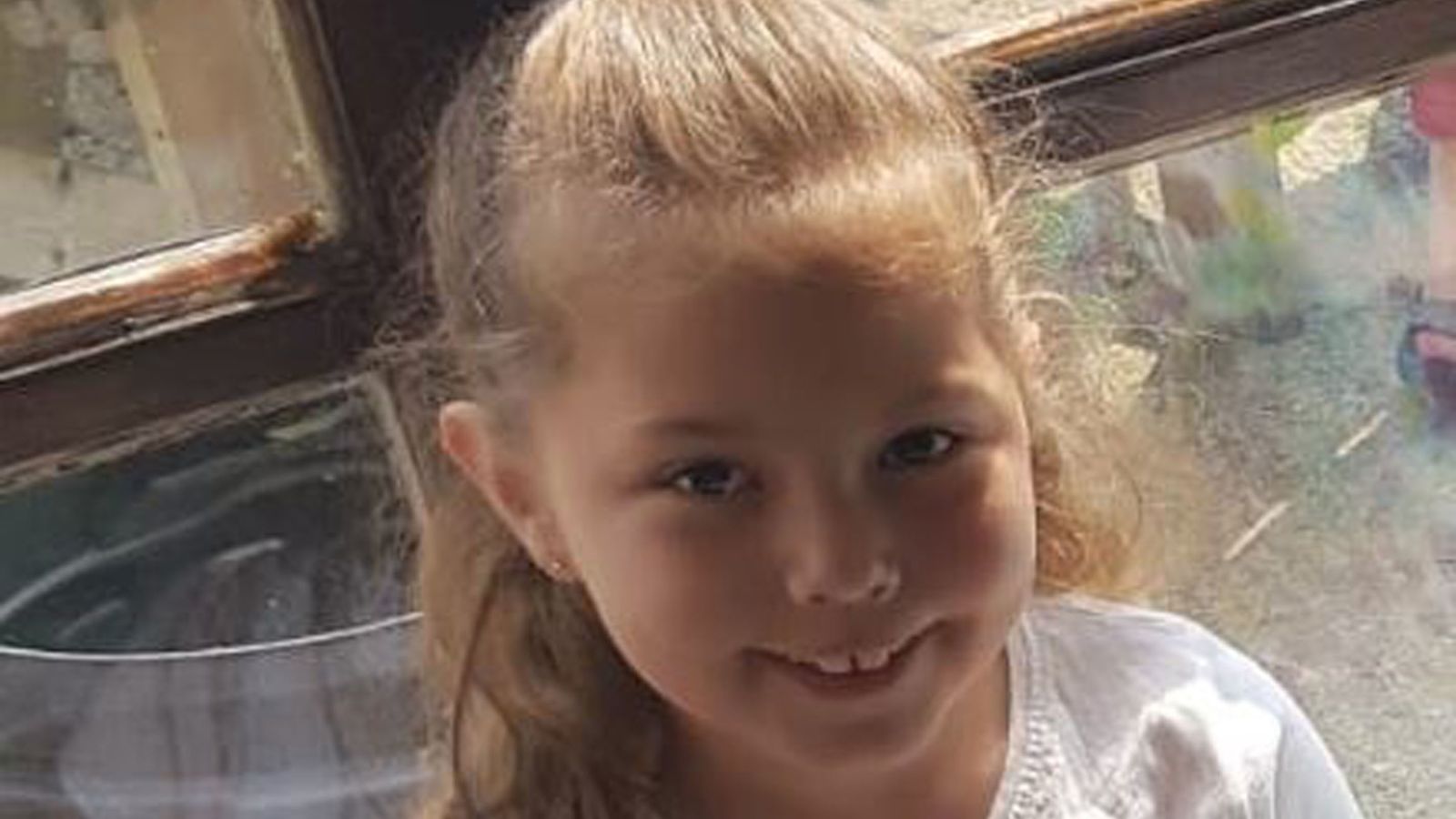 A man has been charged with the murder of nine-year-old Olivia Pratt-Korbel who was shot dead in her home in Liverpool.

The Crown Prosecution Service said 34-year-old Thomas Cashman has been charged with the girl’s murder and the attempted murder of her mother Cheryl.

Cashman has also been charged with the attempted murder of convicted burglar Joseph Nee and two counts of possession of a firearm with intent to endanger life.

Another man, Paul Russell, 40, has been charged with assisting an offender.

Cashman and Russell, both from West Derby in Liverpool, will appear at Liverpool Magistrates’ Court on Monday.

The charges come nearly six weeks after Olivia was fatally shot in the chest in her home in Dovecot, Liverpool, on 22 August. Her mother Cheryl was injured after being struck in the wrist by the same bullet.

The shooting happened after Nee forced his way into Olivia’s home while running away from a balaclava-clad gunman. 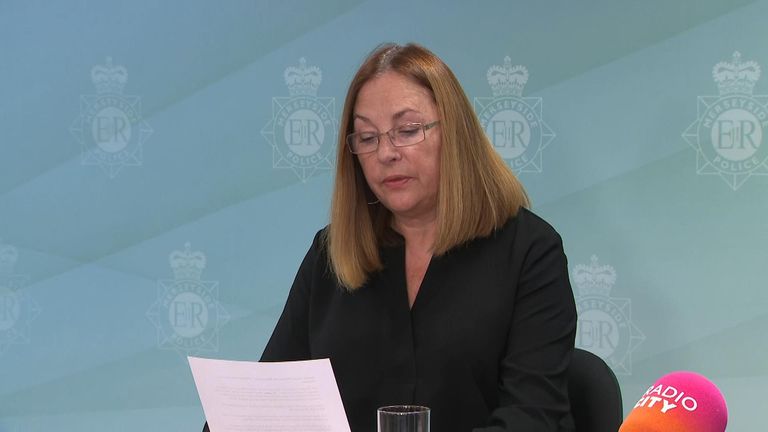 In a news conference on Saturday, Merseyside Police Detective Chief Superintendent Mark Kameen said “there is still very much a live investigation” into Olivia’s murder as he urged anyone with information to contact the force.

He said: “At the beginning of the investigation we were firm in our commitment to finding all of those involved in this case.

“I therefore still need people to come forward and speak to us.

“We have had an overwhelming response and support from the public since the tragic murder of Olivia and I would ask for your continued support so we can keep the promise we made to Olivia’s family and the local community to ensure that those involved face justice.”

Olivia’s death was one of three fatal shootings within a week in Liverpool.

A £200,000 reward has been offered for information leading to the conviction of those responsible for killing Olivia – the biggest reward in Crimestoppers’ history.

Her funeral took place in Liverpool last month, with many mourners wearing pink to remember the youngster.

In an emotional tribute following her death, Olivia’s mother Cheryl described her daughter as her “little shadow” who “went everywhere with me”.

In a statement after Olivia’s death, her father John Francis Pratt said his daughter’s future had been “cruelly snatched away from her and we have been deprived of a real light in our lives”.