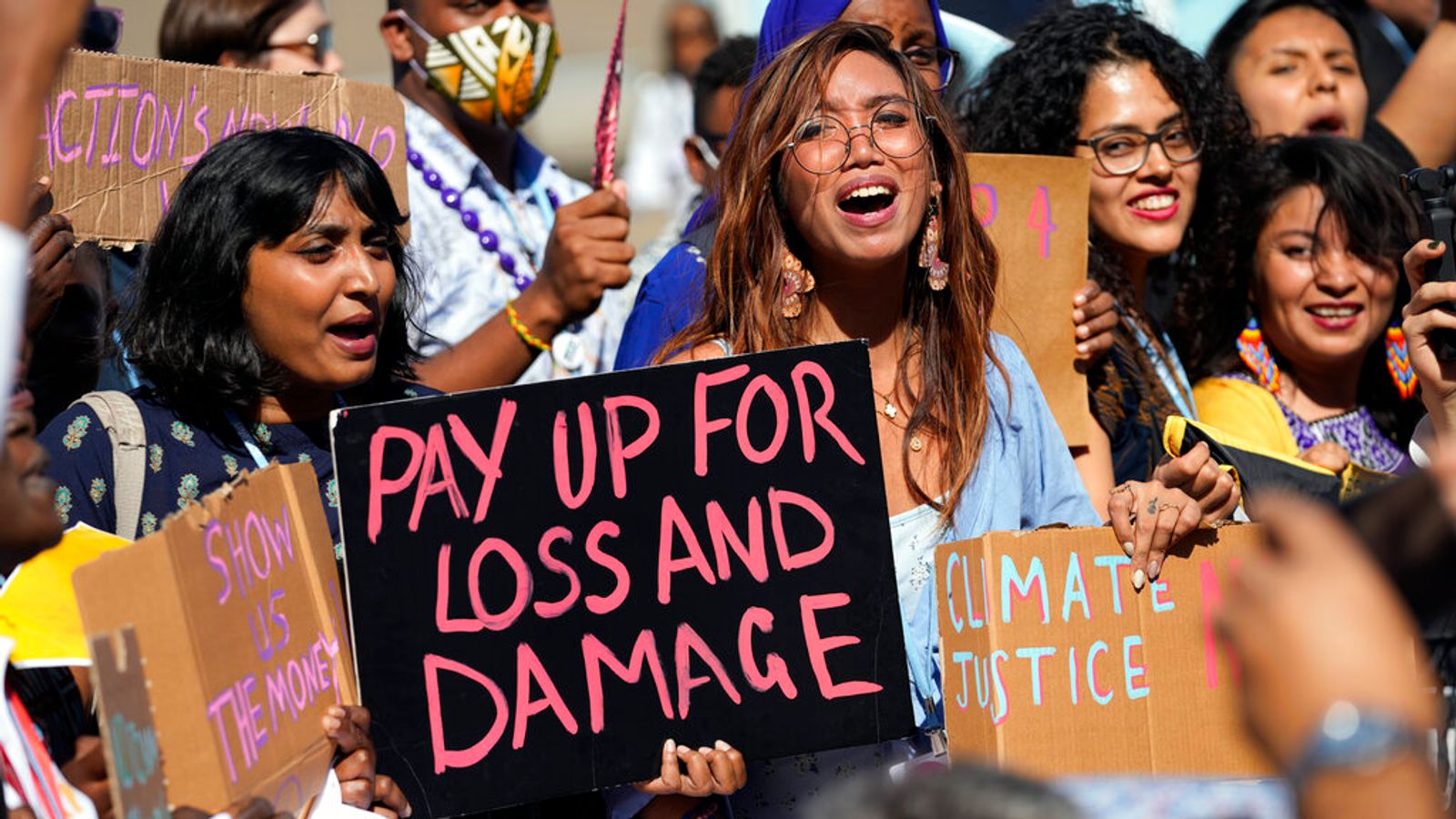 For the first time in history, countries have agreed on a dedicated fund to pay out for extreme climate damages in vulnerable regions, finally bringing to a close a tumultuous two weeks at the COP27 climate summit.

Many questions about the hard-won compensation fund remain, including who pays in, who is eligible for the money and who administers it.

But the United Nations summit has brought what was a taboo issue into the mainstream, with even the US, a longtime blocker, accepting the need for such a pot of money.

It was regarded as a breakthrough that funding for so-called “loss and damage”, even made it on to the official agenda for the talks in Sharm el-Sheikh.

“The world is watching,” COP27 presidency Sameh Shoukry said before he gavelled through the deal at around 4.15am on Sunday morning, greeted by a round of applause from weary delegates.

Vulnerable nations argue it is a matter of fairness. Disasters such as extreme flooding, drought and sea level rise have been supercharged by a hotter climate, but are disproportionately hitting countries that did little to cause it.

“The agreements made at COP27 are a win for our entire world,” said Antigua and Barbuda minister Molwyn Joseph on behalf of 39 small island states.

The international community has “restored global faith in this critical process that is dedicated to ensuring no one is left behind,” he said.

Laurence Tubiana, architect of the Paris Agreement, said the creation of a fund marks a “significant mindset shift”.

“We have come a long way, although we have been waiting for this for 30 long years,” said Harjeet Singh from Climate Action Network, who has campaigned for loss and damage for 13 years. 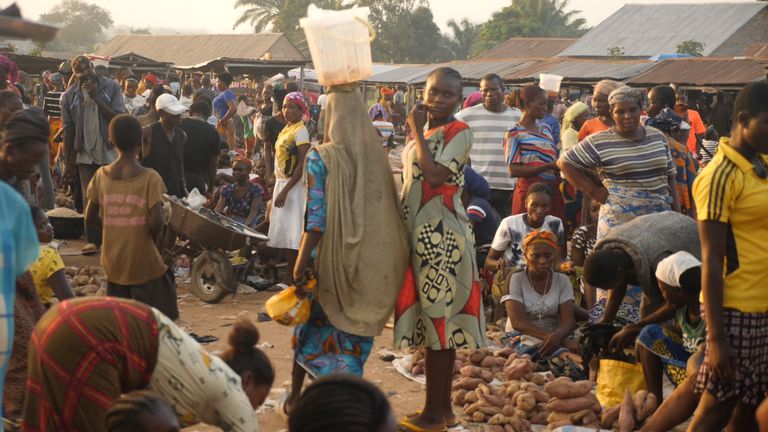 Key decisions on phasing out all fossil fuels and keeping the 1.5C warming limit agreed during last year’s climate summit in Glasgow in the text still hang in the balance.

The energy section of the overarching deal has created new loopholes, targeting greenhouse gas cuts at the vaguely-worded “applicable sectors”, using “low-emission” as well as renewable energy, which many fear allows for the fossil fuel gas.

The EU, the UK and small islands were among those lobbying for a phase out of all fossil fuels, as well as a strong commitment to limiting warming to 1.5C above pre-industrial levels.

They warned that the greater the global warming, the worse the climate damages will become, and the more money will be needed to cover the costs.

European Union climate policy chief Frans Timmermans said the deal was not a sufficient step forward and criticised the commitment of some countries towards efforts to limit rising temperatures.

“This is the make or break decade, but what we have in front of us is not enough of a step forward for people and planet,” Mr Timmermans told the summit.

“It does not bring enough added efforts for major emitters to increase and accelerate their emissions cuts.”

Subscribe to ClimateCast on Spotify, Apple Podcasts, or Spreaker.

Read more:
Tensions soar as talks near crunch time
What it’s really like to be at COP

He added: “I urge you to acknowledge when you walk out of this room, that we have all fallen short in actions to avoid and minimise loss and damage.

“We should have done much more, our citizens expect us to lead.

“Too many parties are not ready to make more progress today in the fight against climate crisis.”

UN secretary-general Antonio Guterres said: “A fund for loss and damage is essential – but it’s not an answer if the climate crisis washes a small island state off the map – or turns an entire African country to desert.

“The world still needs a giant leap on climate ambition.”

Towards the end of the second week, delegates wondered whether a deal would materialise, with host nation Egypt leaving it until Friday to produce the first draft, hours before the summit was due to close.

A series of frantic negotiations followed as countries sought to tip the balance of the text in favour of their respective aims.

The COP process relies on consensus, so all of the almost 200 countries present have to agree on the deal for it to go through. 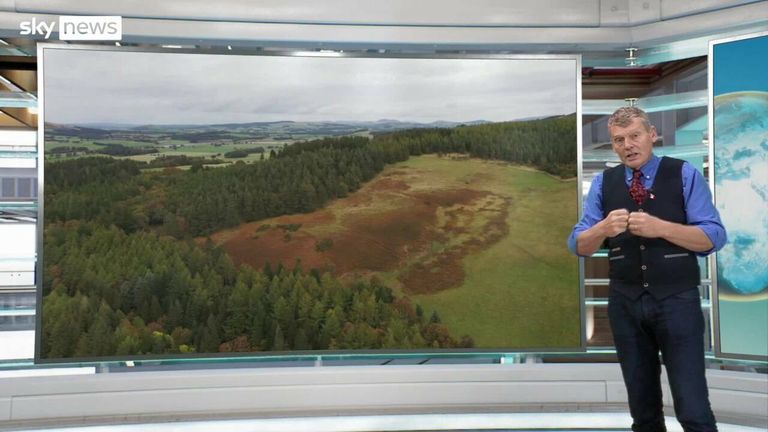 The Climate Show with Tom Heap

Buyers struggling to afford homes after mini-budget despite prices falling
Eighth child dies after Strep A infection – as parents warned to watch out for symptoms
Broke and down to one credit card: Former FTX CEO Sam Bankman-Fried claims he committed no fraud
Amber Heard files appeal against Johnny Depp libel trial verdict
Grieving mother of boy who died with Strep A describes symptoms – as another child dies with infection