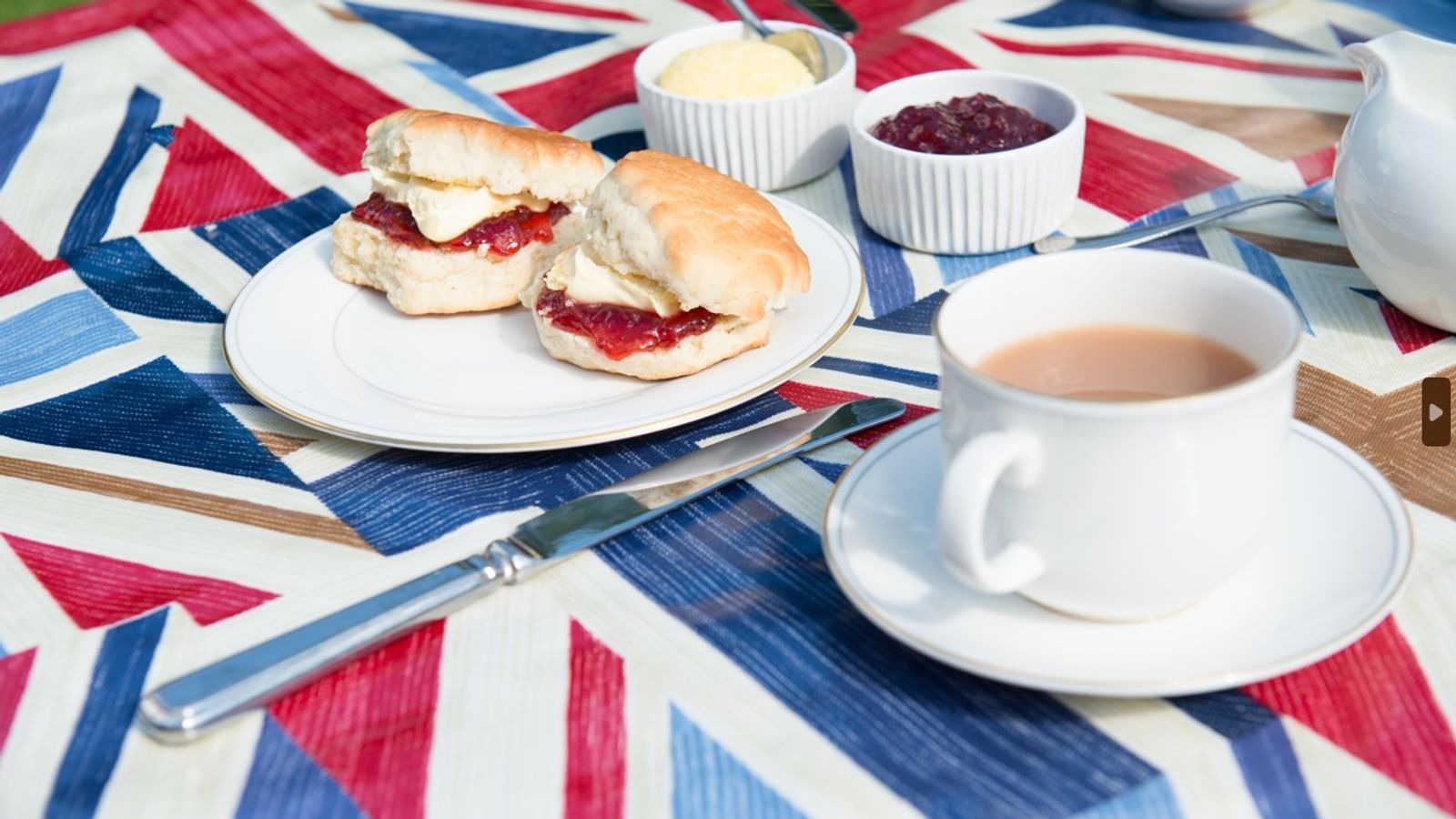 If you think things are tight for health workers in England, Scotland and Wales, spare a thought for their colleagues in Northern Ireland.

In England and Wales, NHS staff were given a £1,400 rise six months ago. In Scotland, unions are considering an offer averaging 7.5%.

But health workers in Northern Ireland didn’t receive confirmation of their £1,400 pay award until last Friday because the devolved government has collapsed.

“Inflation is 11% and a pay rise has to match that in order to protect workers,” she added.

“What’s being awarded is only half of inflation and health workers are frustrated, fed up, very disappointed, and choosing to speak out.”

Pawns in a political game

Unions are willing to negotiate but without a local health minister, that responsibility falls on Northern Ireland Secretary Chris Heaton-Harris.

And therein lies the problem – not for the first time, health workers have become pawns in a political game around Stormont.

The DUP is refusing to restore the devolved government until the UK government scraps the Northern Ireland Protocol.

That’s the bespoke part of the Brexit deal that established a trade border in the Irish Sea to avoid one between Northern Ireland and the Republic.

Read more:
Ministers ‘dangerous and irresponsible’ for not talking to striking nurses
Is your area among the worst affected by nurses’ strike?

But six months – and three British prime ministers – since the Stormont election, the UK government appears to have its head in the sand.

Like everywhere else, Northern Ireland is struggling with cost of living, energy and health care crises – but without political intervention.

There was disbelief last week when Mr Heaton-Harris said he was planning to invite parties to “tea and scones” to try to build bridges.

The foot-dragging at Westminster over the energy allowance and over the pay rise for health workers reeks of political brinkmanship.

With workers feeling the heat – or the cold because they can’t afford gas – the government will hope the DUP feels the heat over its Stormont boycott.

But it’s naive in the extreme to think “tea and scones” will trump the constitutional positions people hold in Northern Ireland.