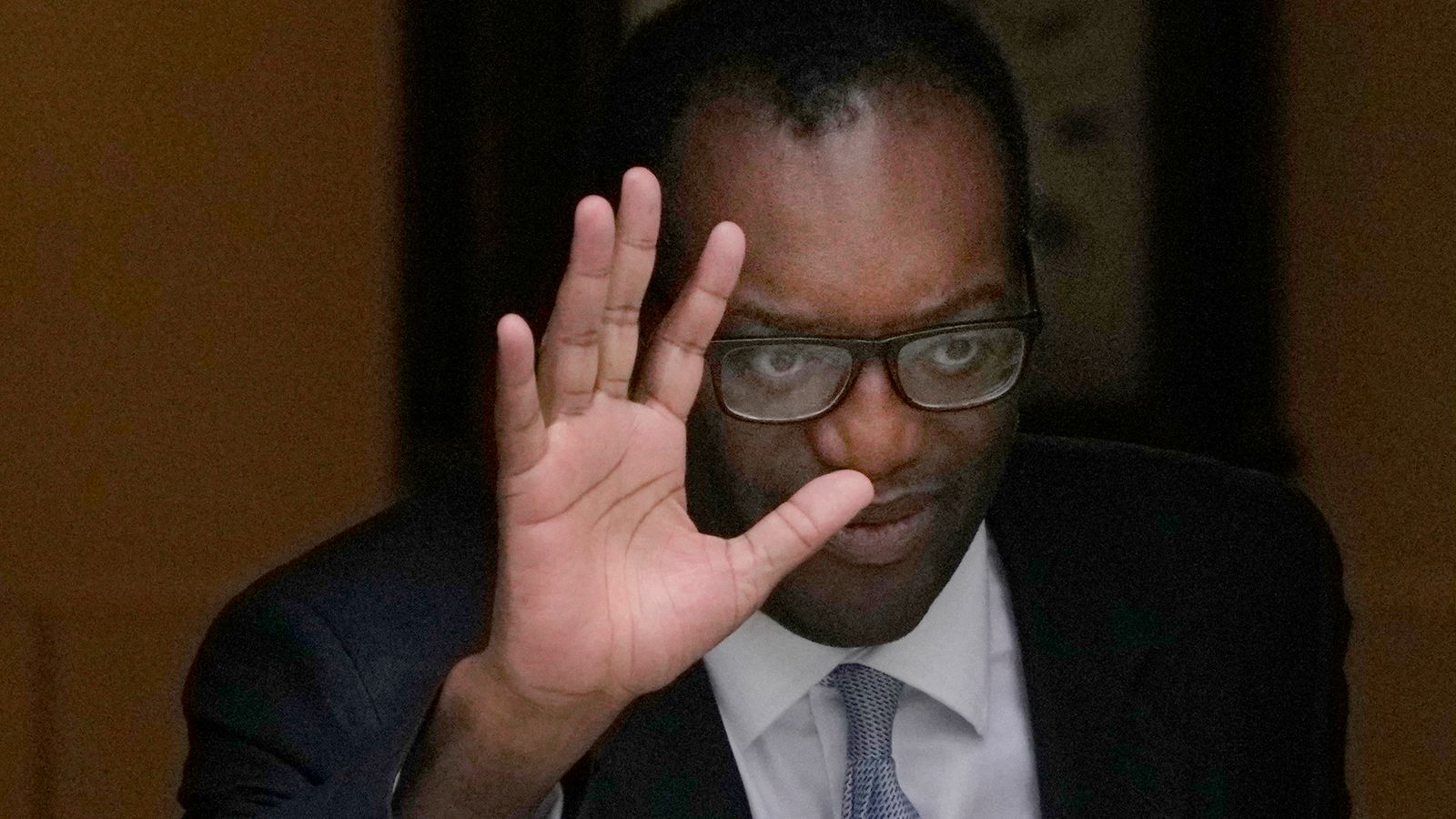 Kwasi Kwarteng brushed aside warnings his disastrous mini-budget could trigger a backlash on the financial markets, Treasury officials have told MPs.

James Bowler, permanent secretary at the Treasury, insisted on Monday that Mr Kwarteng was told about the potential damaging impact of his £45bn package of unfunded tax cuts, but could not be persuaded to change course.

The mini-budget in September triggered turbulence in the financial markets, sending the pound tumbling, forcing the Bank of England’s intervention to stop pension funds collapsing and pushing mortgage rates up.

Mr Bowler said he is “absolutely confident Treasury officials set out the right advice to the chancellor”.

He conceded that they could not persuade Mr Kwarteng to take another route, saying “officials advise but ministers decide”.

Mr Bowler took over as the top civil servant in the Treasury in October after his predecessor Sir Tom Scholar was abruptly sacked by Mr Kwarteng.

Cat Little and Beth Russell stepped up to lead the department during the gap and now are joint second permanent secretaries.

Ms Russell told the Commons Treasury Committee: “Cat and I are confident that we gave all the advice to ministers on the economic and fiscal backdrop, the impacts and the market position and particularly around the financing requirement, which was a big issue because of the cost of the measures.”

Asked if there was more they could have done, she said: “Ultimately the decisions here are for the ministers.

“It’s our job to make sure we give the best advice possible on the impacts and the consequences, and I think we both feel we did that on the situation in the markets.” 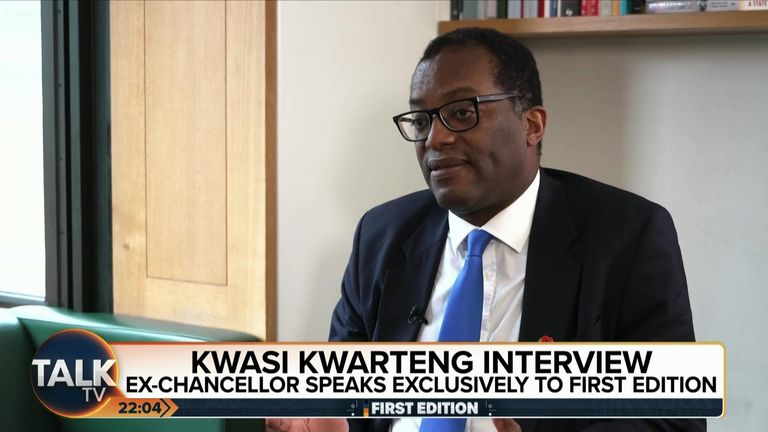 Kwasi Kwarteng tells Talk TV that he had concerns about the pace at which Liz Truss wanted to push forward her low-tax policy.

Mr Bowler did not disagree but responded: “Your words.”

The independent Resolution Foundation has estimated that the September mini-budget inflicted £30bn worth of damage – more than half of the fiscal blackhole that Jeremy Hunt, Mr Kwarteng’s successor, has sought to fill through tax hikes and spending cuts.

Mr Kwarteng has spoken publicly only a handful of times about the economic turbulence he oversaw and his ousting from government.

Liz Truss sacked Mr Kwarteng, her close friend and long-standing ally, 38 days into the job before stepping down as prime minister a week later.

Last week, Mr Kwarteng admitted that he and Ms Truss “blew it” and got “carried away” with bringing in sweeping economic reforms during their brief stint at running the country.

The MP for Spelthorne in November has previously claimed he told Ms Truss to “slow down” with her plans or risk being out of No 10 within “two months”.

During the committee hearing, Mr Bowler said the financial chaos, as well as the coronavirus pandemic and the response to the war in Ukraine, has dented morale in the Treasury.

“Political change, so four chancellors since the summer, and in some quarters negative commentary on Treasury civil servants, none of that has been helpful,” he said.