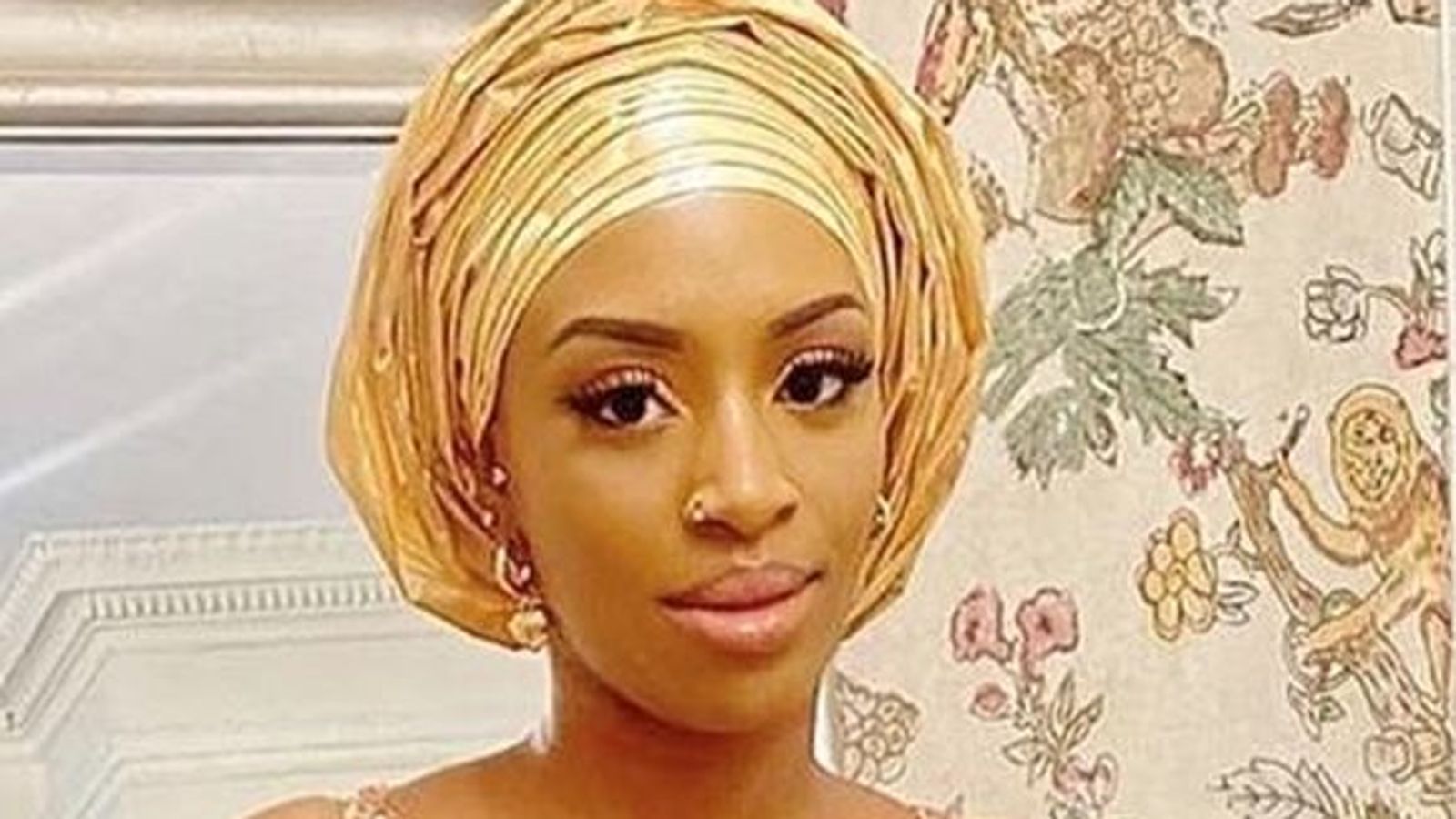 Police have released the first picture of a woman who died after being injured in a crush at a concert at Brixton Academy.

Rebecca Ikumelo, 33, from Newham, east London, died on Saturday morning, while two other women – aged 21 and 23 – remain in a critical condition in hospital.

Eight people were taken to hospital with injuries following the incident on Thursday night in south London.

Police said they were called to reports of a “large number of people attempting to force entry to the venue”, where Afrobeat artist Asake was performing.

The Nigerian musician was forced to abandon the gig after performing three songs and released a statement saying his “heart is with those who were injured”.

Following Ms Ikumelo’s death, Asake posted a message on Instagram in which he said he was “devastated by the news” and he had spoken to the victim’s family.

“I am overwhelmed with grief and could never have imagined anything like this happening,” he wrote.

“My team and I are still awaiting the full debrief back from the venue management and the police to determine what exactly let to all the disruption caused and ultimately to Rebecca’s passing.

“If you have any relevant information relating to this, please do reach out to the Metropolitan Police.”

The Met Police have said they are carrying out an urgent investigation, including trawling through a “vast” amount footage on social media, as well as police body-worn cameras.

Chief Superintendent Colin Wingrove added: “From the outset, the police investigation into the incident at the Brixton Academy has been painstaking and forensic in its nature, and I can assure Rebecca’s family and friends that this work will continue for as long as necessary.

“We are determined to do everything we can to establish exactly what happened on Thursday night. My thoughts and deepest sympathies remain with Rebecca’s family and all of those affected.”

An MP has called for answers over what led to the crowd crush.

Florence Eshalomi, Labour MP for Vauxhall, said: “It is very clear ticketing and security procedures have not performed as they should have for this incident to have occurred.

“We need answers about exactly how this happened and safeguards against it in future.”

She added: “This is a deeply concerning incident and has turned an experience which should have been a celebration into a very sad day.”

Ms Eshalomi said she had visited the music venue on Saturday morning.

The crush incident has been referred to the police watchdog, the Independent Office for Police Conduct, which said it was assessing footage of what happened.

Asake, whose real name is Ahmed Ololade, was recently nominated for BBC Radio 1’s Sound of 2023 award, for artists breaking through in the UK.

Brixton Academy shared a tribute to Ms Ikumelo on Twitter: “All at O2 Academy Brixton and Academy Music Group are deeply saddened by the news of the tragic death of Rebecca Ikumelo.

“We send our heartfelt condolences to Rebecca’s family and friends, and our thoughts are with everyone affected by this devastating news at this extremely difficult time.”