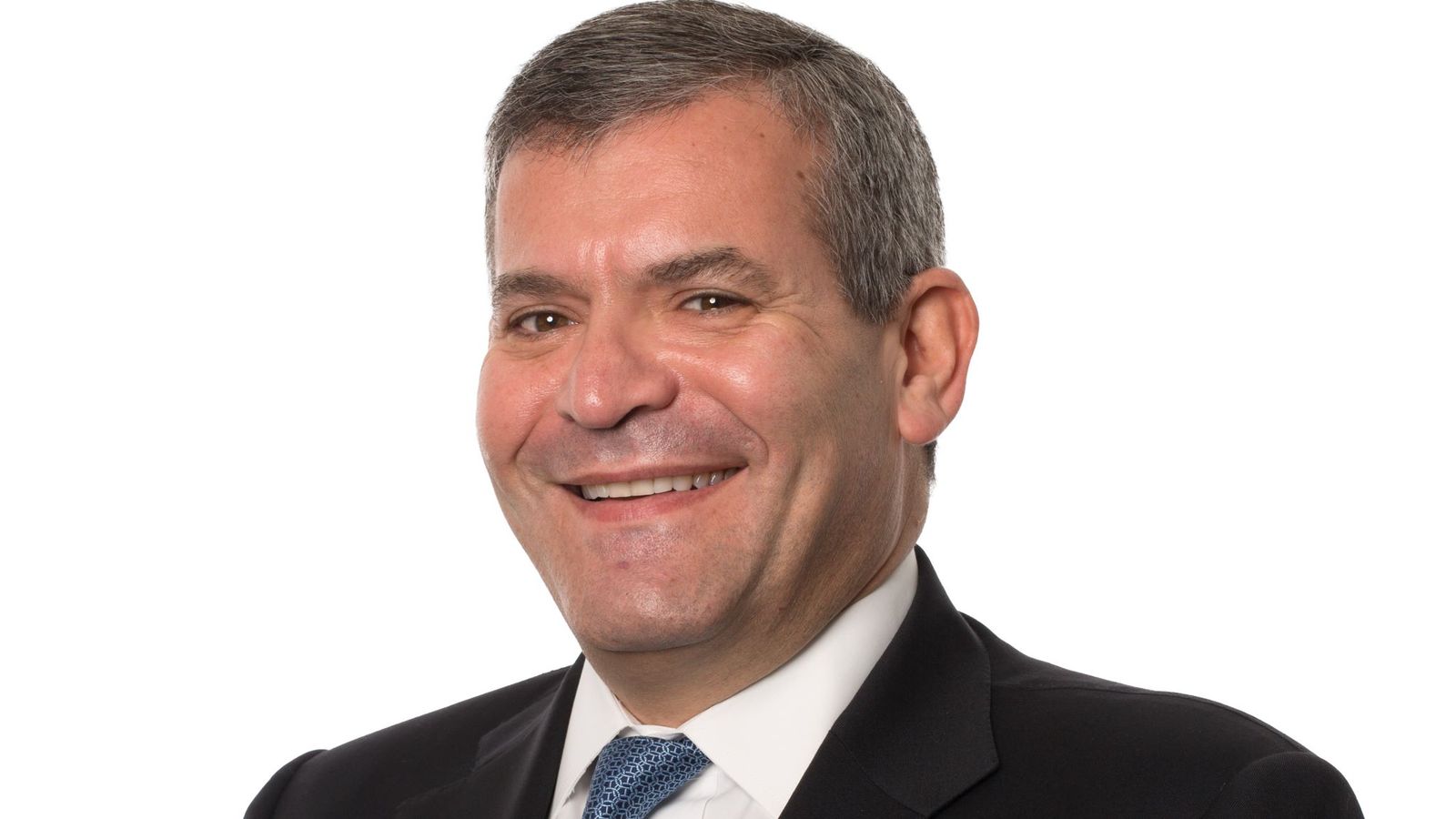 The former head of the Bank of England’s governing body is to chair the bulk of Goldman Sachs’ operations outside the US – one of the most influential jobs at the Wall Street titan.

Sky News has learnt that Sir Bradley Fried, who stepped down as chair of the Court of the Bank of England only six months ago, will be announced next week as the new chairman of Goldman Sachs International (GSI).

Sir Bradley will replace Jose Manuel Barroso, the former European Commission president, whose appointment to the role at the world’s most prominent investment bank in 2016 ignited a firestorm in Brussels.

Mr Barroso will become chair of Goldman Sachs International Advisors in February, where he will advise the firm’s executives on global strategic issues.

Sources said that Sir Bradley’s appointment as chairman of GSI would be subject to regulatory approval, although his appointment as a board director would not require such approval.

As a former non-executive director of the Financial Conduct Authority, he will bring a substantial volume of financial services regulatory expertise to Goldman.

The bank’s London base employs about 6,000 people, which is broadly comparable to the size of its pre-Brexit workforce.

Goldman has, however, increased its headcount on the Continent since Mr Barroso was appointed as GSI chair in 2016.

Like many banks, Goldman has been obliged by the European Central Bank to relocate many functions previously performed in London to European Union countries.

Sir Bradley’s appointment comes during a period of profound change at Goldman, with chief executive David Solomon under pressure to deliver an improvement in its profitability.

It was reported this week that Mr Solomon was preparing to cut as many as 4,000 jobs, or about 8% of its global workforce.

On Saturday, it was unclear how many of those prospective redundancies might affect its UK-based operations.

Goldman shares have performed poorly this year, having fallen almost 10%, even as many banks are seeing their valuations bolstered by rising interest rates in major economies.

Assuming his appointment is approved by regulators, Sir Bradley will take over as chairman of GSI at the beginning of February.

He was previously chief executive of Investec Bank, a partner at McKinsey, the global management consulting firm, and was a co-founder of Grovepoint Capital, a private investment firm.

Sir Bradley, who was replaced as chair of the Bank of England Court by David Roberts, is also a governor of the London Business School.

Among his longer-term assignments at GSI is likely to be working with a new chief executive of the division.

Richard Gnodde, the current CEO, has held the role either solely or in a joint capacity since 2006, and is one of the City’s most senior figures.

Earlier this year, Todd Leland, another Goldman veteran, was named president of GSI, potentially putting him in the frame to succeed Mr Gnodde.

A spokesman for Goldman Sachs declined to comment this weekend.

Government partially to blame for Grenfell fire tragedy, Gove admits
How Blagoy Ivanov cheated death to become a UFC contender
Serrano-Cruz: Two unlikely paths merge for a chance to make history
Dances With Wolves actor ‘trained wives how to use guns if police tried to break up family’
Retired general explains why tanks are so significant on the battlefield