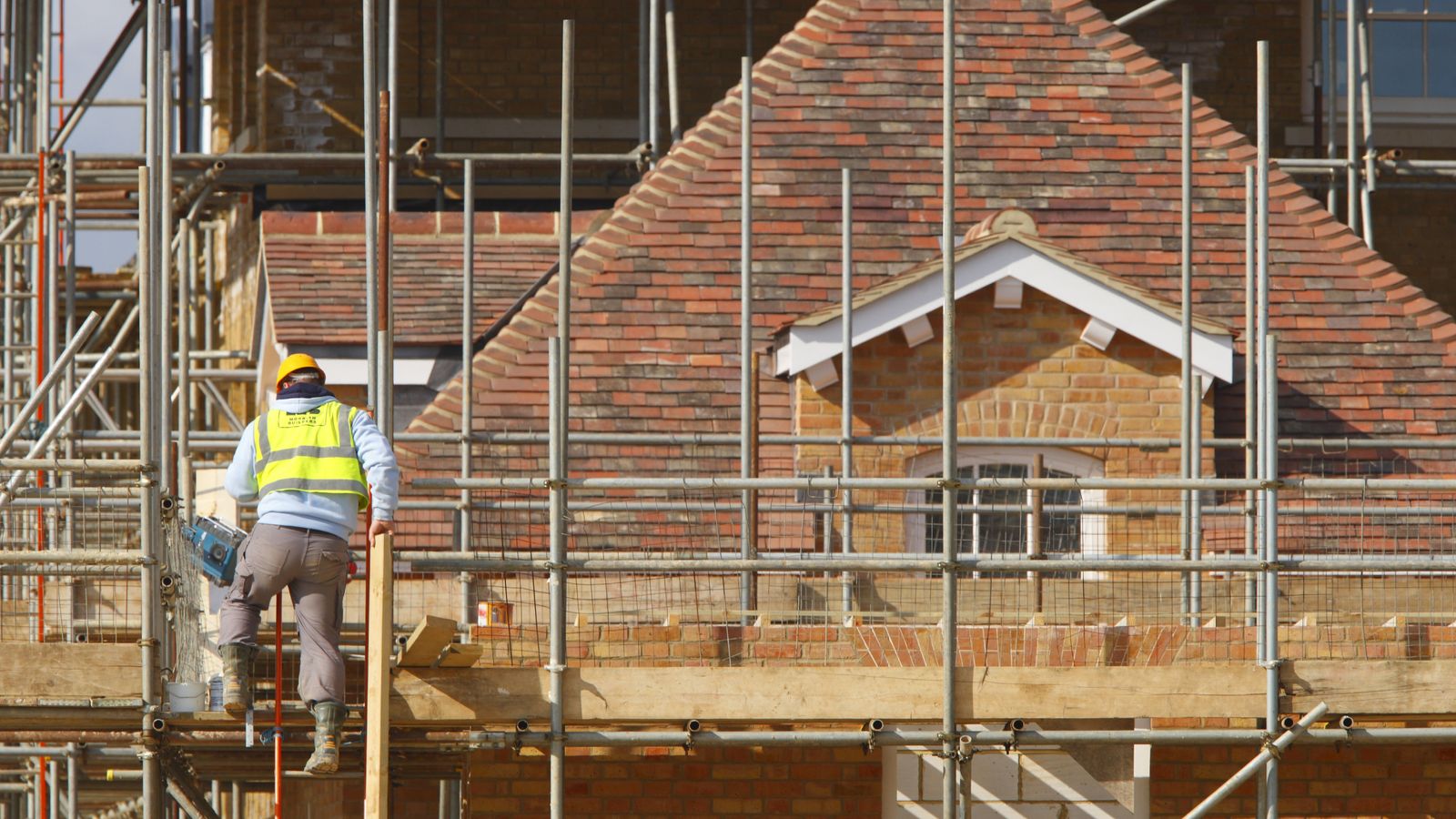 Construction businesses are going bust at their fastest rate in a decade, driving the number of company insolvencies to its highest level since the financial crisis.

Rising material costs, staff shortages and plummeting consumer demand are weighing on businesses, forcing them to squeeze their margins to unsustainable levels.

Official figures show that in the second quarter of this year, company insolvencies in England and Wales reached their highest quarterly level since the third quarter of 2009.

In the first half of the year, the Insolvency Service recorded 10,717 company insolvencies.

The construction sector accounted for a fifth of these with 2,094 businesses going bust.

The industry had 1,048 insolvencies in the first quarter of the year, which marked its highest level since the same quarter in 2012.

The industry, which accounts for around 7% of the economy, is especially vulnerable to rising inflation because businesses often operate with slim profit margins.

Construction materials typically account for between 20-25% of the cost of most building projects and the price of core materials, including timber and steel, have rocketed over the past year.

According to figures compiled by the business department, the cost of steel bars rose by 17% in the year to October.

A recent report by the Federation of Master Builders found that the vast majority – 90% – of its members have been hit with higher costs over the past year.

They are also battling with shortages of key staff, including labourers, carpenters, joiners and bricklayers.

In a sign of the economic malaise plaguing Britain, builders said they were struggling to pass these costs on as clients were pulling projects and refraining from commissioning new ones.

Smaller, local builders are especially vulnerable as they are less able to benefit from economies of scale so are more exposed to sharply rising costs.

Mark Wigley, managing director of Osprey Homes, a small-to-medium sized housebuilder in Hertfordshire, said: “It makes the viability of certain projects very difficult, in as much as we have to assemble our financial appraisals well in advance of bidding for new land and that generally takes a minimum of 12 months.

“House prices are not increasingly in line with the costs of our material increases.

“So as a result, the developers are really carrying a lot of additional costs that we’re finding it very difficult to absorb within our day to day business.”

He warned that smaller businesses were at the sharp end of the crisis because they are less able to benefit from economies of scale.

“If we’re not careful, then houses will just be built by the big PLCs who are only really interested in these massive development sites,” he said.

“So these little infill plots, where we are able to demonstrate high quality, will just cease to exist.

“We employ a lot of people within the construction industry and the wider economy.

“So the ripple effect of anything that happens to our industry is quite significant.”