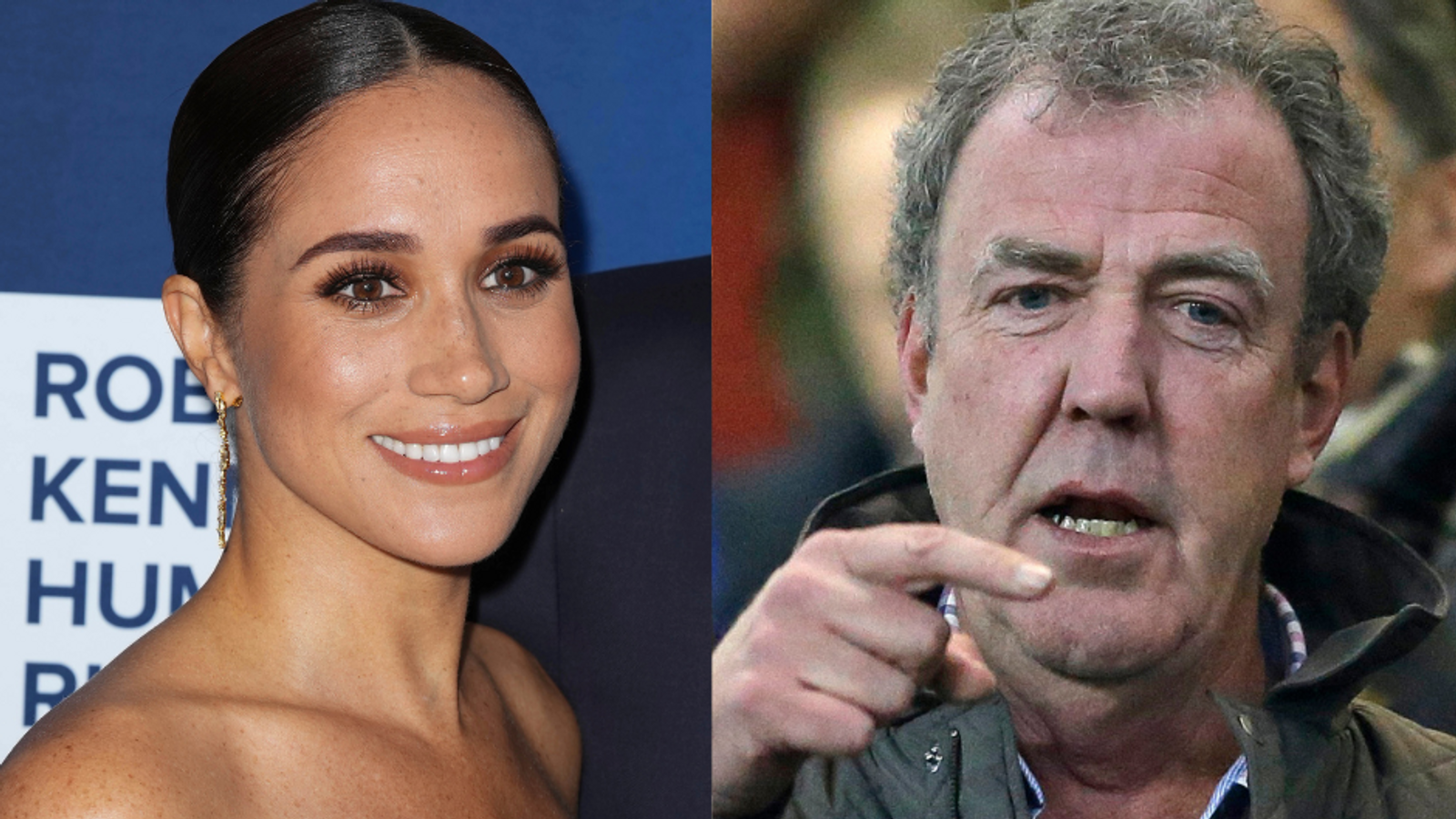 Jeremy Clarkson has apologised for comments he made about Meghan Markle in his newspaper column following a widespread backlash – including criticism from his own daughter.

In an article for The Sun, the former Top Gear host spoke about the Duchess of Sussex, which social media users called “entirely unacceptable”.

“I hate her,” Clarkson wrote. “Not like I hate Nicola Sturgeon or Rose West. I hate her on a cellular level.”

He then wrote that he lies awake at night “dreaming of the day when she is made to parade naked through the streets of every town in Britain while crowds chant, ‘Shame!’ and throw lumps of excrement at her”, claiming “everyone who’s my age thinks the same way.”

“But what makes me despair,” he added, “is that younger people, especially girls, think she’s pretty cool”.

But after coming under fire over the comments, Clarkson has since tweeted an apology.

He said: “Oh dear. I’ve rather put my foot in it. In a column I wrote about Meghan, I made a clumsy reference to a scene in Game of Thrones and this has gone down badly with a great many people. I’m horrified to have caused so much hurt and I shall be more careful in future.”

Clarkson’s daughter Emily, who hosts the podcast Should I Delete That?, had taken to social media to condemn her father’s comments in his column.

In an Instagram story, she said: “My views are and have always been clear when it comes to misogyny, bullying and the treatment of women by the media.

“I want to make it very clear that I stand against everything that my dad wrote about Meghan Markle and I remain in support of those that are targeted with online hatred.”

In a tweet, television host Carol Vorderman said: “NO, Jeremy Clarkson. Not on any level, in any circumstance, is it OK to write this stuff about any woman and absolutely NO to ‘everyone who’s my age thinks the same’.”

Comedian Jason Manford tweeted a photo of the column and said: “If you can defend Clarkson in this then please don’t reply to me, just unfollow and block and move on. We are never going to agree.”

Labour and Co-op MP for Walthamstow Stella Creasy tweeted in support of Meghan and advised users to speak to MPs: “The best response to hatred Jeremy Clarkson and others promote of women, especially those of colour, is not agonised tweets. It’s demanding we recognise in law as we do with other forms of hate the crimes it drives. Channel your anger at his words into telling your MP to act”.

Radio DJ and TV host Edith Bowman wrote on Twitter: “How is someone able to print such abusive comments in an actual newspaper?”

Speaking to broadcasters on Monday, Ms Sturgeon said Clarkson’s comments about the duchess were “beyond the pale”.

“I think what he said about Meghan Markle was deeply misogynist and just downright awful and horrible,” she said.

“I have to say, taking a step back from it, my overwhelming emotion about guys like Jeremy Clarkson is pity.

“I mean, what is it that makes somebody so distorted by hate that they end up writing these things?

“I think that possibly gives an insight into Jeremy Clarkson and the kind of person he is.

“So maybe he just needs to take a step back from things and just think about life a bit more.”

Asked about the row, Prime Minister Rishi Sunak said: “For everyone in public life, language matters.”

Harry and Meghan have now released the final episodes of their six-part Netflix docuseries. The Sussexes opened up about their experiences in the “institution” and the difficulties they faced due to negative media coverage.