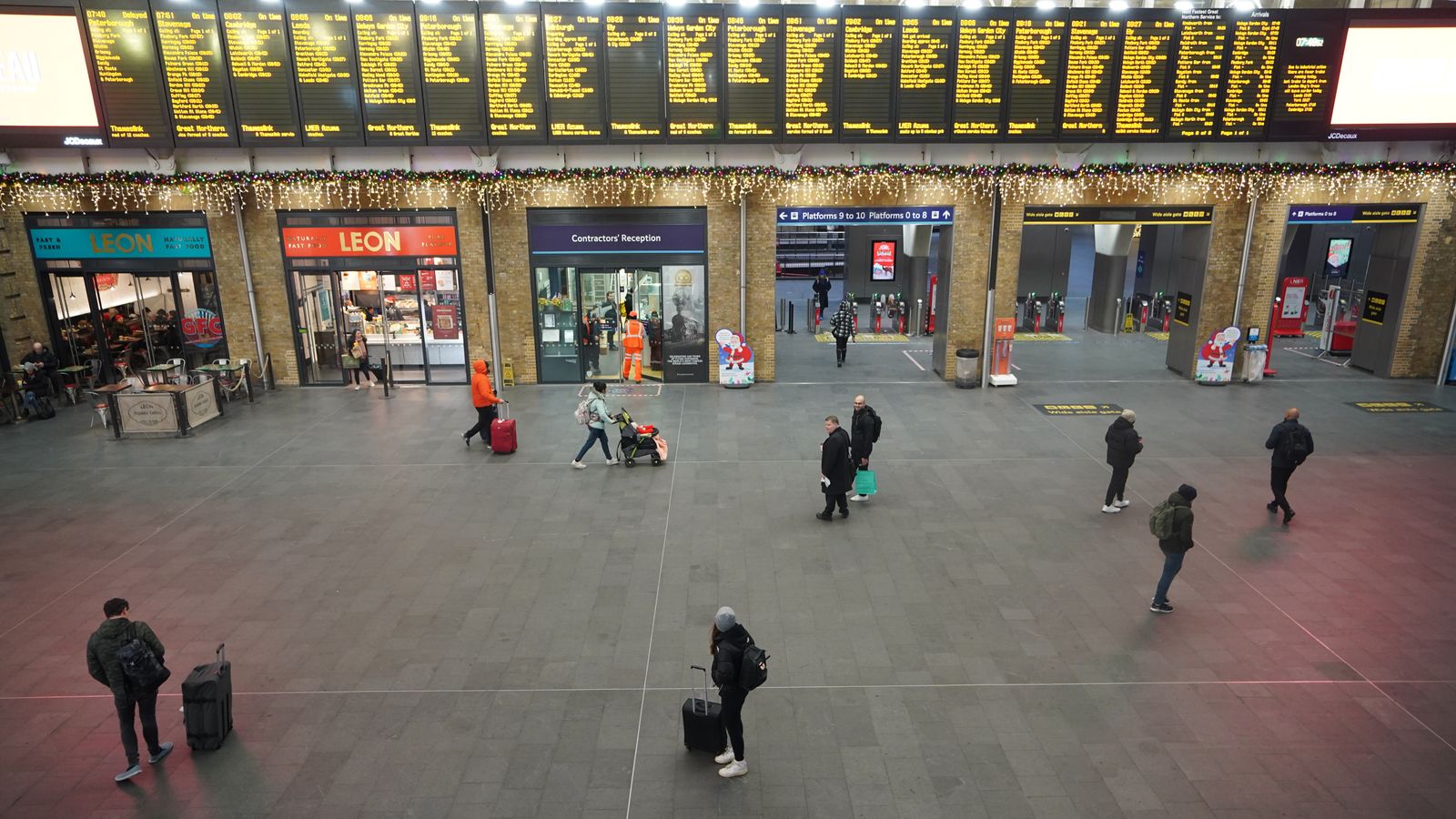 Visits to highs streets slumped last week, according to industry data showing a “key” impact from rail strikes amid wider evidence of a hit to the economy from the industrial action.

Springboard reported that shopper numbers across Britain fell 4.6% last week versus the week before amid the disruption to public transport – also blamed for a big drop in office occupation last Tuesday, Wednesday and Friday.

The report said that while cold, snowy, weather also played a role it was high streets that suffered most – down by more than 10% – as people worked from home.

Visits to retail parks and shopping centres were not as badly affected.

It noted a larger drop on the strike days – with footfall on high streets dropping by an average of 15.7% from the week before on both Tuesday and Wednesday alone.

The major shopping day of Saturday was also hit by the RMT union-organised strike action across the network, involving Network Rail staff and workers at 14 operating companies.

The Night Time Industries Association hit out at the walkouts, warning its members including pubs and clubs were on course to lose £2bn in revenue over the festive season from lost trade and cancelled bookings.

Its chief executive, Michael Kill, said: “Feedback from members across the UK has suggested that strike action has had a deeper impact than expected, with businesses seeing over 50% downturn in trade on the busiest weekend of the year.”

“With an estimated £2bn in lost revenue, and costs due to increase in the new year, the current trading environment is untenable for businesses.” 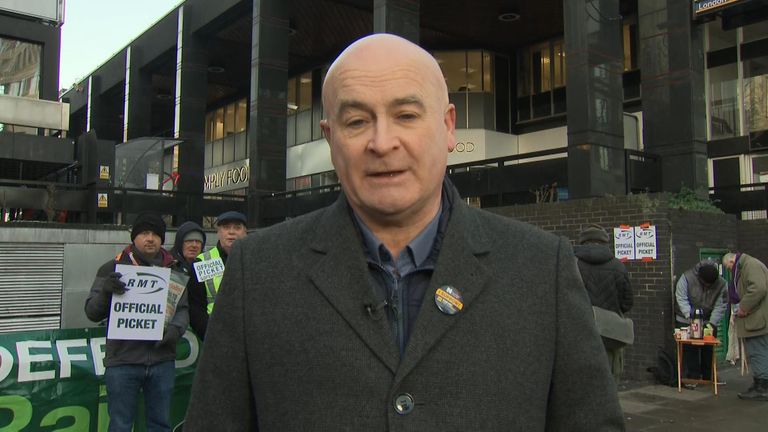 He warned a “huge swathe” of businesses would go to the wall early in the New Year unless the government intervened to support the night time economy and wider hospitality sectors.

Any firms which rely on discretionary consumer spending are struggling from weaker demand due to the cost of living crisis while also grappling rising costs of their own.

Diane Wehrle, insights director at Springboard, said: “Last week – the week prior to Christmas – should have been a peak trading week for retail destinations and stores, with footfall expected to rise from the week before as Christmas shopping moves towards its zenith.

“Instead, footfall across UK retail destinations took a tumble last week. Whilst the cold weather prevailed, which would undoubtedly have had some impact, the contrast with the results for the week before clearly demonstrate that it was the rail strikes that were the key impact on footfall.”

The report was released as retail frets over the impact of strikes at Royal Mail on online orders during the core Christmas season.