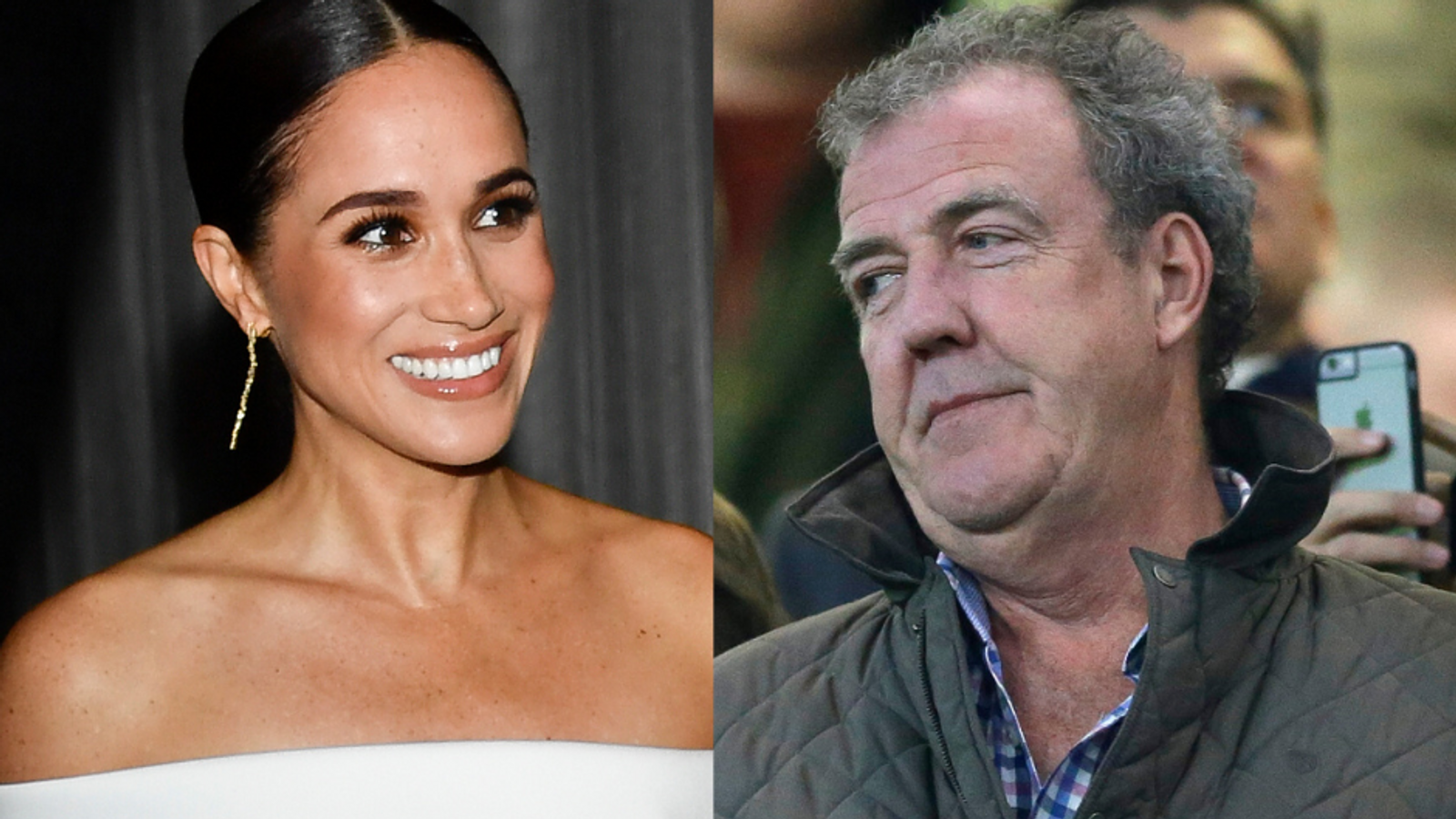 Jeremy Clarkson’s column about the Duchess of Sussex has become the Independent Press Standards Organisation’s most complained about article ever.

The regulator said the piece, which has since been removed from The Sun’s website at Clarkson‘s request, had received more than 17,500 complaints as of 9am on Tuesday.

“We will follow our usual processes to examine the complaints we have received. This will take longer than usual because of the volume of complaints,” an IPSO spokesperson said, adding that the number of complaints would be subject to change.

The number also surpassed the total number of complaints the media regulator received in 2021, which was 14,355.

It comes as more than 60 MPs have written to the editor of The Sun condemning the column “in the strongest terms” – after the presenter said Meghan should “parade naked through the streets of every town in Britain”.

It said the former Top Gear presenter’s “hateful” article about Meghan Markle had contributed to an “unacceptable climate of hatred and violence”.

His column, which was published on Sunday, said he was “dreaming of the day when she is made to parade naked through the streets of every town in Britain while crowds chant, ‘Shame!’ and throw lumps of excrement at her”.

The remarks were met were backlash, with Clarkson’s daughter Emily, as well as many others, speaking out against him.

Clarkson responded to the backlash with a statement, in which he pleaded to be more careful in the future.

However, this has been criticised for not including an apology.

In the letter addressed to The Sun’s editor, Victoria Newton, Ms Nokes and other MPs demanded that the newspaper take action against the presenter.

“We are horrified at the recent article by Jeremy Clarkson in your publication. As parliamentarians of every persuasion, we condemn in the strongest terms the violent misogynistic language against the Duchess of Sussex, Meghan Markle,” the letter read.

“This sort of language has no place in our country, and it is unacceptable that it was allowed to be published in a mainstream newspaper. Ms Markle has faced multiple credible threats to her life, requiring the intervention of the Metropolitan Police”.

“Hateful articles like the one written by Mr Clarkson do not exist in a vacuum, and directly contribute to this unacceptable climate of hatred and violence.”

The letter added that the MPs are “deeply concerned about the role modelling being promoted to young men and boys” in the article, which could suggest it is “okay to use violent language to address a woman that you might disagree with”.

“You will no doubt know how violence against women and girls has surged across Britain in recent years. We must do better. Enough is enough. We cannot allow this type of behaviour to go unchecked any longer.”

Ms Nokes said she and the other MPs “demand action is taken against Mr Clarkson and an unreserved apology is issued to Ms Markle immediately”, and that definitive action is taken to ensure “no article like this is ever published again.”

Clarkson should not be ‘allowed back’ on TV

In his own letter, also shared on Twitter, Mr Nicolson said Clarkson’s article had “crossed the line” and believed the broadcaster should not be “allowed back on our screens”.

After the widespread backlash over the weekend, Clarkson responded on Monday in a tweet saying: “Oh dear. I’ve rather put my foot in it. In a column I wrote about Meghan, I made a clumsy reference to a scene in Game of Thrones and this has gone down badly with a great many people. I’m horrified to have caused so much hurt and I shall be more careful in future.”

But many, including Ms Nokes, said this was “not an apology”.

She added: “I welcome Jeremy Clarkson’s acknowledgement that he has caused hurt… but an editorial process allowed his column to be printed unchallenged.”

The Independent Press Standards Organisation (IPSO) said it had received more than 12,000 complaints over the article as of 5pm on Monday.