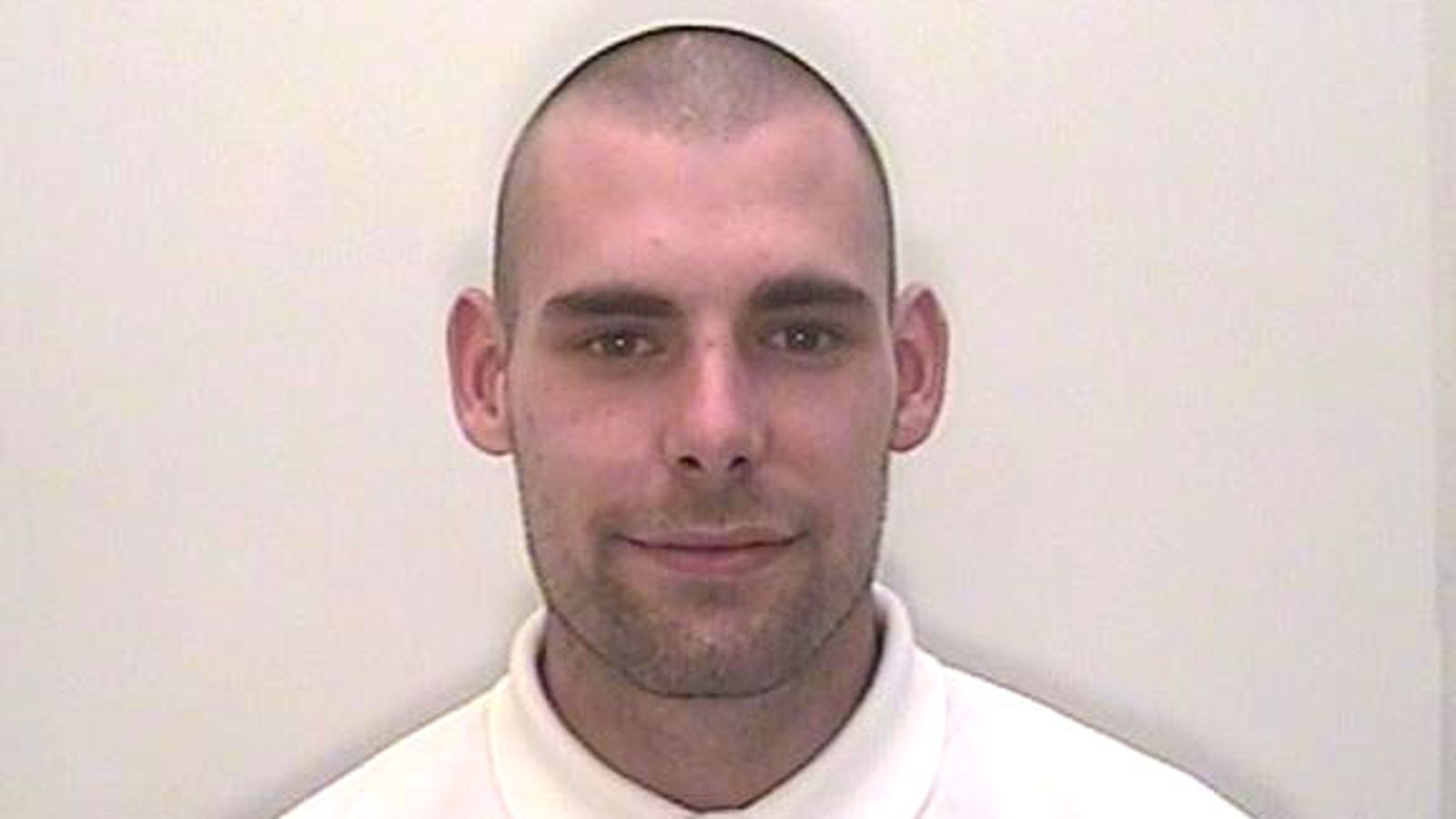 A man has pleaded guilty to the murders of a “defenceless” pregnant woman and three young children who were found dead at a house in Derbyshire.

Warning: This article contains details of the killings that some people may find disturbing

Bendall made his latest plea as he appeared at Derby Crown Court on Wednesday, where he also admitted raping Lacey after previously denying the charge.

Lacey and John Paul were Ms Harris’s children from a previous relationship, and Connie had been at the house for a sleepover when the killings took place.

Bendall is believed to have gone around the family home looking for his victims individually, and then attacking them in different rooms in order to kill them, the court heard.

He murdered the four victims at the house he shared with Ms Harris in what prosecutor Louis Mably KC told the court were “brutal, vicious and cruel attacks” on a “defenceless” woman and three children.

Mr Mably said Bendall attacked them using a claw hammer which he used to hit them over the head and on the upper body.

“Their skulls were smashed in” and “it was perfectly clear none of the victims stood a chance,” Mr Mably added.

He continued: “One of the dreadful facts about this case is that during the attacks, the defendant raped 11-year-old Lacey.”

Ms Harris and the three children were found dead in Chandos Crescent, Killamarsh, near Sheffield, on 19 September last year.

Mr Mably said: “On the night of Saturday September 17, 2021, stretching into the early hours of September 19, the defendant brutally and viciously murdered his then partner, Terri Harris, who is aged 35 – and was in the early stages of pregnancy.

“She was a friend of Lacey’s who just happened that evening to be staying at Lacey’s house for a sleepover.”

Bendall will be sentenced later today.

Former Hells Angels leader and 49 alleged collaborators appear in Spanish court
‘Google it’ no more? How AI could change the way we search the web
‘Loved beyond words’: Paris Hilton announces birth of first child
For the first time on UK soil, Amazon workers have gone on strike
Facebook and Instagram will reinstate Trump after two-year ban