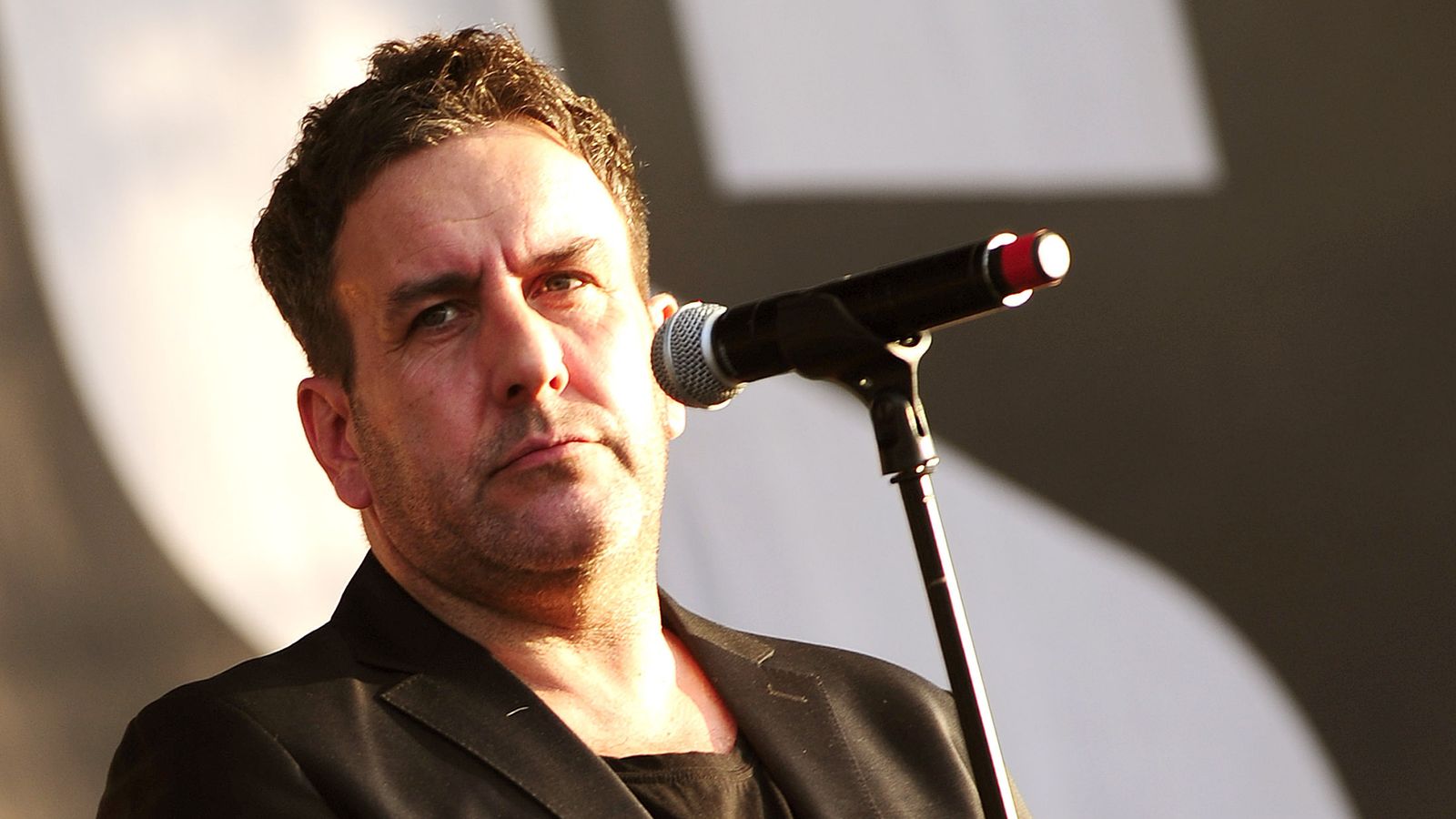 The Specials singer Terry Hall was diagnosed with pancreatic cancer shortly before his death, his bandmate has said.

The band announced Hall’s death on Monday, saying the 63-year-old had suffered a “brief illness”.

He said The Specials were due to record a new album in Los Angeles in November this year, which had previously been put on hold due to the pandemic, when Hall fell ill.

Hall and Panter were part of The Specials’ first consistent line-up, and rose to fame together as part of the pioneering ska group, with number one hits including Too Much Too Young and Ghost Town.

Panter, 69, wrote that “confidence was high” ahead of the project, and that the group had been looking forward to “making magic”.

He said that in September, Hall had emailed to say he was “in bed with a stomach bug”, but then did not improve in the following weeks.

“Sunday October 2nd and I get a phone call from Manager Steve. And everything turns to s***,” he wrote.

“Terry’s illness is a lot worse than we thought. He has been diagnosed with cancer of the pancreas which has spread to his liver. This is serious. Like life-threatening serious.

“He has developed diabetes due to his pancreas being attacked. This has to be treated first, then it’s a regime of chemotherapy.

“There is nothing anyone can do. Everything is put on hold.”

Panter said that Hall’s chemotherapy had “started favourably” and that a date of March 2023 had been set for work to continue, but then news of his condition had “gone quiet”.

The bassist went on to describe a decline in Hall’s condition in recent weeks, and that on December 17 he and Hall’s sisters rang him to say their goodbyes.

“Terry died around half past 5 the next evening, Sunday 18th December.”

Following news of Hall’s death his musical contemporaries mourned the “terrible loss” of The Specials’ lead singer, describing him as “an inspiration and a lovely fella”.

The Specials were formed in Hall’s home city of Coventry in 1977, becoming the multiracial flagship of the 2 Tone movement, with songs on racism, unemployment and injustice demonstrating a very clear political stance.

They went on to provide a musical backdrop to economic recession, urban decay and societal fracture in the early 1980s.