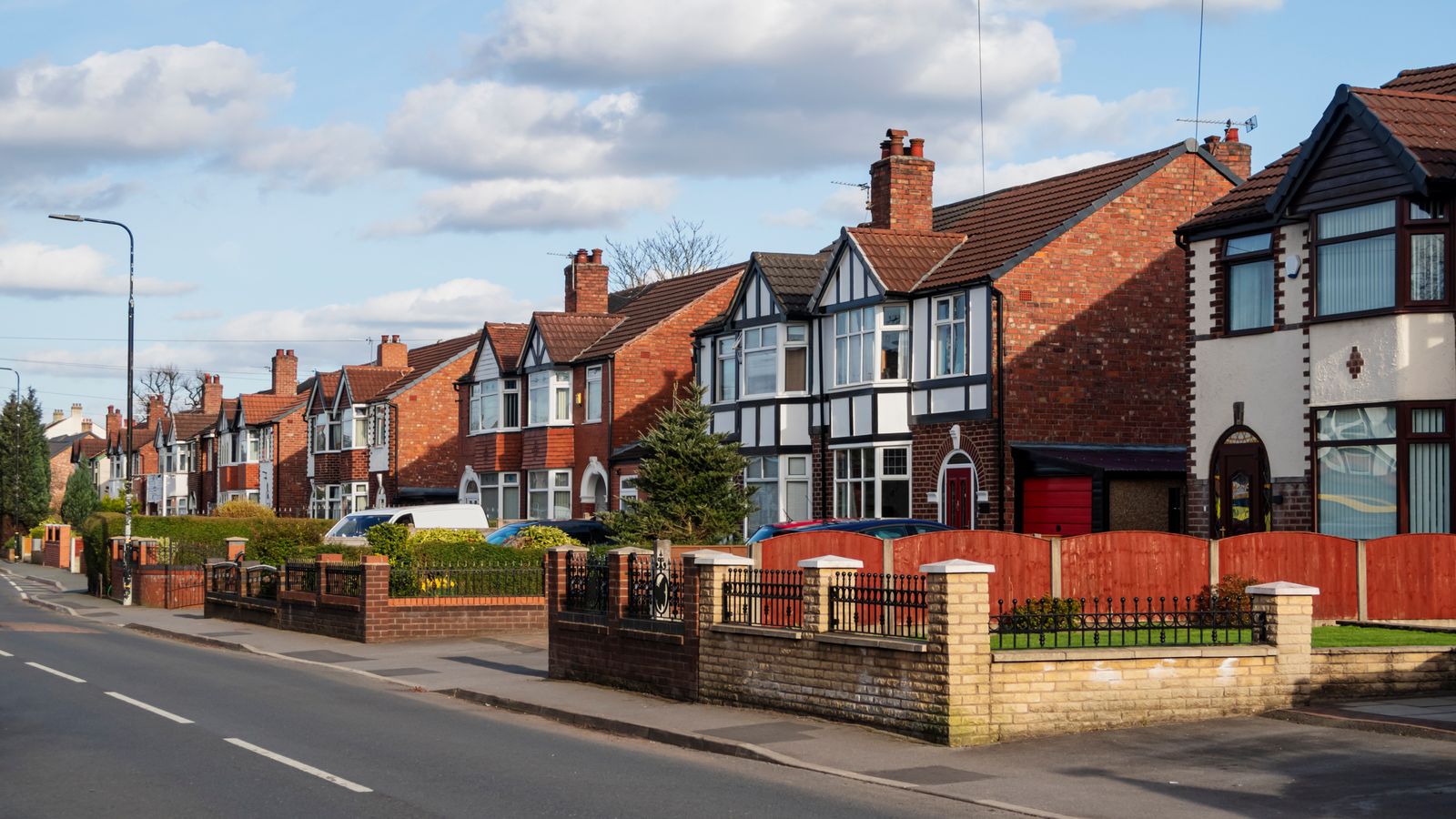 The average UK property is £17,500 more expensive now than a year ago though house price growth has slowed and London properties are nearly 25% cheaper than five years ago, according to data from property website Zoopla.

House prices have risen 7.5% over the past year, though the increase has slowed in the past three months to 0.3%, Zoopla said.

That slowdown is expected to continue into 2023 when prices will start to decline by mid-year.

House prices have increased 22% over the course of the past five years, outpacing average earnings growth, the Zoopla figures say.

But the cost of a property is expected to drop as demand weakens due to a combination of higher mortgage rates, cost of living pressures and low consumer confidence.

The impact of higher mortgage rates is being felt least in more affordable markets and most keenly in the most expensive parts of the UK, Zoopla found.

Price growth has been slower in the upper end of the market but where prices are more expensive, higher rates have a greater impact on borrowers.

Mortgage rate increases began in the wake of the September mini-budget as expectations rose that the Bank of England would increase interest rates further than expected in an effort to bring down inflation, which many feared would spiral due to unfunded tax cuts and spending on energy supports.

After the mini-budget, the number of mortgages approved by lenders plunged to their lowest monthly level in more than two years during October, according to data from the Bank of England.

Many providers pulled mortgage products from the market amid market uncertainty.

Evidence can already been seen of market weakening with Zoopla reporting sellers have been accepting offers 4% below asking price to secure a sale in the last month.

Trends seen in the COVID-19 pandemic are starting to unravel as demand for flats and urban areas returns and rural and coastal homes become less popular.

House hunters who had once sought space and working from home may be turned off by increased prices in such areas over the past two years, Zoopla said.

So while London property prices have fallen by 24%, demand is increasing for urban areas to be near jobs and services.

Benefiting from that urban buyer interest have been areas such as Bradford, Swindon, Coventry, Crewe, Milton Keynes and Southend.

At the same time, demand for and sales of homes in coastal and rural areas have reduced at a greater rate than other locations.

Areas where this trend is evident include parts of the south of England, such as east Kent, Torquay and Portsmouth; the wider Lake District area; and mid-Wales.