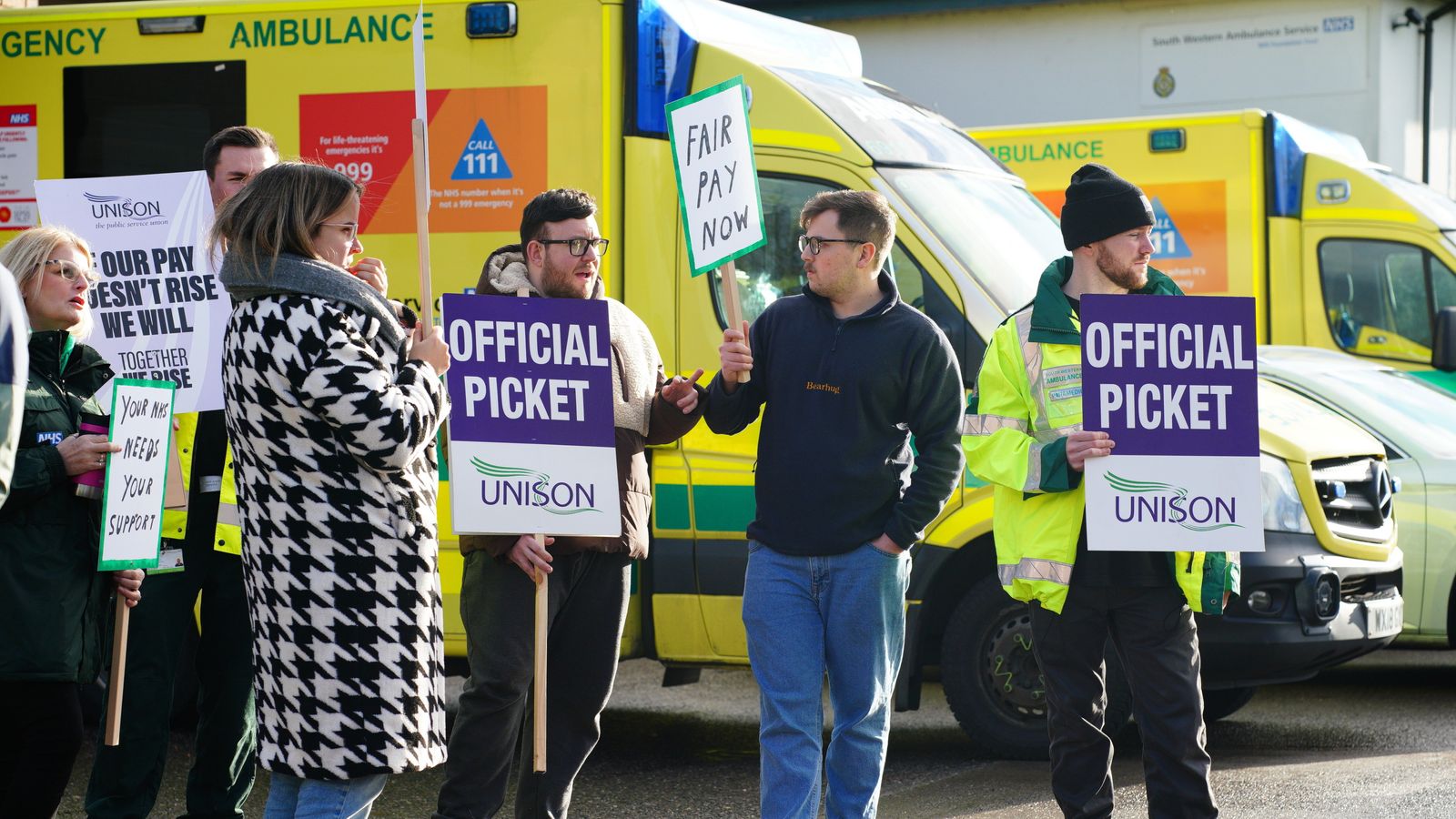 NHS workers could be offered a pay rise early next year in a bid to end further strike action – as unions and the government remain mired in a stalemate.

Health workers typically receive a backdated wage increase in the summer, even though recommendations are made by the independent Pay Review Body (PRB) in April.

Ministers have previously been criticised for delays to implementing the increase, with the trade union Unison accusing the government of “deliberately holding back” the PRB’s findings for months this year.

The Telegraph has reported that Steve Barclay, the health secretary, wants next year’s PRB process to be sped up so any extra money can be added to pay packets at the “earliest opportunity”.

While this does not mean a new or “fast-tracked” pay offer, a source close to the cabinet minister told Sky News political correspondent Ali Fortescue that he is “keen to get moving” with the process and doesn’t want it to be “bogged down” as it has been in the past.

The process of setting pay recommendations for next year is already under way.

The source said Mr Barclay is “willing to listen”, and there is an “opportunity in spring to assess if pay rises are affordable”.

But Unison’s head of health Sara Gorton said: “Before embarking on the 2023 pay round, ministers need to accept they’ve not raised wages sufficiently to stop key staff from leaving the service this year.

“The pay review body process is no longer delivering for NHS staff or the government. Direct talks with ministers to solve wage issues are the way forward.”

Unions – which have been calling for inflation-busting pay rises – have said they expect NHS workers to be offered a 2% increase next year, based on a letter sent by Mr Barclay to the PRB last month.

It follows two days of historic strikes by nurses and ambulance workers, which senior health leaders have warned will have a “knock on effect” on appointments and emergency calls.

Matthew Taylor, chief executive of the NHS Confederation, told Sky News that the health service “coped as well as could be expected” during the strikes due to planning and the public making “less use of 999”.

But he warned that the NHS “can’t afford to drift into further industrial action across the winter” as he urged the government and trade unions to come to an agreement.

He said the NHS is “paying the price” for 10 years of austerity, the COVID backlog and not addressing workforce issues – as vacancies reach 130,000.

Mr Taylor said: “This winter is going to be incredibly tough, there’s nothing we can do about that. But the industrial action adds to what is already a challenging situation, which is why, on behalf of leaders in the NHS, I repeat the call to the government to re-enter negotiations in good faith with the trade unions and to try to find a way of avoiding further industrial action across the winter.” 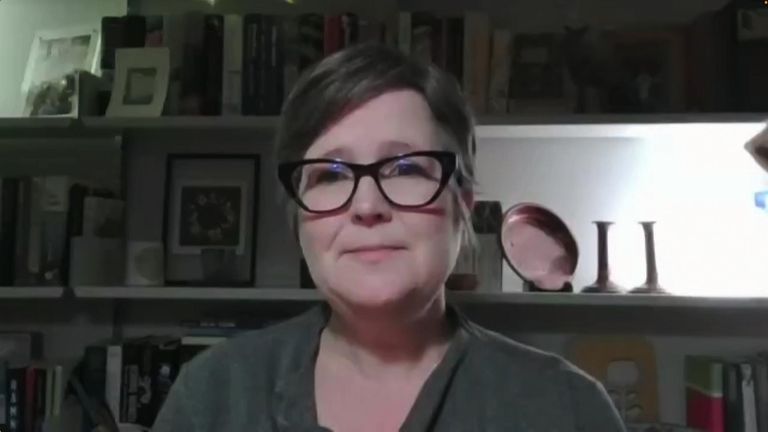 Ministers have continually insisted pay negotiations are not up to them as the independent pay review bodies recommend what salary increases should be, and the government has accepted that.

The pay review bodies are made up of experts in their field without political affiliations who take evidence from a range of sources, including trade unions and staff.

But last week, the GMB union – which represents tens of thousands of health workers – announced it was pulling out of the process used by the government to set NHS pay, as it questioned the independence of the PRB.

Some Tory MPs have also called on ministers to ask NHS pay reviewers to reconsider their recommendations as a way to end the strikes by offering higher rises.

The government has insisted higher pay offers are not affordable and the money would have to be taken out of frontline services.

There was no sign of the stalemate ending last night, as Unite general secretary Sharon Graham accused Mr Barclay of a “blatant lie” for saying ambulance unions had taken a “conscious decision” to inflict harm on patients.

Further ambulance strikes are planned next week, with unions threatening more action next year unless there are moves on pay talks.

Workers across several other industries are also set to strike in the build-up to Christmas.

Hunt confirms HS2 will reach central London after reports it might stop in suburbs
Fear of unrest in Memphis as ‘sickening’ bodycam footage of violent traffic stop set to be released
Wales Rugby to be externally reviewed – chief
Does Germany sending tanks to Ukraine mean the US is open to sending their own?
Delayed and over-budget HS2 may not run to central London for another 15 years – or ever