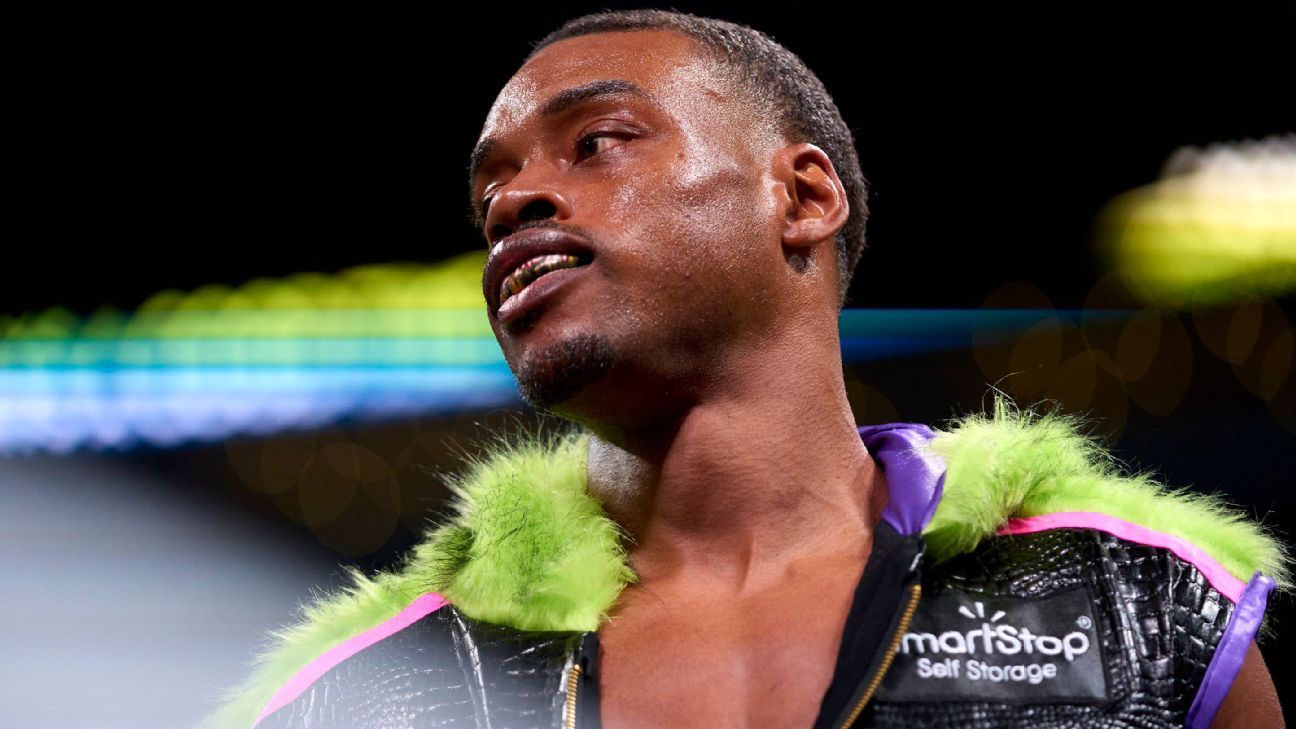 For some fans, 2022 was one of the most underwhelming years of the century in boxing, with conversations about star-studded bouts leading to nothing. Others may view the sport as having considerable bright spots, like undisputed championship fights, upsets and the rebirth of women’s boxing.

A few notable fighters had breakout years (Dimtry Bivol, Devin Haney, Seniesa Estrada). Collectively, no one had a better year than women’s boxing, which featured the biggest bouts the sport had to offer and finished 2022 with five undisputed champions (Franchon Crews Dezurn at 168; Claressa Shields, 160; Jessica McCaskill, 147; Chantelle Cameron, 140; and Katie Taylor, 135).

So what does one make of the year? ESPN.com boxing writer Ben Baby and ESPN boxing analyst Timothy Bradley Jr., recently inducted into the International Boxing Hall of Fame, take a look at what went right and wrong in boxing in 2022.

Baby: First, let’s applaud Tim on being named to the IBHOF because that was one of the few good things to happen in the sport this year.

There’s no way around it — 2022 was an absolute dud. Once again, boxing fans had to suffer through several disappointments. The year was filled with questionable matchmaking and endless talk of high-profile fights that never came to fruition.

Tyson Fury-Oleksandr Usyk, Errol Spence Jr.-Terence Crawford and Ryan Garcia-Gervonta Davis were several of the megafights that were talked about as possibilities this year but never materialized for whatever reason. I understand that Tim disagrees with my assessment of the year, and I respect his thoughts on some of the fights that did get made, but it’s still not enough to deem 2022 successful for a major reason.

Any good sport is defined by the level of its championship-level matches — the Super Bowl in football, World Series in baseball, NBA Finals in basketball, etc. Boxing, however, is one of the few sports where the two top contestants in a weight division may never face each other during a given season.

And without that, the sport remains stale. Look at how many big fights were made in the United States in 2022. No male fighters headlined New York’s Madison Square Garden. T-Mobile Arena, the most notable fight venue in Las Vegas, hosted nothing outside of two Canelo Alvarez bouts. Spence arguably had the biggest event of the year when he stopped Yordenis Ugas inside AT&T Stadium, the home of the Dallas Cowboys.

All of this points to a bigger issue from this year: Boxing failed to move forward. In 2021, coming off the pandemic, it felt like the sport was building momentum in different ways. Canelo became an undisputed champion at super middleweight. Spence and Crawford inched toward a superfight. Josh Taylor, also undisputed at 140, emerged as a potential star.

Instead, it all fizzled. The top five fighters in ESPN’s pound-for-pound ranking had just seven fights combined. That averages a ridiculous 1.4 bouts per fighter — which reaches a Gary Russell Jr. level of inactivity.

And when the top boxers have been in the ring, their bouts haven’t carried enough buzz to make this feel like a big year. It leaves many fans clamoring for more and several others wondering if this sport is really worth the trouble.

Bradley: I say boxing has had a great year — because of competition. Every fighter wants to be the next globally recognized boxer on the planet. Promoters, networks and managers are in search more than ever of bringing entertainment to secure ratings. I understand what you’re saying, Ben, that the biggest fights in boxing haven’t been made, like a Spence-Crawford or a Fury-Usyk, and you’re right. But one or two matches don’t make or break boxing.

We have had more undisputed champions in boxing and more fighters willing to unify championships in 2022 than in the past 20 years. Boxers like Spence, Shakur Stevenson, Naoya Inoue, Artur Beterbiev, Oleksandr Usyk, Murodjon Akhmadaliev and Kenshiro Teraji have become unified champions in their men’s divisions this year. At the same time, Inoue, Devin Haney and Jermell Charlo have become undisputed champions. And don’t forget about women’s boxing, Ben, it helps lift boxing as a whole. This was the year of female boxing.

The growth has been astronomical. Katie Taylor and Amanda Serrano sold out Madison Square Garden in April, and Claressa Shields and Savannah Marshall filled up London’s O2 Arena in mid-October, the latter two fighting for undisputed supremacy in the women’s middleweight division. It was an epic showdown and a masterclass buildup that superseded all expectations. And let’s not forget Alycia Baumgardner and Mikaela Mayer’s unification bout that same night at O2 Arena. Many experts, including myself, had difficulty choosing a winner for both battles beforehand.

To cap this off, Ben, “COMPETITION” fuels a boxer and everything around the sport. Anyone involved in and out of the ring loves this sport. However, being the very best is essential to all. Even contributors are egotistical. Last time I checked, competition pushes us all and makes us better, so I believe boxing has had a fantastic year because of the competition talent and fighters pushing their brand to the next level.