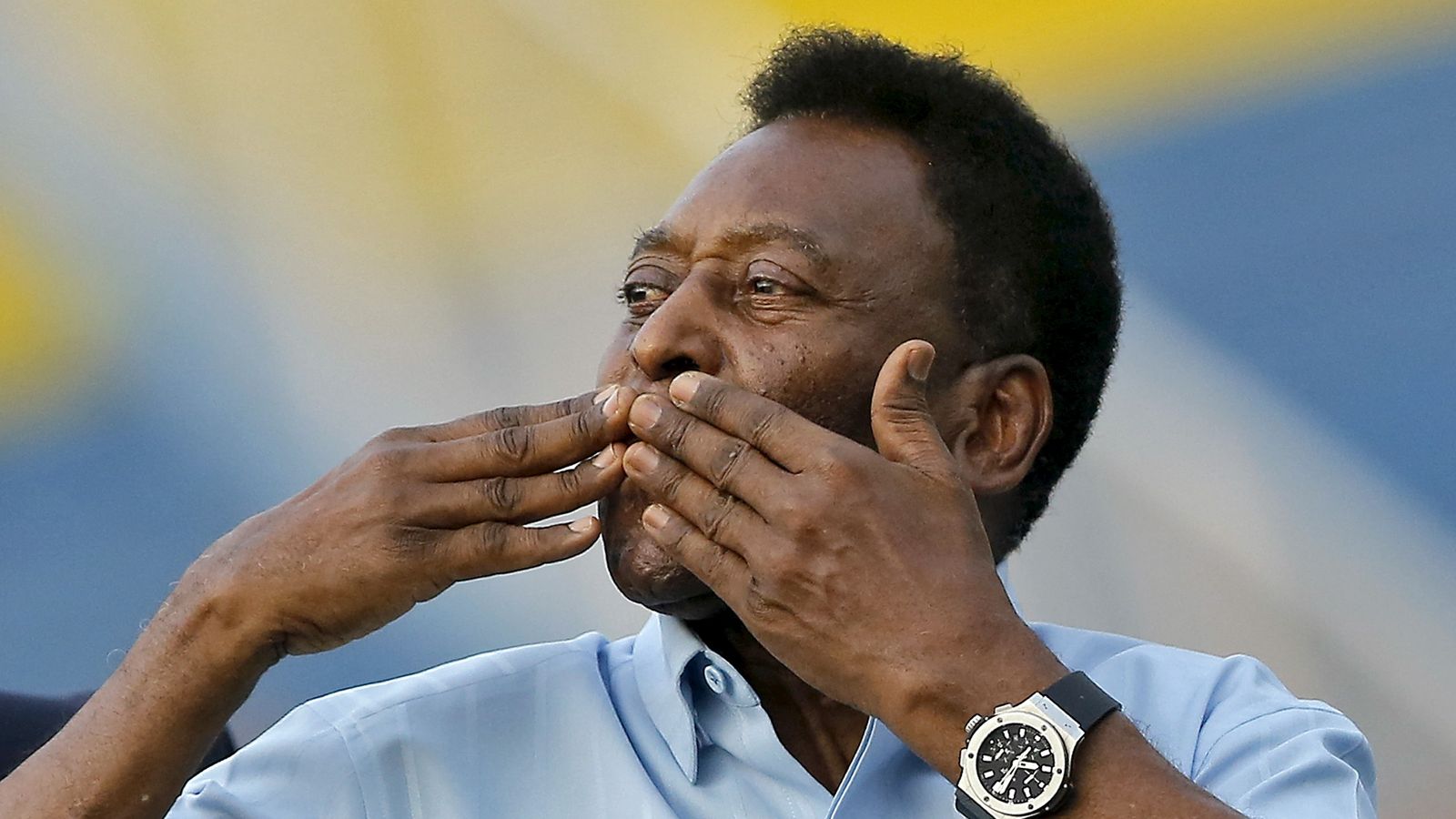 A medical report earlier this week showed that the 82-year-old now needed care for cardiac and renal dysfunction, having been battling colon cancer since September 2021.

He has been at the Albert Einstein Hospital in Sao Paul since 29 November.

The former Santos FC star, widely regarded as one of the greatest footballers of all time, will have family by his side during the festive period, his daughter has said.

“I will not be leaving, nobody will take me out of here,” Kely Nascimento said on Instagram.

She wrote the caption alongside a picture of her sitting next to one of Pele’s sons, Edinho, and two of his children.

Pele’s latest hospital stay inspired a huge swathe of goodwill at the World Cup in Qatar, with the Brazil team leading players and fans alike in sending their best wishes to the sporting icon.

His country ended up falling short at the tournament, unable to add to a haul of five World Cup titles that began with a 1958 triumph which saw Pele burst on to the scene aged just 17.

Pele’s role in Brazil’s third victory, in Mexico in 1970, has gone down in football folklore, as he played a key role in arguably the sport’s greatest ever international team.