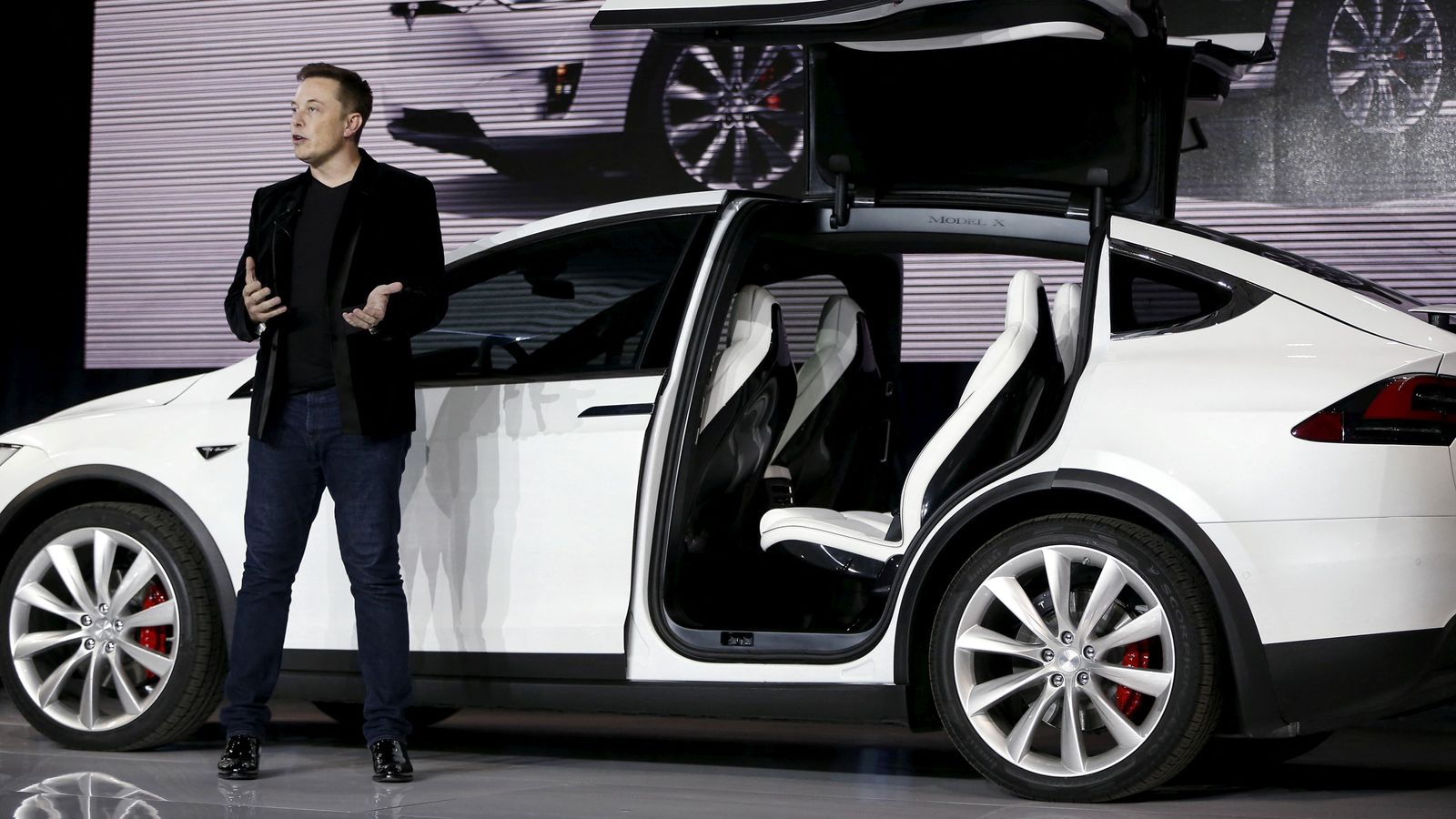 Tesla stocks have slid to their lowest value in more than two years as the electric car maker plans to reduce its production cycle and investors worry how much time Elon Musk is dedicating to managing Twitter.

Musk emailed Tesla staff telling them not to be “bothered by stock market craziness” and that Tesla will be the most valuable company on Earth in the long term.

“Please go all out for the next few days and volunteer to help deliver if at all possible. It will make a real difference!” he said in the email.

“Btw, don’t be too bothered by stock market craziness. As we demonstrate continued excellent performance, the market will recognise that,” he said.

“Long-term, I believe very much that Tesla will be the most valuable company on Earth!”

Over the course of the year the price of a share has declined 70%, setting it on course to be one of the five companies with the biggest losses in the S&P 500 index of 500 large US-listed companies.

While the value of US stocks dropped over 2022, the benchmark loss was 20%, which Tesla’s share losses far outpaced.

Musk took the reins of the social media company in October this year after he halted his legal battle over the alleged number of bot accounts on the site, and completed the deal for roughly $44bn (£36.6bn). His tenure has seen thousands of job cuts and an overhaul of functions on the site.

Investors are concerned that the purchase has taken up too much of the world’s former richest man‘s attention as he stepped into the role of Twitter chief executive.

Tesla’s fortunes have been mixed as it has planned to slow down output at its Shanghai factory but continued to grow profit, booking $3.3bn (£2.74bn) of profit in its latest earnings report for the third quarter of 2022.

The plant is to enter an extended lunar new year shutdown, Reuters reported, extending the one experienced this month.

It’s not the first time output will be slow as the maker missed its output targets for the third quarter of this year, despite having built a record number of cars.

Given the surge in COVID-19 cases across China, where some Tesla factories are based, it’s expected production will take time to ramp up.

The company has also predicted, in its latest earnings report, that battery supply chain constraints will be the main factor stopping growth in the electric vehicle market in the medium and long term.

Aside from the slower production, investors are equally concerned about weakened demand and heightened competition in the electric vehicle market as traditional carmakers switch to electric production.