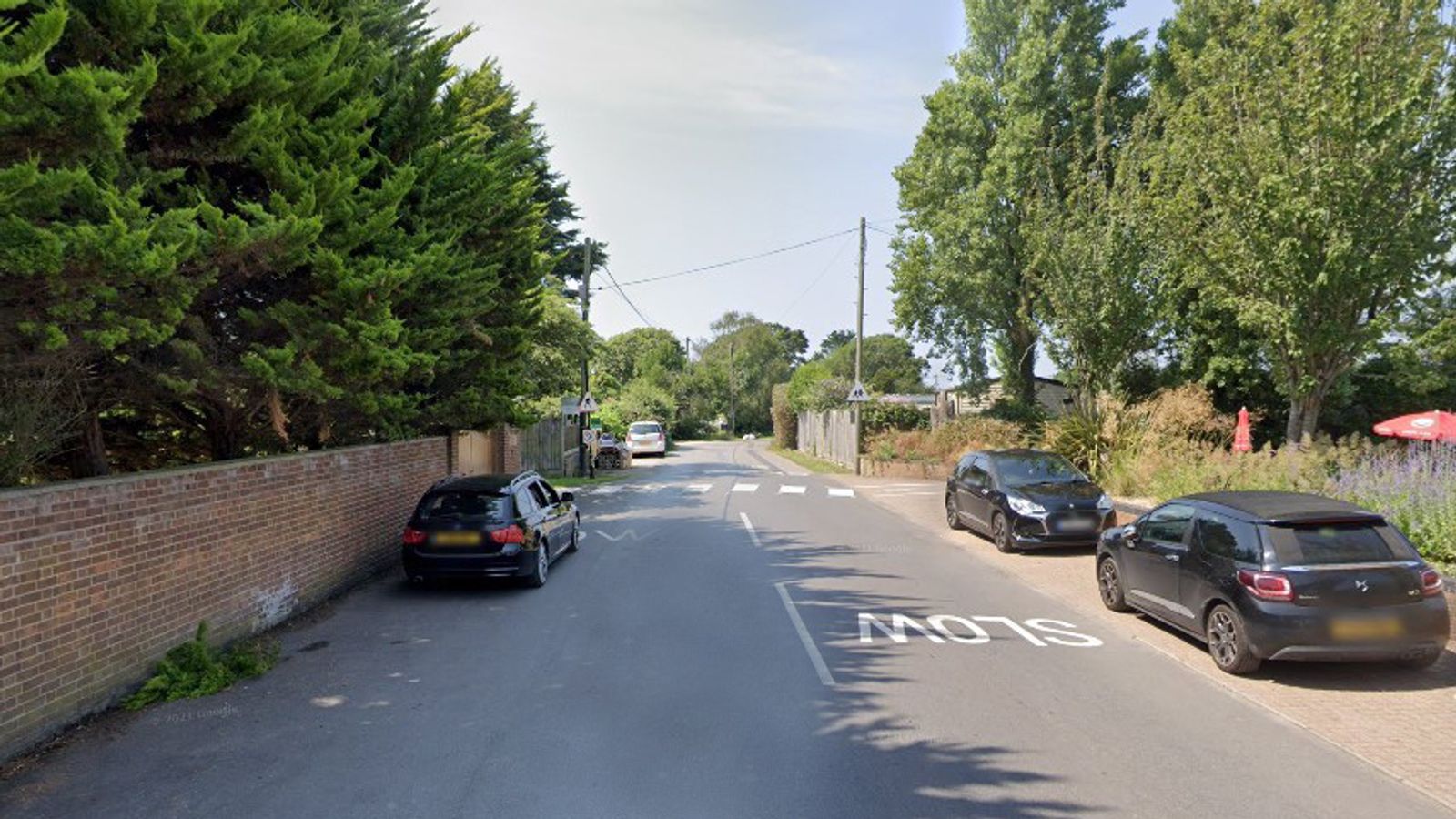 Police have launched an investigation after a teenage girl and a woman were found dead at a property in Hampshire.

Police say the two bodies were found at a property in Shorefield Road, Downton, near to Milford-on-Sea, on Thursday, 29 December.

Police have said their deaths are being treated as “unexplained” but not suspicious.

No further details have yet been released about their deaths and police say a file has been prepared for the coroner.

A spokesperson for Hampshire Police said: “We were called just after 1.45pm on Thursday 29 December to a report of the bodies of a 17-year-old girl and 42-year-old woman having been found at an address in Shorefield Road, Downton.

“The deaths are being treated as unexplained, but not suspicious.

“Their family has been informed and a file will be prepared for the coroner.”