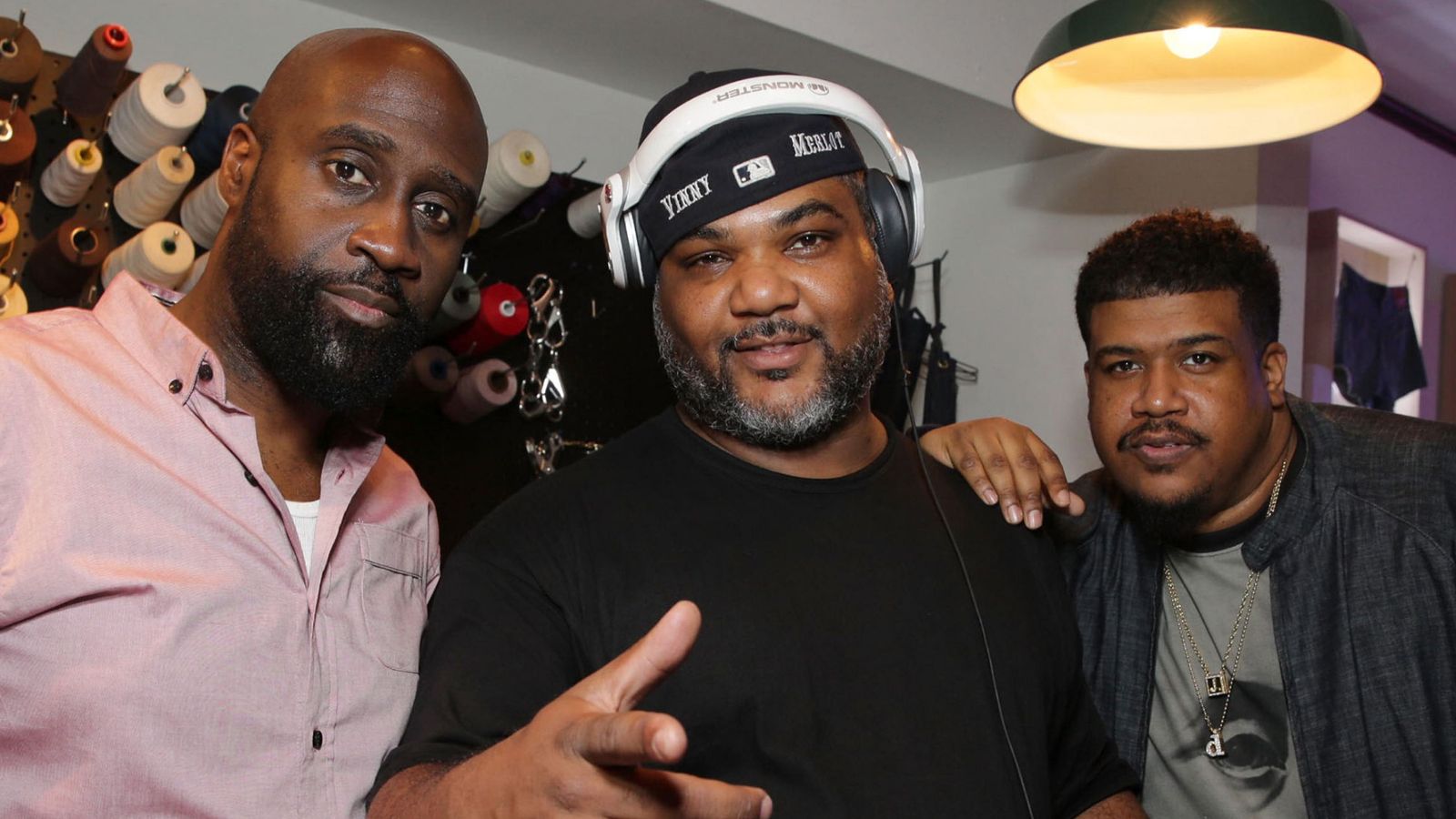 The classic back catalogue of pioneering hip-hop trio De La Soul is set to be made available for digital streaming for the first time.

“Alexa, what’s the magic number,” the group wrote in a post sharing the launch date of 3 March on Instagram, in reference to one of their biggest hits.

De La Soul released their critically acclaimed, platinum-selling debut album 3 Feet High And Rising in 1989, featuring songs including The Magic Number, Eye Know, Buddy, Potholes In My Lawn and Me, Myself And I.

Although their more recent records, The Grind Date (2004) and The Anonymous Nobody (2016), are available digitally, their first six have remained notably absent.

Complications around licensing due to the extensive amount of samples in their songs, as well as issues with their former label, are said to have kept De La Soul’s earlier music off streaming sites.

That is now set to change after the acquisition of Tommy Boy by Reservoir in 2021 – and they will digitally release their hit single The Magic Number on 13 January as a preview.

De La Soul shared the news with two posts on social media confirming their hits will be made available on Amazon and Spotify.

“We can’t believe this day is finally here, and we are excited to be able to share our music with fans, old and new,” the band said.

‘The first call we made was to De La Soul’

Faith Newman, Reservoir’s executive vice-president of A&R and catalogue development, said: “As someone who has devoted my life to hip-hop for over 30 years, my relationship with the guys in De La Soul dates back to my early days in the industry, and I can attest to how influential their catalogue is to the genre.

“When Reservoir acquired Tommy Boy, the first call we made was to De La Soul. We vowed to bring their music to streaming, and it means the world to our team to make good on that promise and expose a whole new generation of listeners to one of the most important catalogues in hip-hop history.”

3 Feet High And Rising is consistently placed on lists of the greatest albums of all time by critics and industry publications, while the band themselves are often hailed among the greatest hip-hop acts of all time.

The album was inducted into the Library of Congress’ National Recording Registry, a list of sound recordings deemed “culturally, historically or aesthetically significant”, in 2011.

It was hailed for as an “upbeat and often humorous album” that bucked “hip-hop’s increasing turn toward stark urban naturalism in the late 1980s”.

The full De La Soul streaming launch on 3 March 2023 will mark the 34-year anniversary of the release of 3 Feet High And Rising.