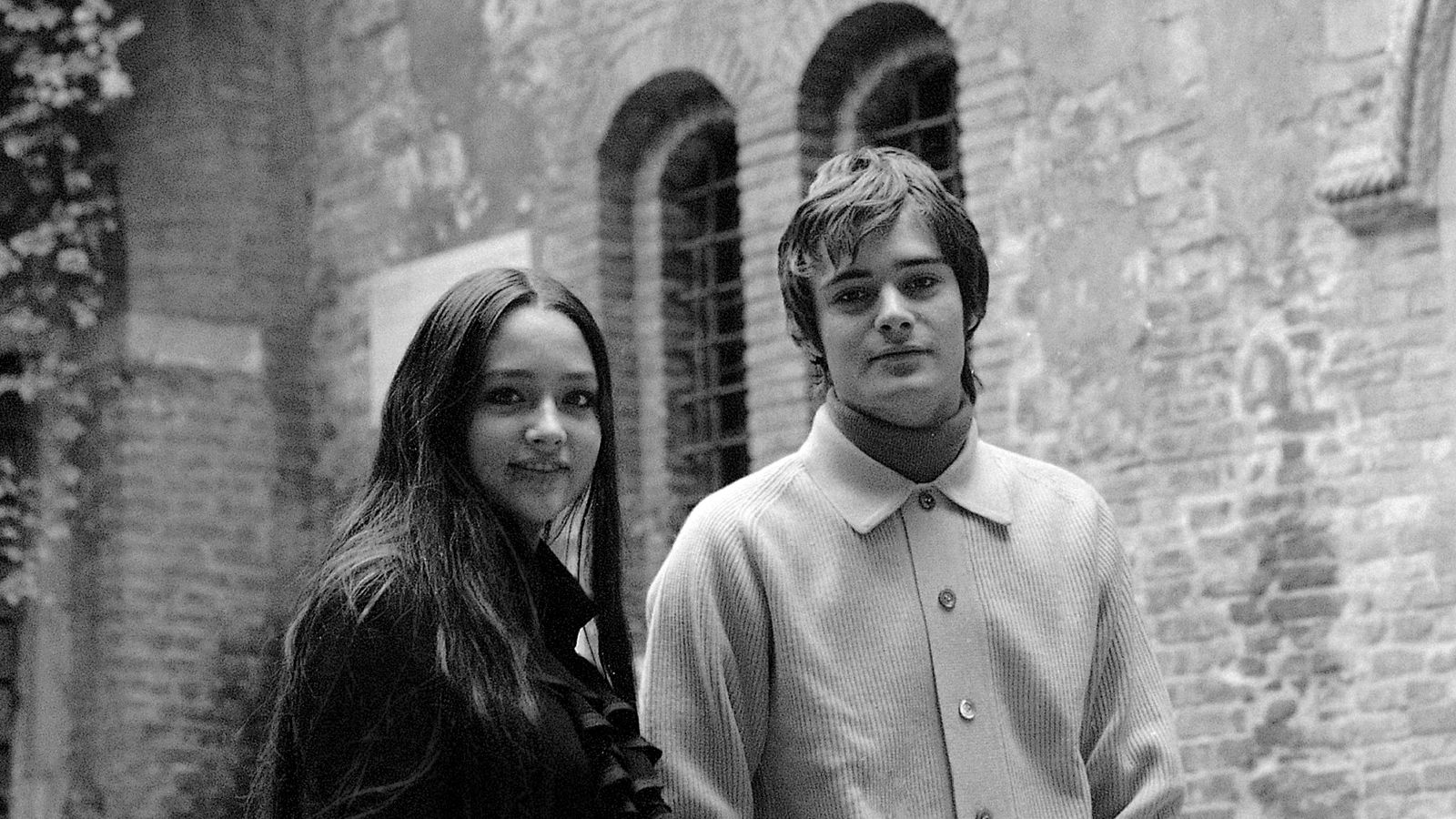 The two stars of a 1968 version of Romeo and Juliet are suing for more than $500m (£417m) over a nude scene in the film that was recorded when they were teenagers.

Director Franco Zeffirelli, who died in 2019, initially told the two they would wear flesh-coloured underwear in the bedroom scene that was shot on the final days of filming, the suit alleges.

But on the morning of the shoot, Zeffirelli told the pair they would wear only body makeup, while still assuring them the camera would be positioned in a way that would not show nudity, according to the suit.

Yet they were filmed in the nude without their knowledge, in violation of California and federal laws against indecency and the exploitation of children, their action claims.

Zeffirelli told them they must act in the nude “or the picture would fail” and their careers would be hurt, the suit said.

The actors “believed they had no choice but to act in the nude in body makeup as demanded”.

Whiting’s bare buttocks and Hussey’s bare breasts are briefly shown during the scene.

The film, and its theme song, were major hits at the time, and has been shown to generations of students studying the Shakespeare play since.

The court filing says Hussey and Whiting have suffered emotional damage and mental anguish for decades, and that each had careers that did not reflect the success of the movie.

It says given that suffering and the revenue brought in by the film since its release, the actors are entitled to damages of more than $500m ($417m).

Paramount Pictures is yet to respond to news of the lawsuit.

It was filed under a California law temporarily suspending the statute of limitations for child sex abuse, which has led to a host of new lawsuits and the revival of many others that were previously dismissed.