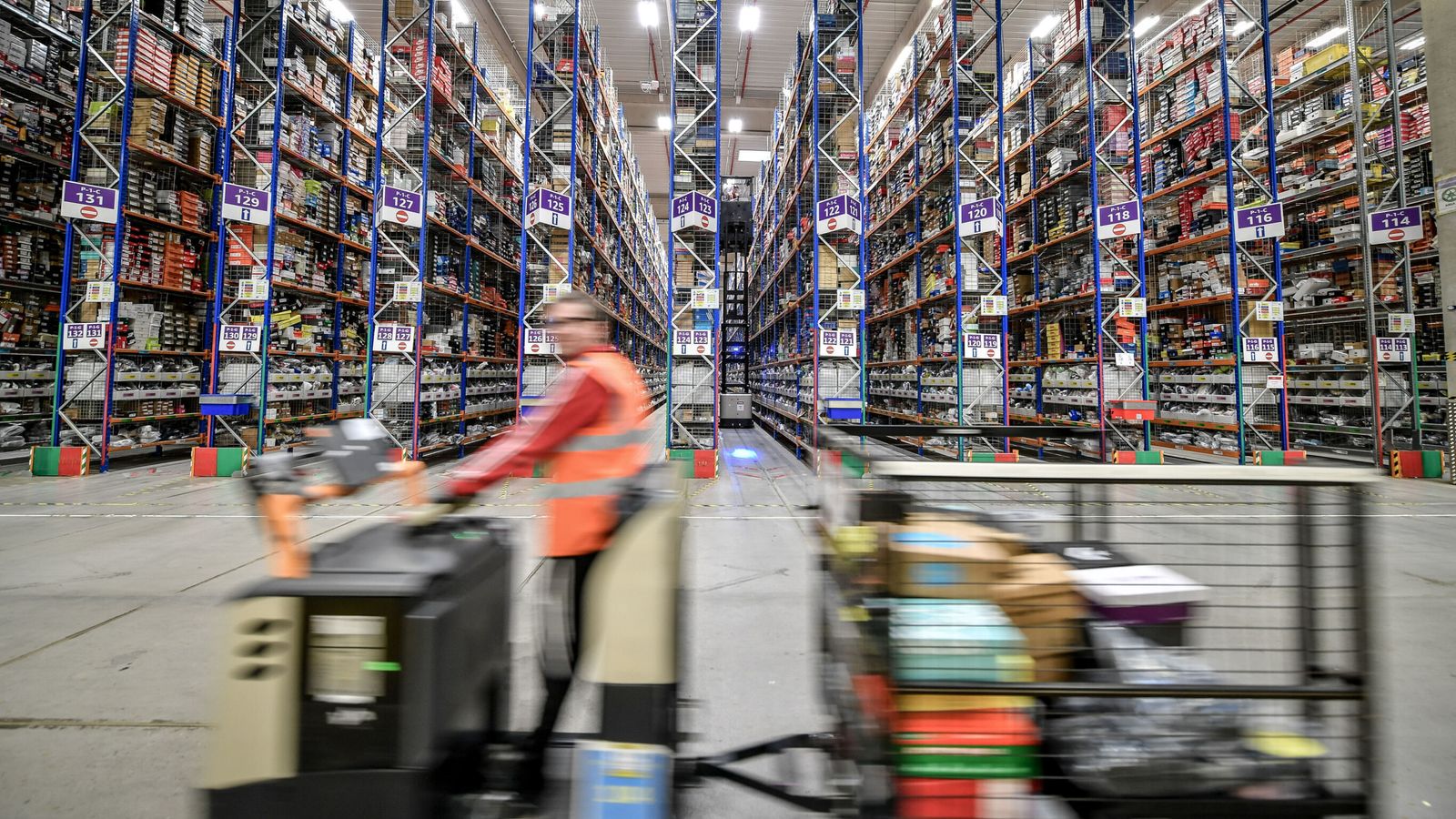 Amazon has announced that it is cutting 18,000 jobs – the biggest round of layoffs in the company’s history.

In a note to employees, chief executive Andy Jassy confirmed that the e-commerce giant’s brick-and-mortar stores – including Amazon Fresh and Amazon Go – will be especially impacted by the cuts.

Those working in human resources may also be vulnerable as the workforce is reduced, he warned.

Amazon has more than 1.5 million employees around the world – with soaring inflation prompting consumers and businesses to cut back on expenditure.

At this stage, it is unclear how many redundancies are going to be made in the UK.

Mr Jassy added in the note that annual planning “has been more difficult given the uncertain economy” and the company has “hired rapidly over the last several years”.

Amazon began letting staff go in November from its devices’ division, with a source telling Reuters at the time it
was targeting around 10,000 cuts.