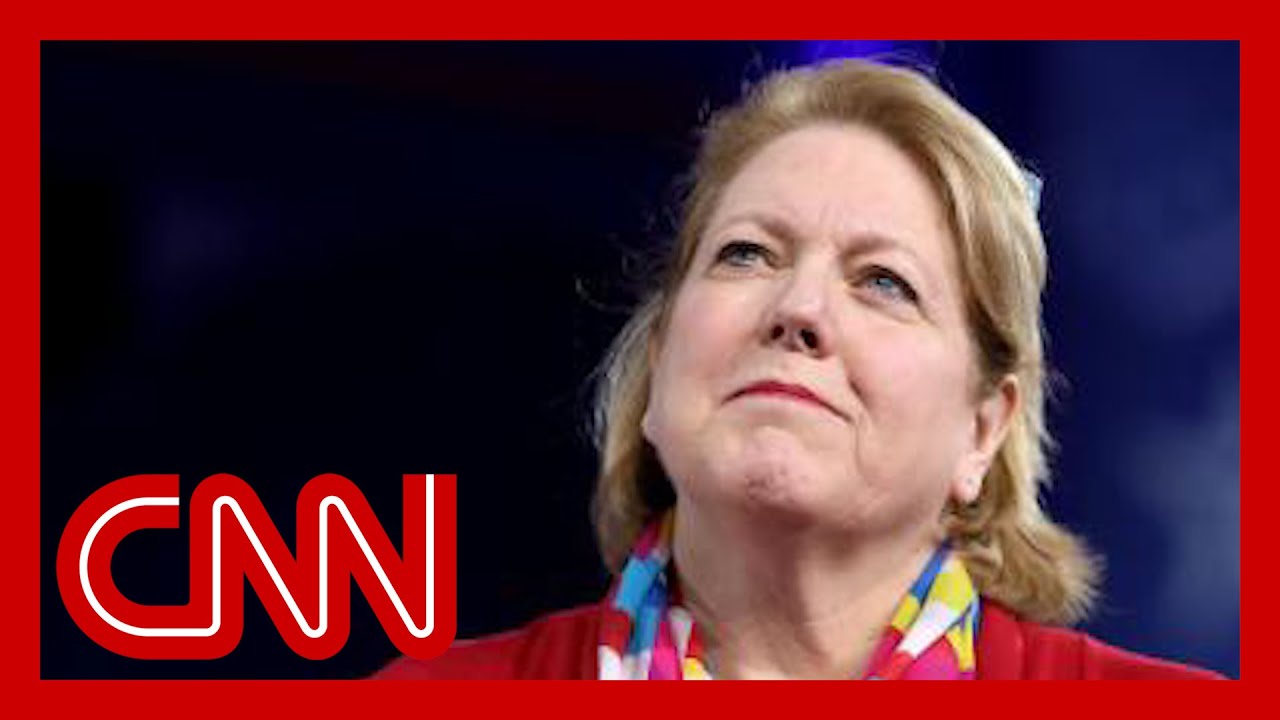 Videos
Released transcripts from the January 6 testimony of Ginni Thomas, the wife of Supreme Court Justice Clarence Thomas, reveal that she said she would take back texts she sent to White House Chief-of-Staff Mark Meadows about overturning the 2020 election. Despite regretting sending the texts, she doubled down on her beliefs about the stolen 2020 election. CNN contributor John Dean talks with Sara Sidner about what he thinks of the testimony and why he believes it’s an “odd collection” in the deposition.
#CNN #News