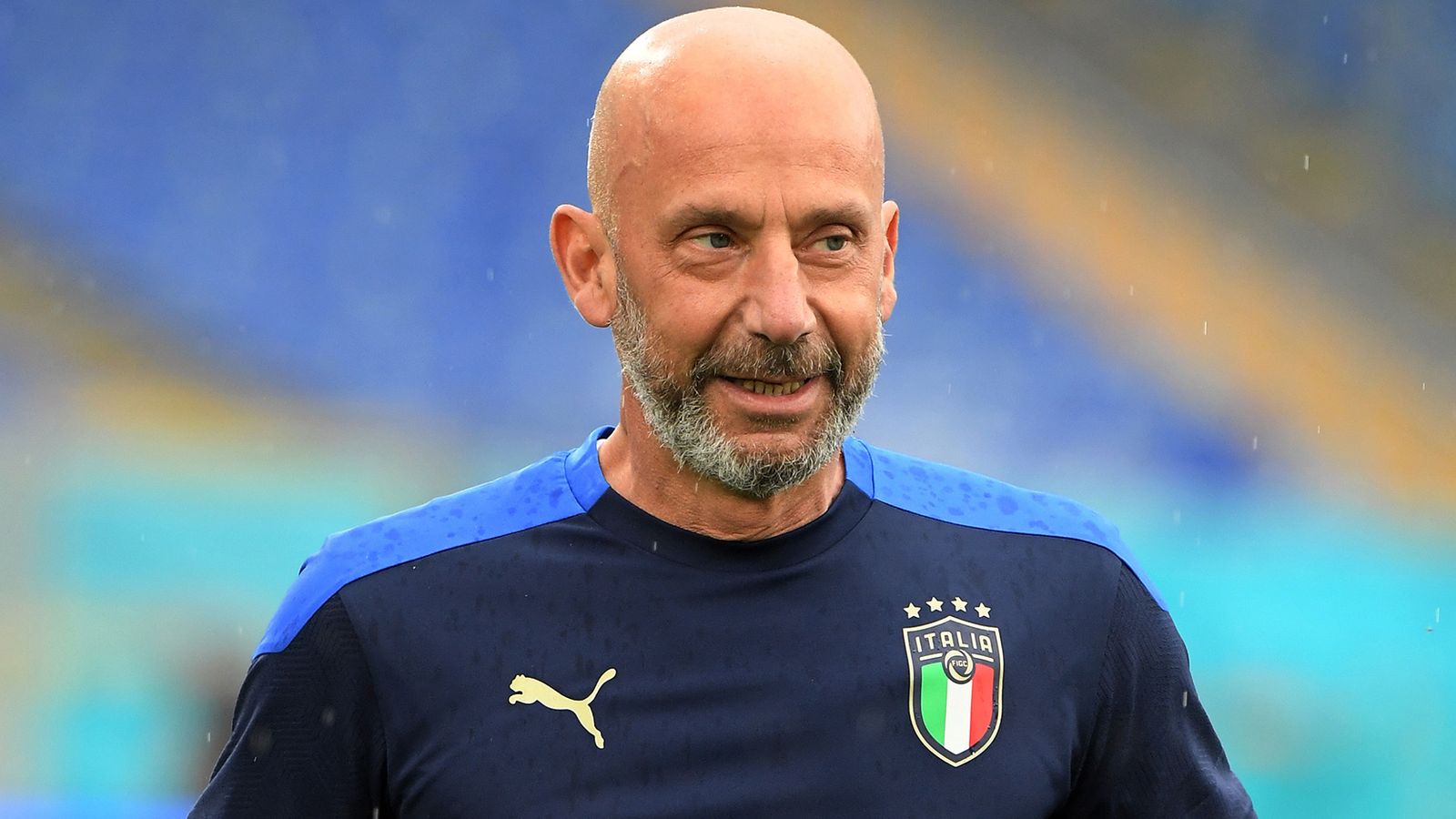 The former Chelsea player and manager Gianluca Vialli has died aged 58 after a battle with cancer.

The Italian, who was diagnosed with pancreatic cancer five years ago, played for and managed the London club, scoring 40 goals in 88 games between 1996 and 1999 during his time on the pitch for Chelsea and becoming one of the club’s most beloved players.

Tributes have flooded in for Vialli, with former teammate Graeme Souness, who played alongside him at Sampdoria, visibly emotional as he remembered his friend on Sky Sports.

“I can’t tell you how good a guy he was. Forget football, he was just a gorgeous soul. He was just a truly nice human being,” he said.

“He was just fabulous to be around. He was such a fun-loving guy, full of mischief, wonderful footballer and a warm human being.

“People will say things about his magnificent football ability, and correctly so, but above all that what a human being. My condolence go to his family – the kids were blessed to have a dad like that, his wife was blessed to be married to a man like that.”

Sampdoria described him as “better than Pele” in an emotional tribute, saying: “You gave us so much, we gave you so much: yes, it was love, reciprocal, infinite. A love that will not die today with you. We will continue to love and adore you.”

‘We won’t forget your goals’

Giorgia Meloni, the Italian prime minister, tweeted: “We won’t forget your goals, your legendary bicycle kicks, the joy and emotion you gave the whole nation in that embrace with Mancini after the European Championship victory.

“But we will not forget above all the man. To God Gianluca Vialli, the Lion King on the pitch and in life.”

In further tribute, the Italian FA have announced that a minute’s silence will be held before games at the weekend.

As a manager, Vialli won three major trophies at Stamford Bridge after taking over as a player-manager in 1998, winning the League Cup and European Cup Winners’ Cup in his first few months in charge.

He eventually added the FA Cup to the trophy cabinet in 2000.

Before joining Chelsea, Vialli won every trophy possible in Italian club football during stints at both Sampdoria and Juventus.

He broke the world record transfer fee at the time when he moved from the former to the latter for £12.5m and went on to win the Champions League with the Turin based team.

More recently, he joined Roberto Mancini’s coaching staff with the national team, helping them to victory in the European Championships having been given the all clear from cancer in 2020.

He was rediagnosed with the disease in 2021 and announced last month that he had stepped down from his role as Italy’s national team delegation chief.

Explaining his decision, Vialli said: “The goal is to use all my psycho-physical energies to help my body overcome this phase of the disease, in order to be able to face new adventures as soon as possible and share them with all of you.”

Before Christmas, his mother Maria Teresa, 87, and brother Nino travelled to be with Vialli in a London hospital, according to the Italian newspaper Corriere della Sera.

He is survived by his wife and daughters.