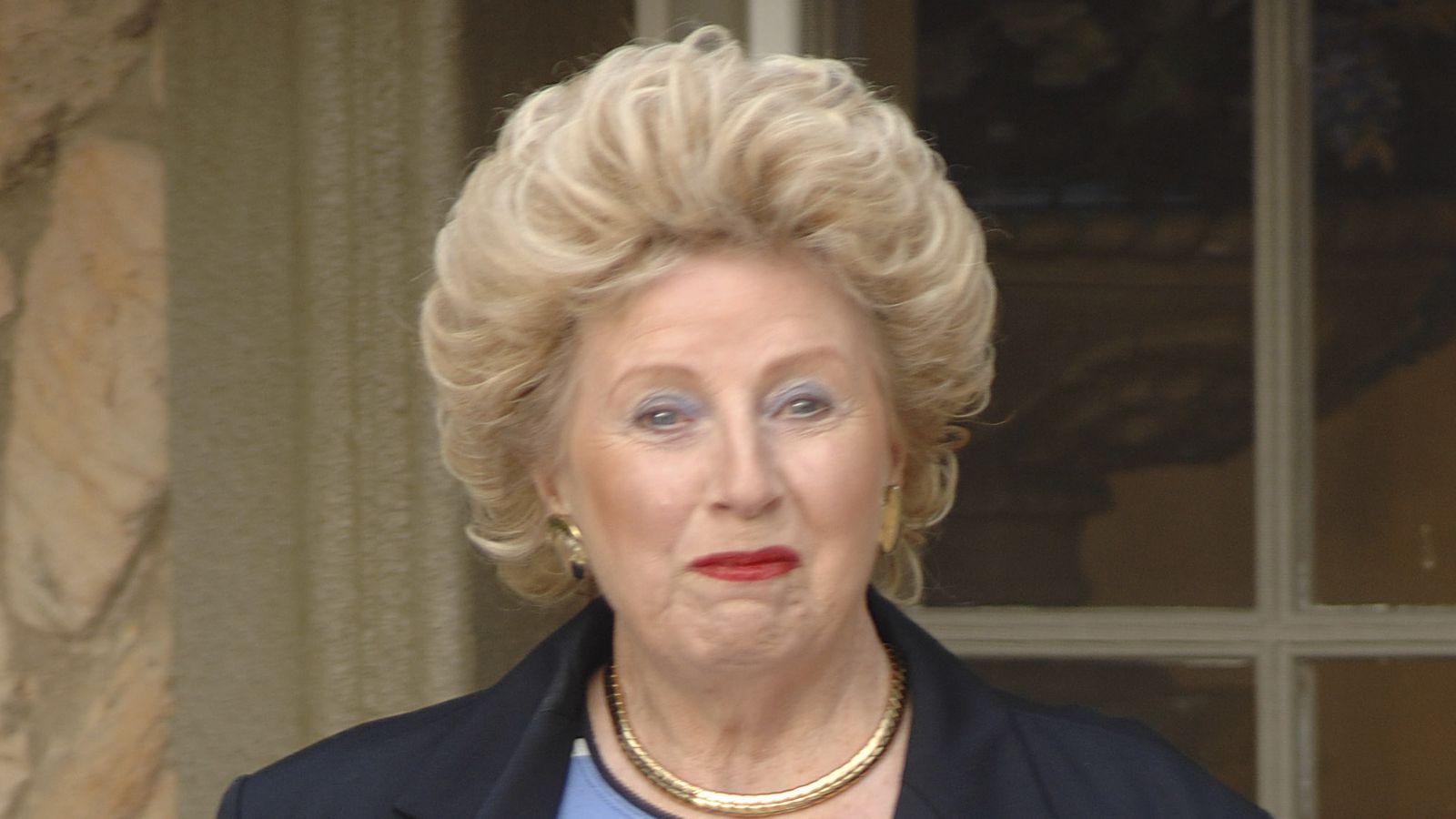 The actress Joan Sydney, known for her roles in long-running soaps Neighbours and A Country Practice, has died at 83.

She was diagnosed with Alzheimer’s disease in 2016 and died on 28 December.

“Thank you for all you have taught me, love, friendship, many memories shared that will be treasured forever,” she wrote.

Sydney was best known for her role as Matron Maggie Sloane in A Country Practice, a character she played for eight seasons from 1983 until 1990.

She won a Logie for most popular actress for her performance in 1989.

In 2002, she joined the cast of Neighbours, playing Valda Sheergold.

Born in England in 1936, Sydney grew up in Wales and trained as a classic actor at Oldham Repertory Theatre before moving to Australia in 1965.

She was named Joan Sydney King but dropped her surname in her professional life, using Joan Sydney as her stage name.