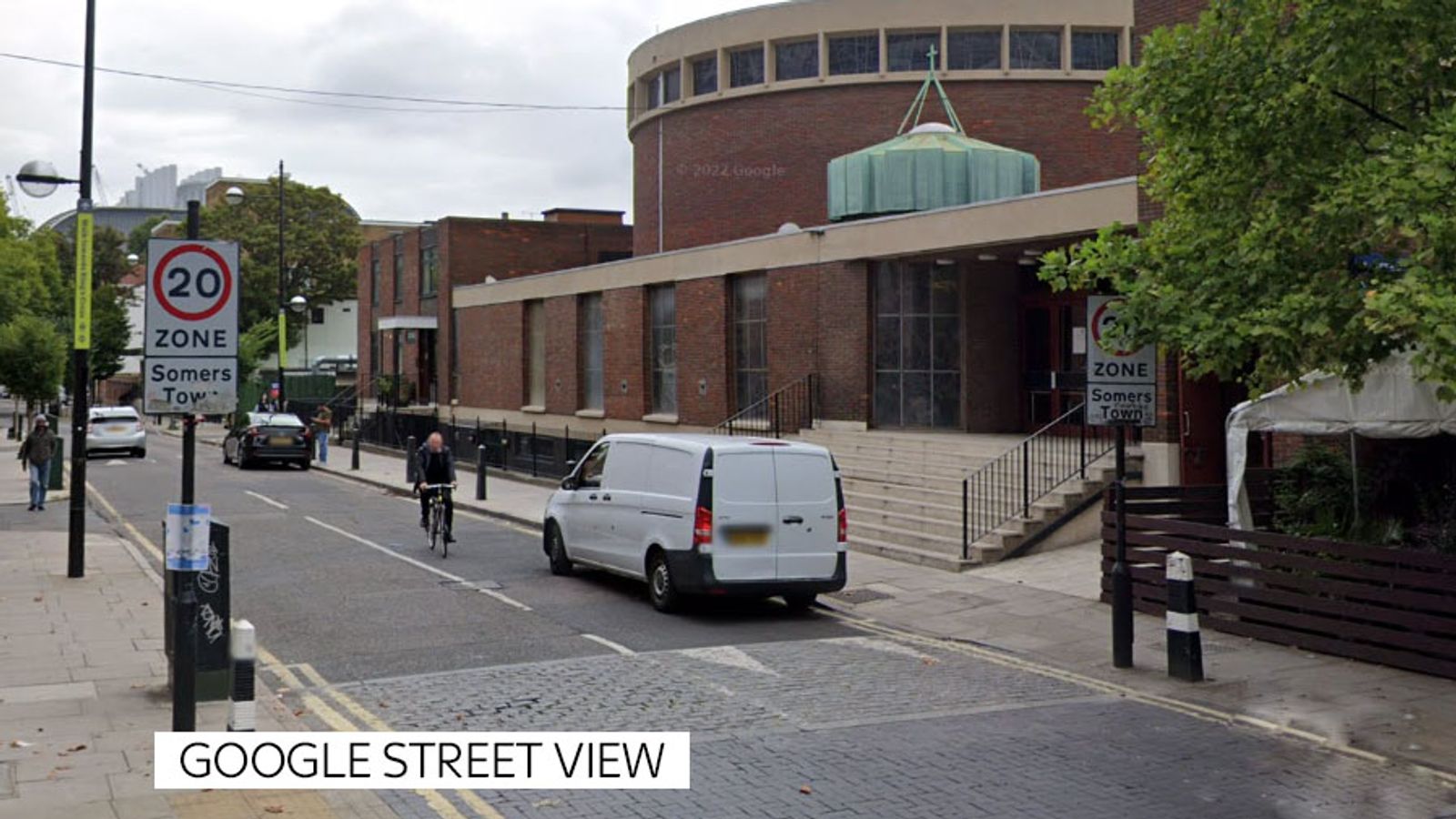 A seven-year-old girl and three women have been taken to hospital after a shooting outside a funeral near Euston station in central London.

The Metropolitan Police said officers were called to Phoenix Road at 1.30pm on Saturday to reports of a shooting.

While their injuries are not thought to be life-threatening, those sustained by the 48-year-old woman are potentially life-changing, the force said in a statement.

The seven-year-old girl was later taken to hospital with injuries understood to have been sustained in the same incident. Her condition is not yet known.

Detectives said the incident took place in the vicinity of a church, where a funeral was taking place.

Police said their initial inquiries suggest shots were fired from a moving vehicle, which was then driven away from the scene.

No arrests have yet been made and an “urgent investigation is under way”, the force added.

Police officers and medics from the London Ambulance Service and London’s Air Ambulance were called to the scene.