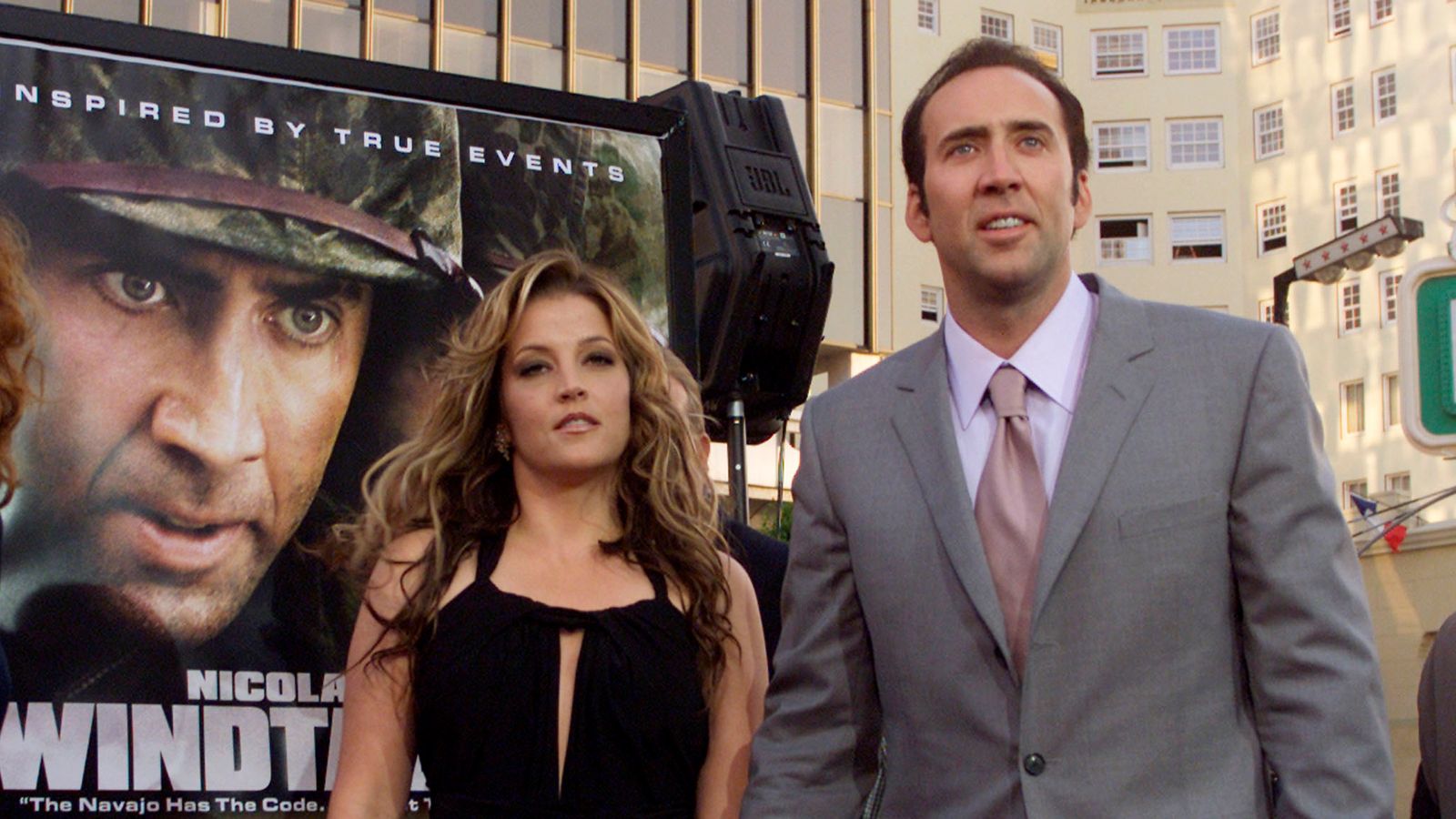 Nicolas Cage has said he is “heartbroken” by the death of Lisa Marie Presley, as it was announced his ex-wife would be buried at the Graceland mansion she inherited from her father Elvis.

The 54-year-old died in hospital following a cardiac arrest at her home in Calabasas, California, on Thursday.

It came less than three years after the death of her son, Benjamin Keough, who took his own life aged 27.

Writing for People magazine in 2022, Presley, the only child of rock and roll legend Elvis, said his death had left her feeling “destroyed”.

She will be buried next to him in the Memphis mansion’s Meditation Garden, her representative said.

Elvis is also buried in the garden, as are other members of his family.

The announcement came as tributes continued to flow in for Presley, whose death came just two days after she celebrated the success of actor Austin Butler at the Golden Globes.

She and her mother, Priscilla Presley, were at the gala to support Butler after his star turn as Elvis in a 2022 biopic, which landed him the award for best actor in a drama film.

‘Lisa had the greatest laugh of anyone’

“This is devastating news,” he said.

“Lisa had the greatest laugh of anyone I ever met. She lit up every room, and I am heartbroken.

“I find some solace believing she is reunited with her son Benjamin.”

Presley, who enjoyed a solo music career, and Cage were married from 2002 until a divorce in 2004.

Before that, she had been married to musician Danny Keough, with whom she had son Benjamin and daughter Riley, and pop icon Michael Jackson.

Her fourth and final marriage was to her producer Michael Lockwood from 2006 until 2021. The couple had twin daughters named Finley Aaron Love Lockwood and Harper Vivienne Ann Lockwood. 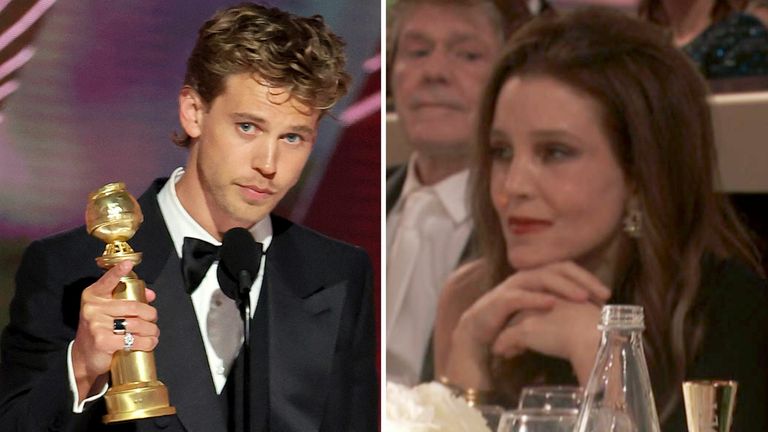 ‘I say hello to you every day’

In another tribute on Friday, director Baz Luhrmann, who helmed last year’s Elvis film, said Presley’s death had “devastated people all around the world”.

The Duchess of York described Presley as a “devoted friend” and said the singer would be “in my heart”.

Presley, who was four when her parents divorced and nine when her father died at the age of 42, is survived by her mother and three daughters.