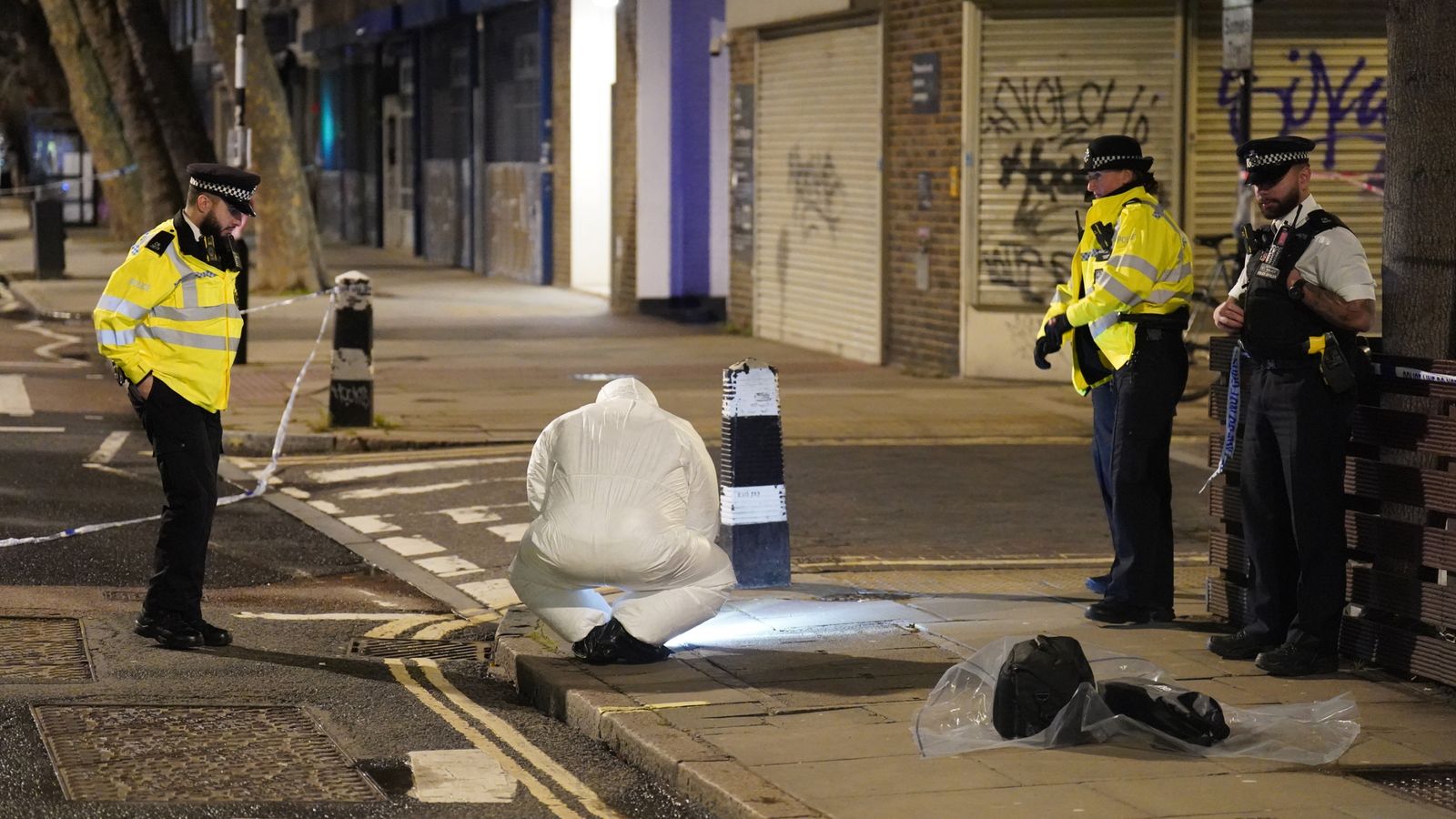 Witnesses have described how a suspected drive-by shooting which left a seven-year-old girl fighting for her life in hospital sent people running and screaming near a memorial service for a young woman who died from cancer.

It happened just as a requiem mass for 20-year-old Sara Sanchez and her mother Fresia Calderon, who died within a month of one another in November, took place inside the church in Phoenix Road.

An online fundraiser to support Ms Sanchez’s battle with leukaemia raised more than £31,000.

The “proud British Colombian” died after her mother suddenly passed away from a rare blood clot upon arrival at Heathrow from Colombia, MyLondon reported.

‘People were too scared to go outside’

Father Jeremy Trood, who conducted the service, described the moment the gunshots were heard.

“I was inside the church. I heard the bang and people ran back into the church,” he said.

“They knew something had happened outside.

“They were very scared, people sheltered in the church until the police said they can leave, but some of them were so scared they had to wait a while to get their confidence back up to go outside.”

‘My heart was racing’

Queen Macauley was visiting a friend who lives near the church when she heard the gunshots.

She told Sky News her “heart was racing” as she saw people running and heard screams.

“It was quite chaotic,” she added.

One resident of an estate across the road from the church, who did not want to be named, also heard gunshots.

“I was having a quiet day on my balcony and I heard this almighty bang and I thought this was not normal,” they said.

“The next minute, everyone was screaming and shouting. We have a food bank there and everyone was running off.

“Neighbours came in and said there has been a shooting. What a terrible thing.” 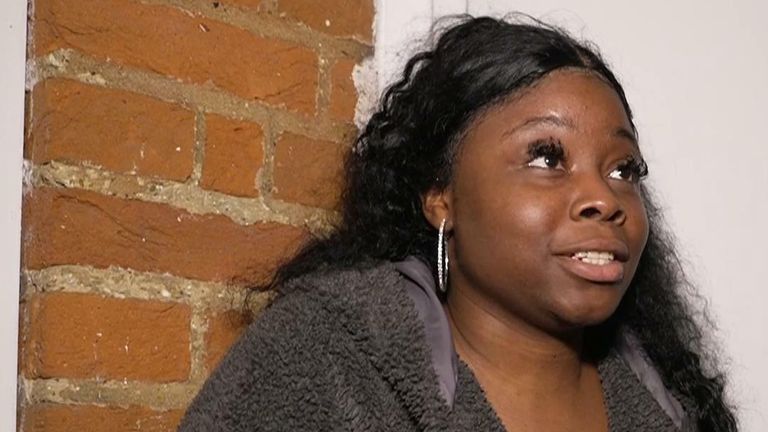 Metropolitan Police said no arrests have been made yet and an “urgent investigation” is under way.

Officers and forensics teams were at the scene of the shooting into the night, with a cordon in place.

Detectives believe the shots were fired from a moving vehicle, which was then driven away from the scene.

Superintendent Ed Wells said: “Any shooting incident is unacceptable, but for multiple people, including two children, to be injured in a shooting in the middle of a Saturday afternoon is shocking.”

Since the incident unfolded, the 12-year-old girl has been discharged from hospital. She suffered a minor leg injury.

The 48-year-old woman’s injuries are said to be potentially life-changing.

The other women are all in a non-life-threatening condition.

Labour leader Sir Keir Starmer, who is the local MP for Holborn and St Pancras, said he was “deeply shocked” and thanked the emergency services for their response.

“My thoughts are with the victims,” he added.

Anyone who witnessed the incident or who has information about what took place is asked to call 101, giving the reference 3357/14JAN.

Information can also be provided to Crimestoppers, anonymously, on 0800 555 111.