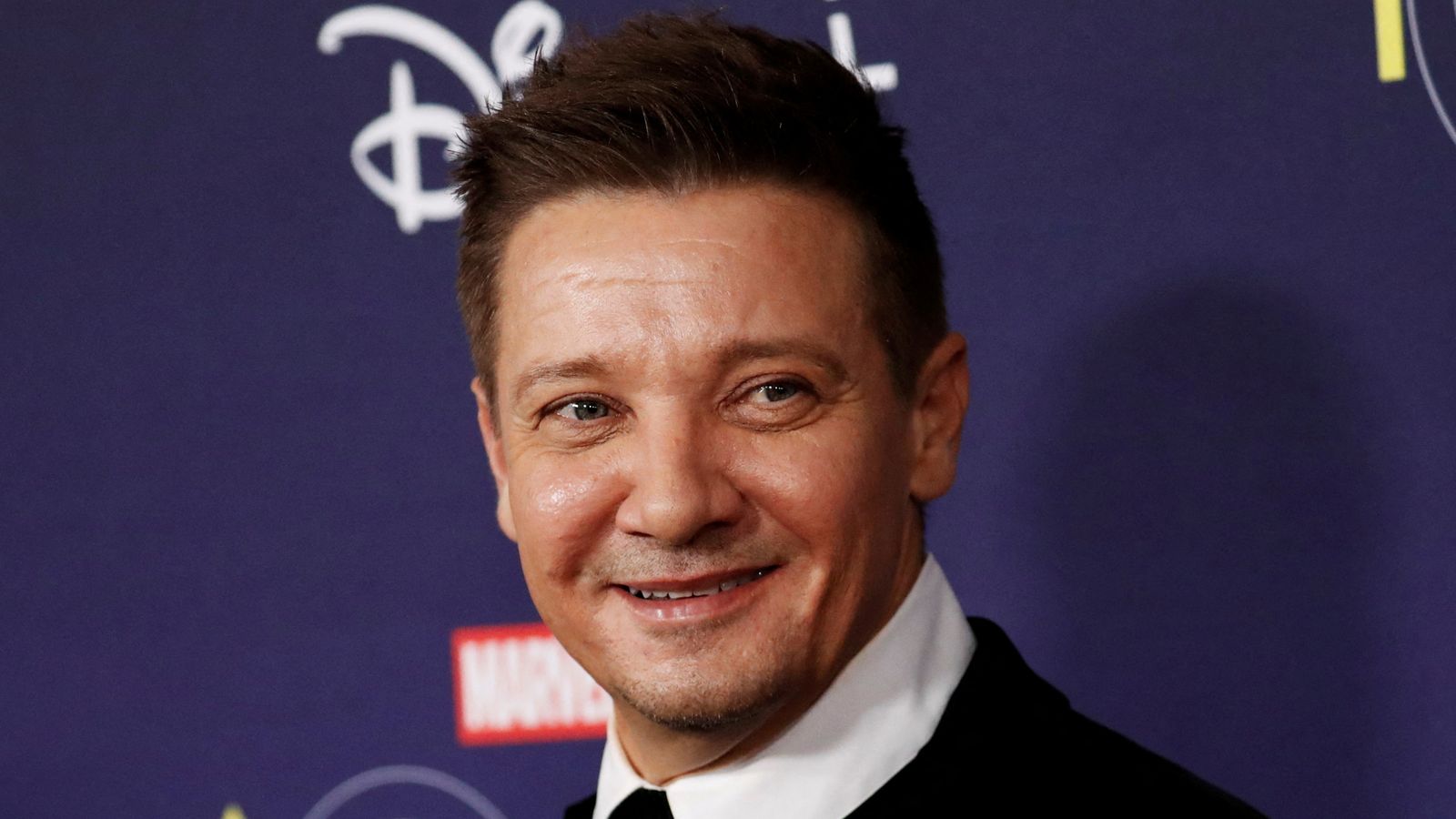 Marvel actor Jeremy Renner has said he is now home following a snow plough accident which left him in critical condition.

In response to a Tweet on Monday about his Paramount+ TV series Mayor of Kingstown, Renner wrote: “Outside my brain fog in recovery, I was very excited to watch episode 201 with my family at home.”

The two-time Oscar nominee, 52, was airlifted to hospital and suffered major chest trauma after being crushed by his own 6,500kg snow plough outside his Nevada ranch on New Year’s Day.

He was hit by his ‘PistenBully’ plough that started rolling by itself as he tried to clear paths of snow for a relative’s vehicle on a road near Lake Tahoe.

The star shared a selfie from hospital after the accident and wrote that he was “too messed up” to type.

An emergency call log revealed how the right side of his chest had collapsed and described the actor as being “completely crushed”. 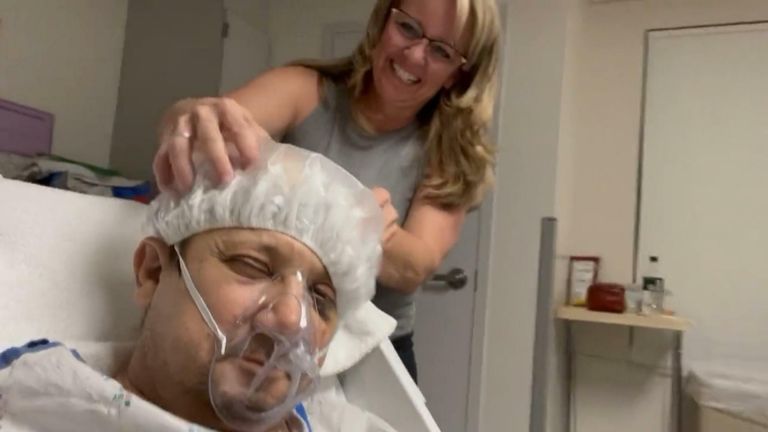 Authorities are still investigating the incident but have said there were no signs that Renner was impaired and no indication of any foul play.

Reno, where the actor lives in Nevada, was hit by a winter storm on New Year’s Eve which left thousands of homes without power, and hundreds of roads closed across northern California and parts of neighbouring Nevada.

Renner plays Hawkeye in the Marvel Cinematic Universe and has a recurring role in the Mission Impossible series.