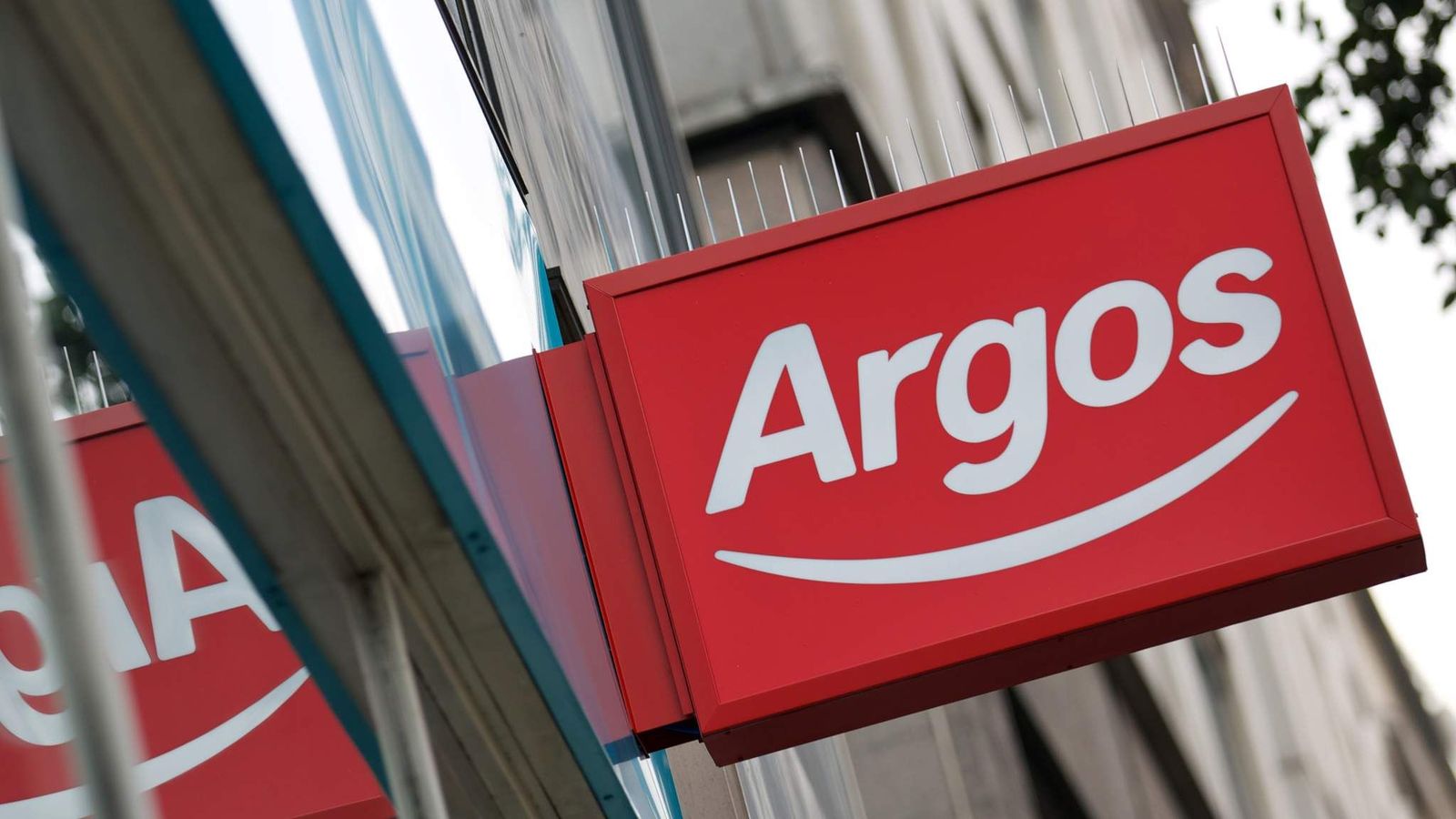 Argos will shut all of its stores in the Republic of Ireland in June this year, the company said on Thursday, following a “period of careful consideration”.

The move is expected to result in 580 employees losing their jobs and the closure of 34 sites across the country.

The company, which sells electronics, gadgets, and toys, said it would propose an enhanced redundancy package for the affected workers during negotiations with Mandate, the trade union that represents retail workers in Ireland.

Argos said the package would go “well beyond its statutory obligations”.

Following a review, the company said it had concluded that the “investment required to develop and modernise the Irish part of its business was not viable and that the money would be better invested in other parts of its business”.

The company operates in the Republic of Ireland with a “significantly different” business model to England, Scotland, Wales and Northern Ireland, according to Argos, meaning the closures would not affect any of the company’s other branches.

Andy McClelland, Argos Ireland Operations Manage, said: “We understand this is difficult news for our customers and colleagues.

“As with any major change to our business, we have not made this decision lightly and we are doing everything we can to support those impacted.”

Argos stores will remain open to customers in the Republic of Ireland until 24 June 2023.

Before that date, the company will begin winding down its operations – it will stop taking orders from customers via the Argos website or its home delivery service after 22 March 2023.

The aftersales, returns, refunds and exchanges policy will continue to apply until Argos stores close.