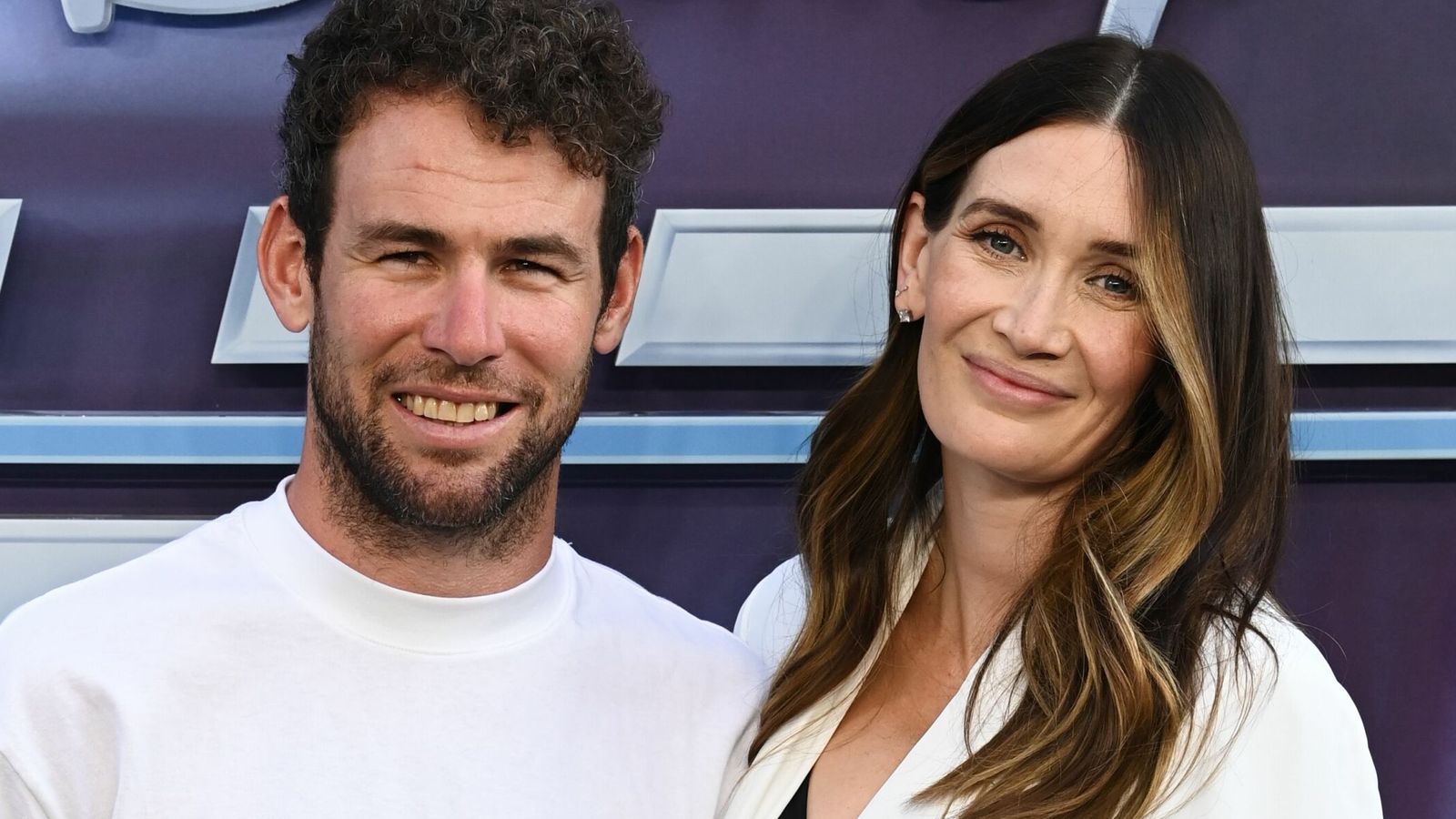 A man who robbed cyclist Mark Cavendish and his wife at their home and made off with luxury watches worth a total of £700,000 has been found guilty.

His co-defendant Oludewa Okorosobo, 28, of Flaxman Road, Camberwell, south London, denied two counts of robbery and was cleared by the jury.

It comes after the court heard how the Olympic cyclist had a “Rambo-style” knife held against his face by balaclava-wearing men, who broke into his home and stole a pair of watches.

The 37-year-old and his wife, Peta, were woken up when the intruders broke into the property in Ongar, Essex, at around 2.30am on 27 November 2021.

After spotting the intruders, she attempted to shout to her husband to get back into the bedroom.

Mr Cavendish, who at the time was recovering from a cycling injury, attempted to press a panic alarm but was jumped on by an intruder who began punching him in the head.

He told the court that one of the men took out a knife and “held it in my face” before threatening to “stab him up” in front of his children.

The Olympic silver medalist, widely regarded as one of the greatest road sprinter cyclists of all time, told jurors that as a brand ambassador of the luxury watchmaker he is sometimes loaned custom-made timepieces to wear.

A phone and a Louis Vuitton suitcase belonging to Mr Cavendish’s wife were also taken.

Prosecutor Edward Renvoize told the court that the couple had been “terrorised in their own home”.

Read more:
Mark Cavendish had ‘knife held to his face by masked men’
Raiders ‘threatened to stab Mark Cavendish in front of his children’

Just days earlier, Mr Cavendish had been discharged from hospital having suffered a collapsed lung and two broken ribs in a crash during a track event in Belgium.

His DNA was found on Mrs Cavendish’s phone, which was taken and found outside the property following the raid.

The court heard that police identified other suspects by communications on Sesay’s phone.

Jurors were previously told how a fourth and fifth suspect, Jo Jobson, from Plaistow, east London, and George Goddard, from Loughton in Essex, have not been traced.

Henry, who was convicted by a majority verdict of 10 jurors to two following more than 14 hours of deliberation, is due to be sentenced alongside Sesay on 7 February.